Heathrow Airport made an unprecedented move on July 12 by introducing a daily passenger cap that was supposed to be in effect through September 11 but has now been extended through October 29. 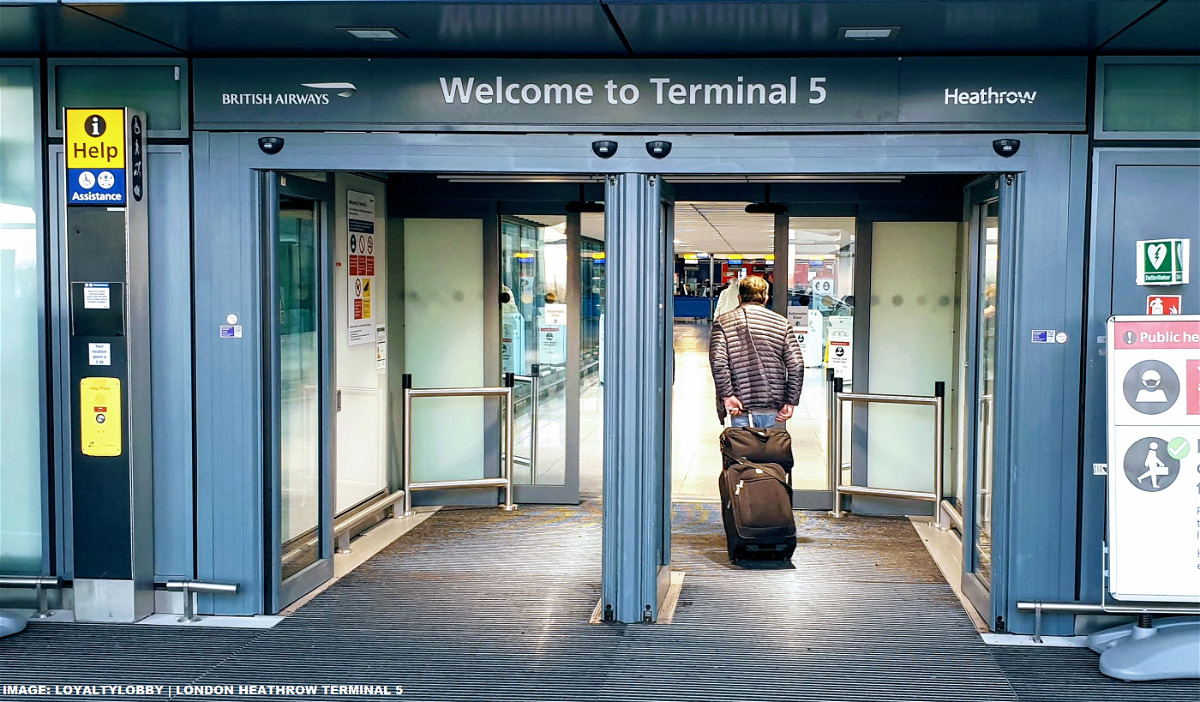 The departing passenger cap of 100,000 was put in place due to an insufficient number of employees to run the operations smoothly, leading to hours-long lines, missing checked bags, and significantly delayed or canceled flights.

Following a consultation with airlines, Heathrow has confirmed it will extend the existing limits on the airport’s capacity through to 29 October, the end of the summer season. This will provide passengers with confidence ahead of their half-term getaways.

In July, Heathrow introduced temporary capacity limits to improve passenger journeys over the summer getaway. By better balancing passenger demand with available resources, we are able to operate a safe airport ecosystem that prioritises passenger needs. Since then, the cap has resulted in fewer last-minute cancellations, better punctuality and shorter waits for bags. Several other airports, including Gatwick, Frankfurt and Schiphol have also put in place equivalent capacity limits as the entire aviation sector, both home and away, faces similar challenges. Schiphol has also extended its cap through to the end of October.

The capacity limits will be kept under regular review and could be lifted earlier should there be a sustained picture of better resilience and a material increase in resourcing levels, notably at some airline ground handlers which remains a core constraint on capacity at the airport. The airport is a complex ecosystem with many organisations needing to work closely together. We encourage our partners to be transparent in sharing data, particularly on recruitment of additional colleagues, so that we can build confidence in the removal of the capacity limits as quickly as possible.

To support efforts to build back resilience in the airport system, Heathrow launched a review of airline ground handling last week. As part of an overall review of the ecosystem, we will be working with airlines and ground handlers to understand how we can unlock more capacity in this critical part of the airport, enabling us to meet passenger demand in the months and years ahead.

“Our primary concern is ensuring we give our passengers a reliable service when they travel. That’s why we introduced temporary capacity limits in July which have already improved journeys during the summer getaway.

“We want to remove the cap as soon as possible, but we can only do so when we are confident that everyone operating at the airport has the resources to deliver the service our passengers deserve.”

I have seen fewer Heathrow horror stories as of late, so the passenger cap must have worked.

British Airways also shortly stopped selling tickets for some services through yesterday, but this should have been lifted by now.

Let’s hope that the airports and ground handling companies can staff accordingly and pay adequate wages to keep the staff from leaving. 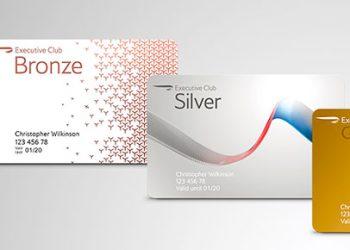 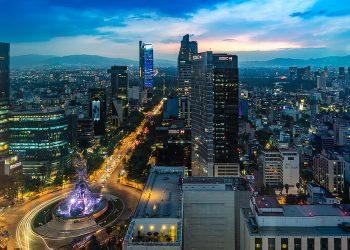 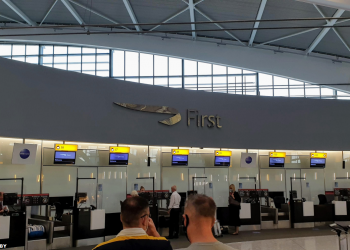 British Airways has launched a Flash Sale that allows Executive Club members to buy Avios with a 40% bonus through...