Marriott Bonvoy previously introduced their Elite Choice Benefits for members that reach 50 / 75 nights per calendar year, with the most lucrative options being available for Titanium qualification at the 75-night level. 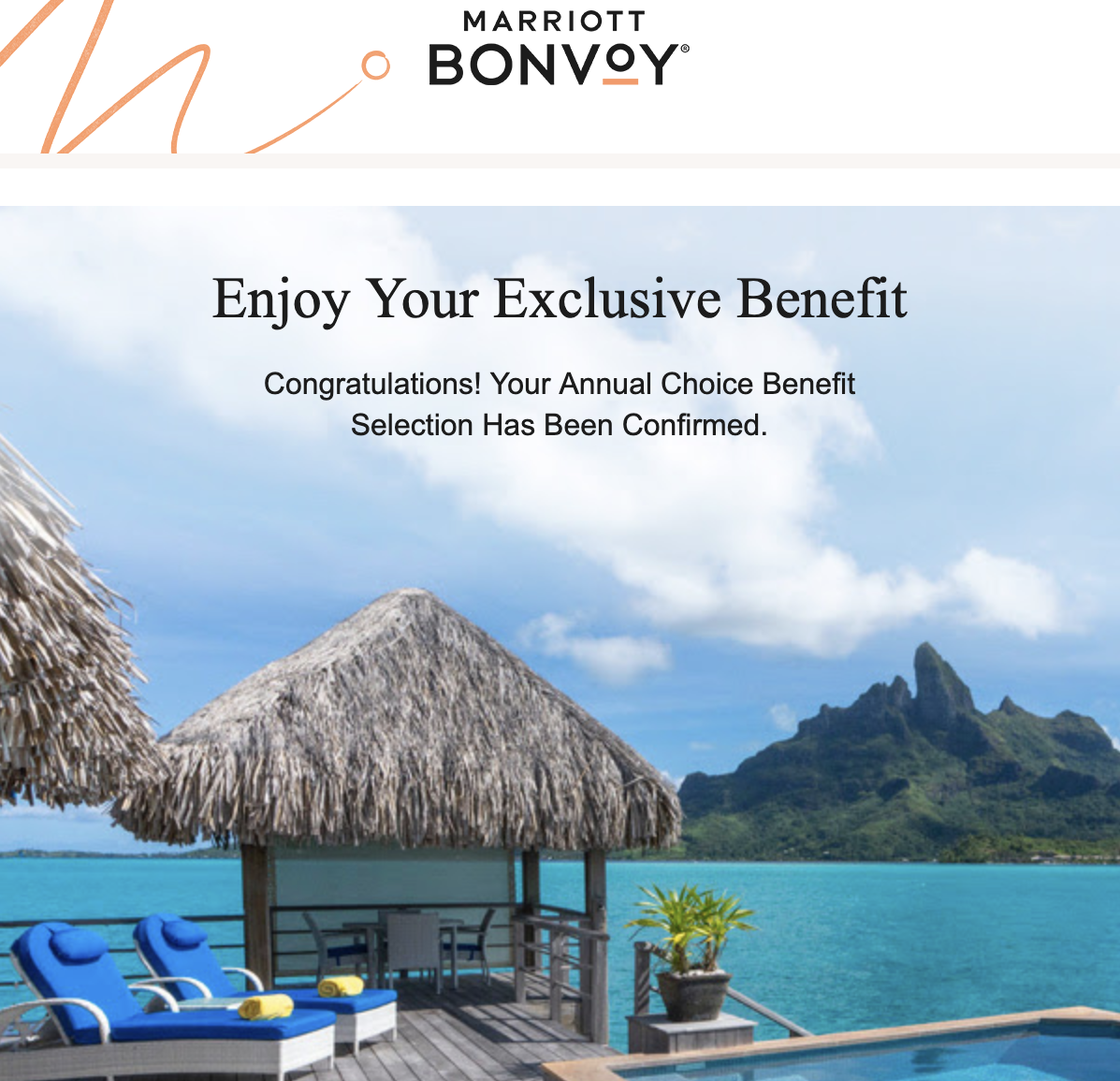 Members have to choose an option before the Suite Night Awards will be deposited by default after January 15th each following year.

We covered the choices Marriott has made available for their Bonvoy members in 2022 previously and also wrote about what to select for the 50-night option.

Today it’s time to see what Bonvoy offers for reaching 75 nights and re-qualifying for Titanium status.

Here are the options:

I decided to go for the free night worth up to 40,000 points, with the possibility to supplement with 15,000 additional points from the account should I desire a higher valued property.

The award was posted instantly to the account following my selection and ready to use.

This represents the most valuable choice out of the entire list for me. Gifting a friend Gold status is pretty much worthless. I don’t need additional elite nights, and Suite Night Awards aren’t that useful either. I’m not purchasing a bed from Marriott. Donations to charitable organizations are best made in cash, so you can apply them as a tax deduction.

For my 50 Night benefit, I previously decided to pick the five elite nights, not just because of lifetime which is irrelevant to me at this point since I’m already LT Platinum and LT Titanium is no longer available, but because I’m after regular Titanium qualification this year.

In hindsight, that might have been a mistake, as I’m already at 76 nights now and will realistically reach 80 nights, so picking the Suite Night Awards might have been better. I didn’t expect to have this many Marriott nights though, so whatever.

My suite upgrade success as Titanium is still rather good so that was my motivation to renew it this year. Platinum members are almost always out of luck these days, especially in markets such as Thailand where every shepherd and his dog is Bonvoy Platinum now thanks to cheap rates in 2021 and Elite Bonus (Rollover) nights.

I talked to a few GM’s in Bangkok and they said their daily numbers of Platinum/Titanium arrival often exceed 50 rooms. How do you want to upgrade all these members to suites? Impossible. 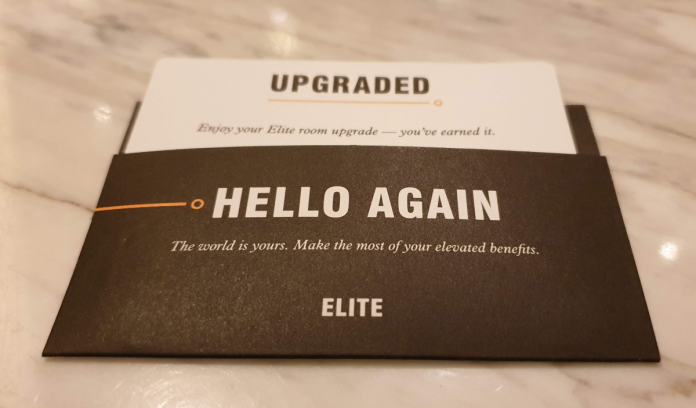 It might improve a bit when all the members who really haven’t stayed a lot in hotels yet still carry Platinum status will eventually drop from the rolls.

I made my second Marriott Elite Choice for 2022 and selected Free Night 40K Award after the Titanium requalification at 75 nights.

At this point, I believe it makes sense to think about what one wants to do next year as a traveler with fingers crossed that international travel will be fully restored. It’s already largely the case and only a few destinations remain off-limits. Not being able to travel to places like Japan and Taiwan two years down the line is sad and regrettable but I have moved on and I believe so have many other people.

I usually like to hold elite status with multiple chains but especially Marriott and Hyatt. Hilton and IHG are easy to keep status with by the credit card products available in both the U.S. and Germany, respectively the Ambassador membership. Being able to utilize my most valued memberships will be key again at the hotels I usually like to visit but with previously limited travel, I have let certain memberships such as IHG Ambassador lapse for the time being. 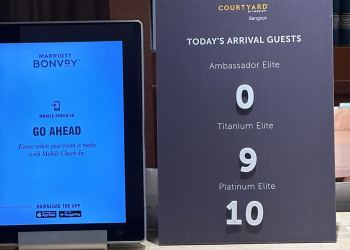