ANA has now launched a global offer to make it easier for members to retain or reach a higher Mileage Club elite tier.

Previously, only members outside of Japan were eligible for a 50% Premium Points bonus (read more here), but now the campaign has gone global and with a 100% bonus for ANA flights flown August 1 – December 31, 2022.

You can access ANA’s page for this campaign here. 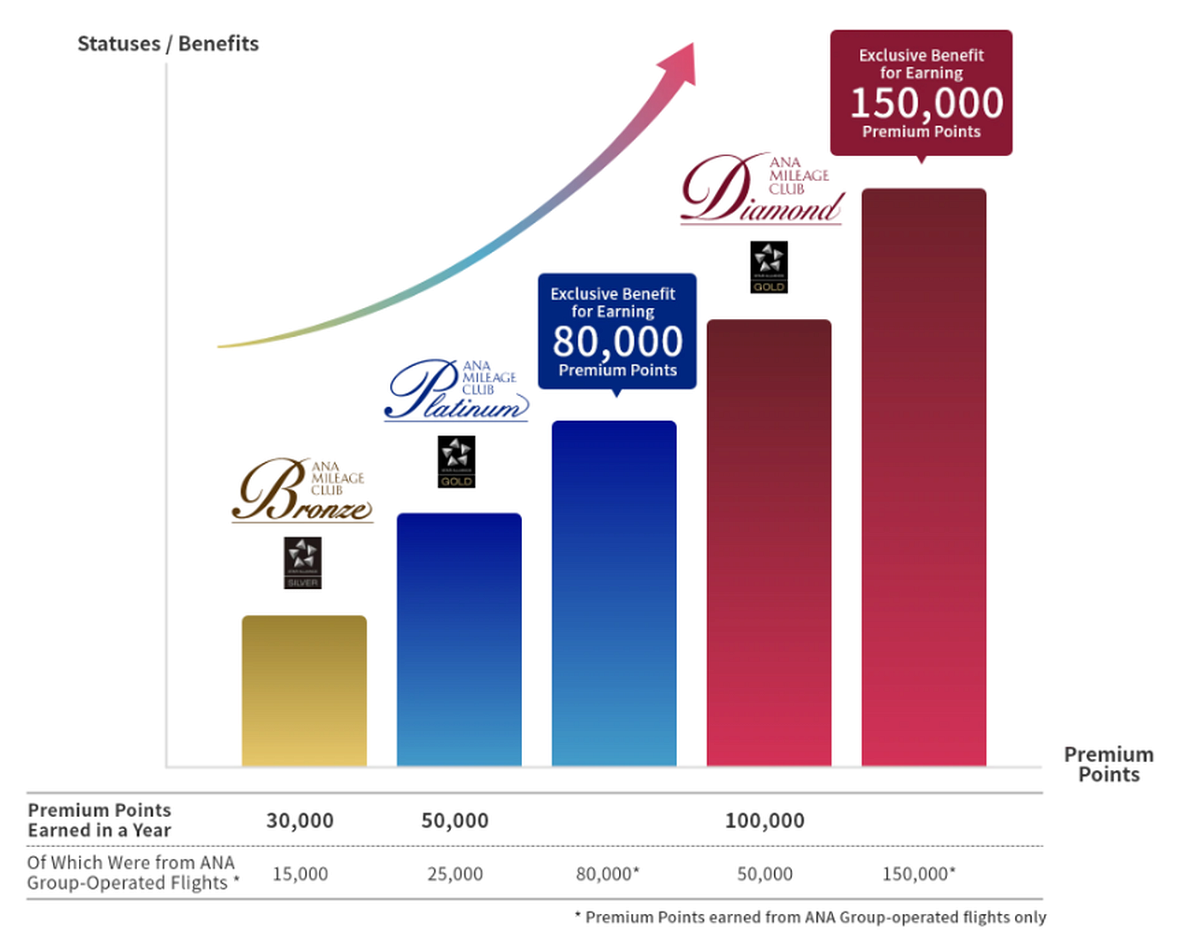 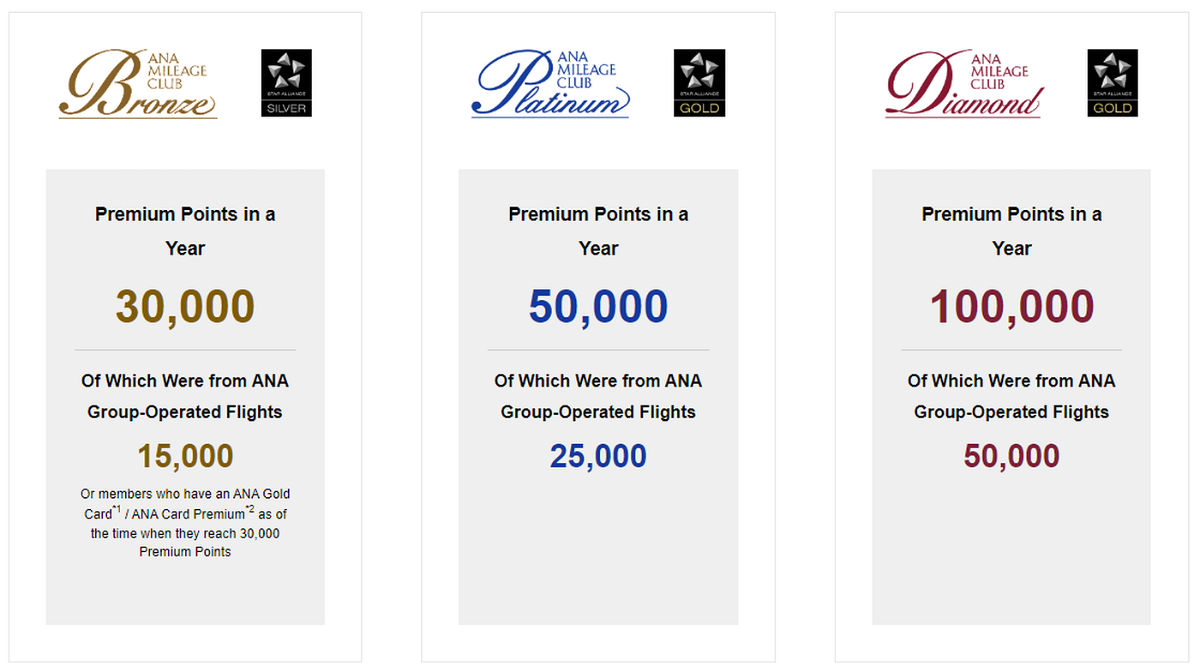 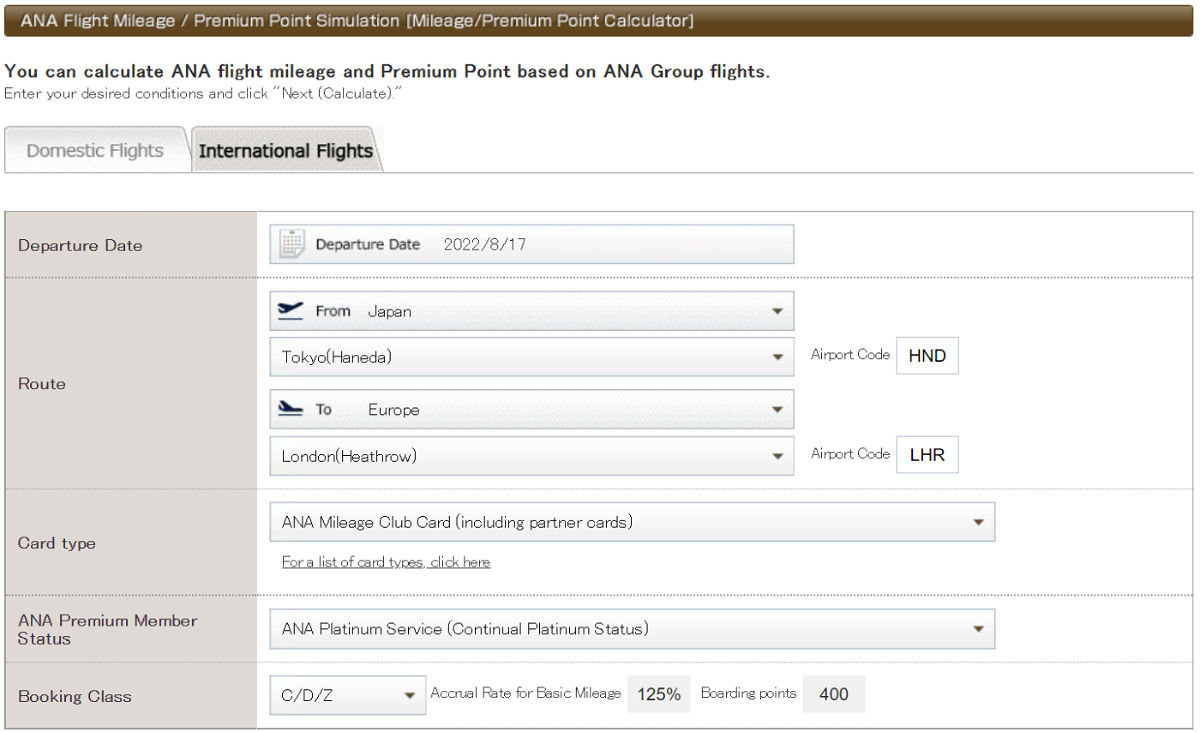 It seems that these Premium Points are rather convoluted. 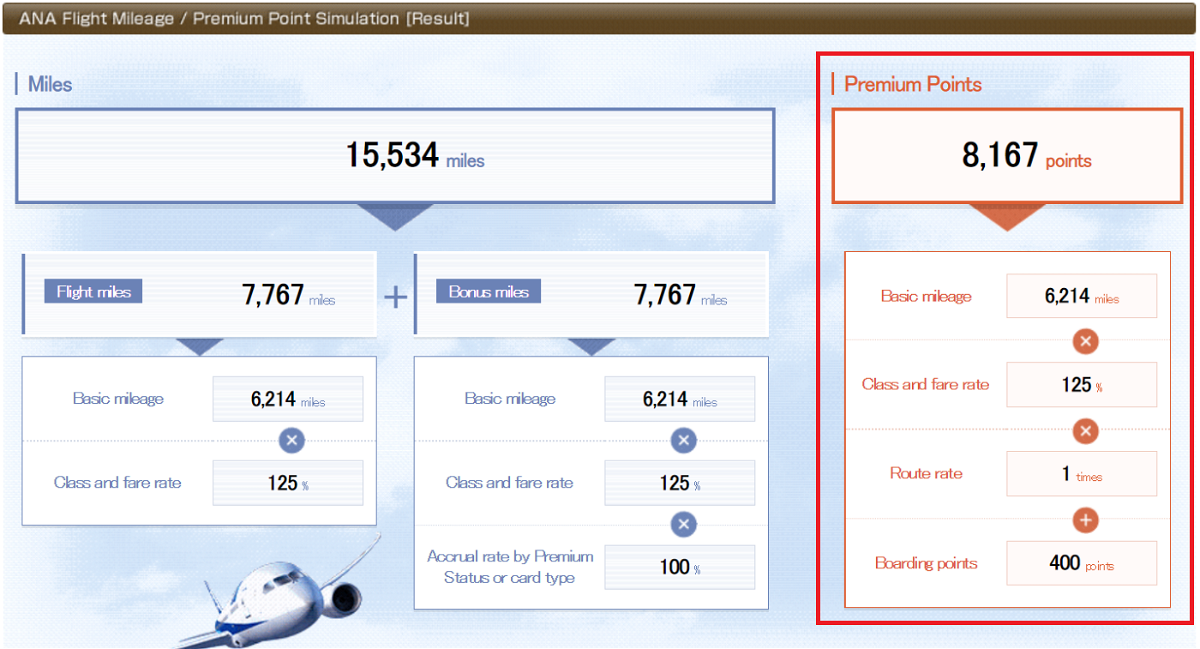 And there is a calculator on ANA’s website to get an idea of what you might earn.

ANA tries to ensure that its frequent fliers could retain their tiers in 2022, especially when some travel restrictions were in place at the beginning of the year.

I could imagine that most ANA tier members who don’t live in Japan won’t qualify, as entering the country for non-citizens/residents has been made very difficult. 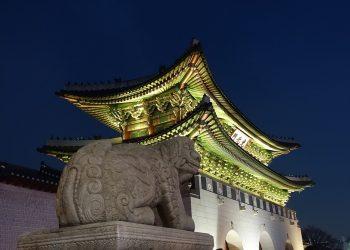 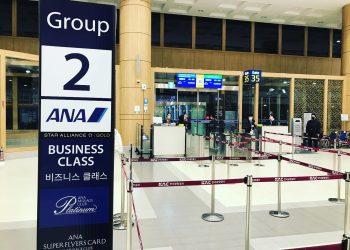 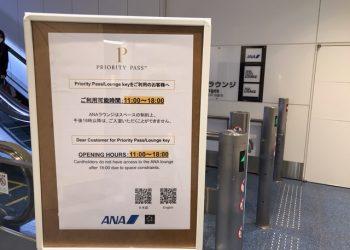