There have been plenty of horror stories involving (lost) baggage when traveling to or through European airports recently, so I decided to purchase some Apple AirTags for my belonging prior to our upcoming cruise trip. 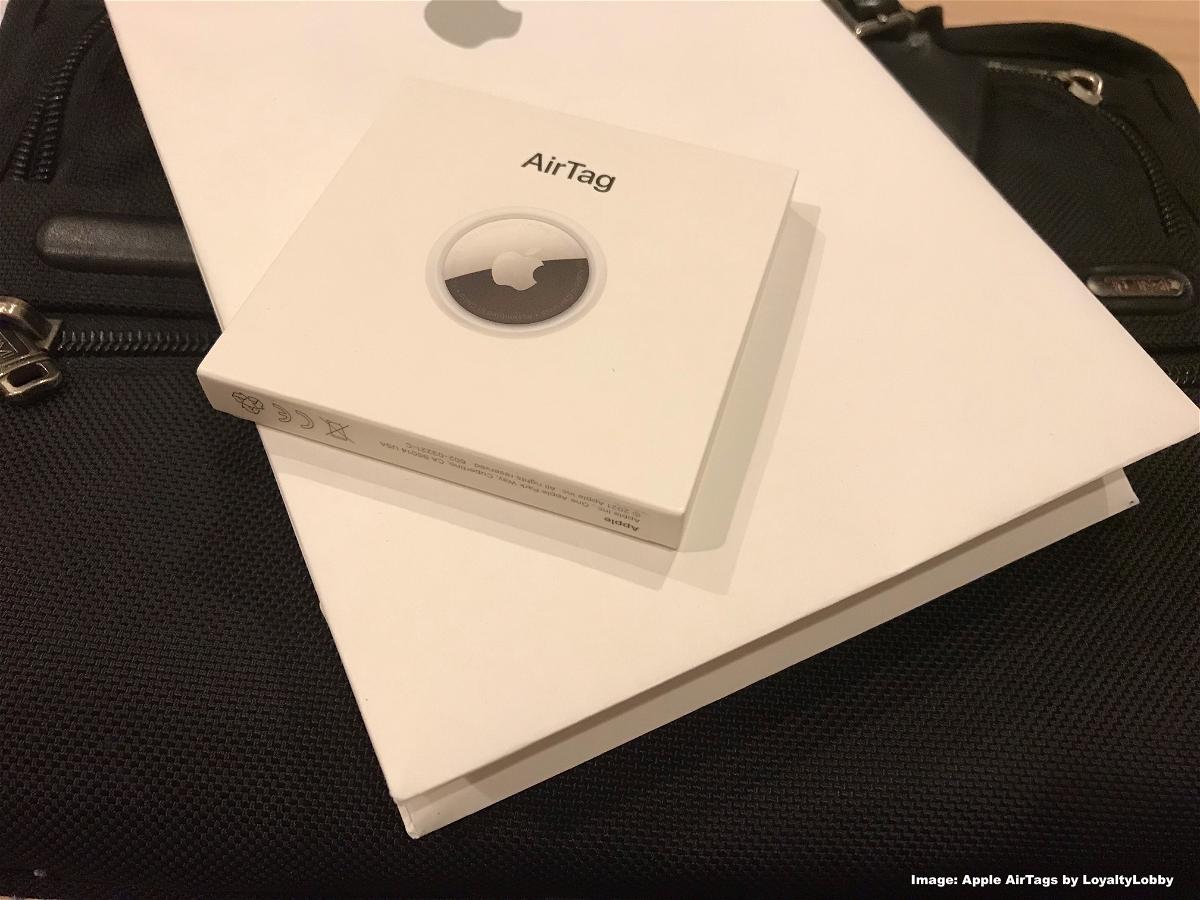 In case you can’t avoid checking in suitcases with your airline, it might be a very good idea these days to attach a tracking device to the bag to track it down in case it gets lost.

Being able to know where a lost suitcase is located precisely doesn’t necessarily mean you’ll be able to get it back. Many storage facilities where airlines and airports store delayed bags are not accessible to the public.

There are some pretty bad scenes at Frankfurt Airport, where I’m unfortunately headed three weeks from now, following my cruises in the Mediterranean. I’m not entirely sure I’ll be able to carry on my suitcase from Rome to Frankfurt as it’s an Economy Class flight on Lufthansa.

Those who think #Heathrow ✈️ is having problems, should think themselves lucky they are not at #Frankfurt airport. Absolute chaos, baggage mixed/lost, hours of delays + 100s of connecting flights missed. When ‘efficient’ 🇩🇪 starts losing control, the 🌎 should be concerned! 🤯 pic.twitter.com/4ZJ7qHkSvV

There were even worse images from Heathrow, with thousands of lost bags stored in a hall and airport authorities being unable to reconcile suitcases and passengers due to lack of manpower.

This was also a bad day in Heathrow when they had a baggage system outage. I guess there’s always something:

And who could forget that Frankfurt Airport got so desperate that they asked people not to check in any more black suitcases (sorry FRA, that’s all I got):

Crazy: Frankfurt Airport Begs Passengers Not To Check In Any More Black Suitcases

Back in May, John was able able to report about his own experience with air tags as one of his suitcases got lost on the way from Brazil to Mexico:

This week I went to the Apple Store in Bangkok and purchased two AirTags in order to place them inside the suitcases. The price was just 990 Baht each so that’s rather reasonable.

It’s sad that you now have to resort to purchasing tracking devices to follow your property around just to have an extra layer of protection. I don’t have much trust in airlines these days and even years ago they often took several days to reconcile passengers with their baggage depending on the itinerary. In many cases, that is because airlines are cheap and don’t want to pay for fast courier delivery.

This causes the period where a bag is missing to be stretched out further, and the passenger has to make purchases for replacement items that the airline then has to reimburse. Often times a very shortsighted move by the airline. In one case where Lufthansa had our bag on a Friday afternoon but refused to send it with a courier or Taxi that would have cost them maybe 150 Euro, they delayed delivery until Tuesday. We ended up spending 1200 Euro each and got every cent of it reimbursed.

In times when baggage gets lost more frequently than ever before, especially at European airports, it’s best to protect yourself further by at least being able to track your suitcase to a reliable degree rather than solely relying on the airline’s tracing system, which often just tells you at which airport it was scanned last.

It becomes a bit more complicated when the airline can’t even locate your bag in a sea of lost items, and then the AirTag is – in theory – helpful as long as you can somehow access that area or find an employee who can (and will). If the airline refuses to take your tracking into consideration, however, there is really nothing you can do other than waiting for their resolution and go shopping until you have your property back. 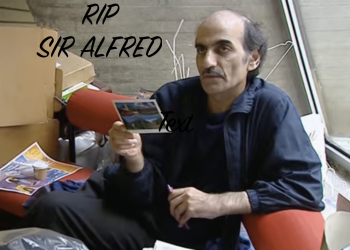