Reader Question: What Is The Current State Of The Rental Car Market As To Quality & Pricing?

Today we got a reader question about Rental Cars and what you can expect these days when renting a vehicle either at the airport or a local agency office in town – is it still worth it to rent a car? 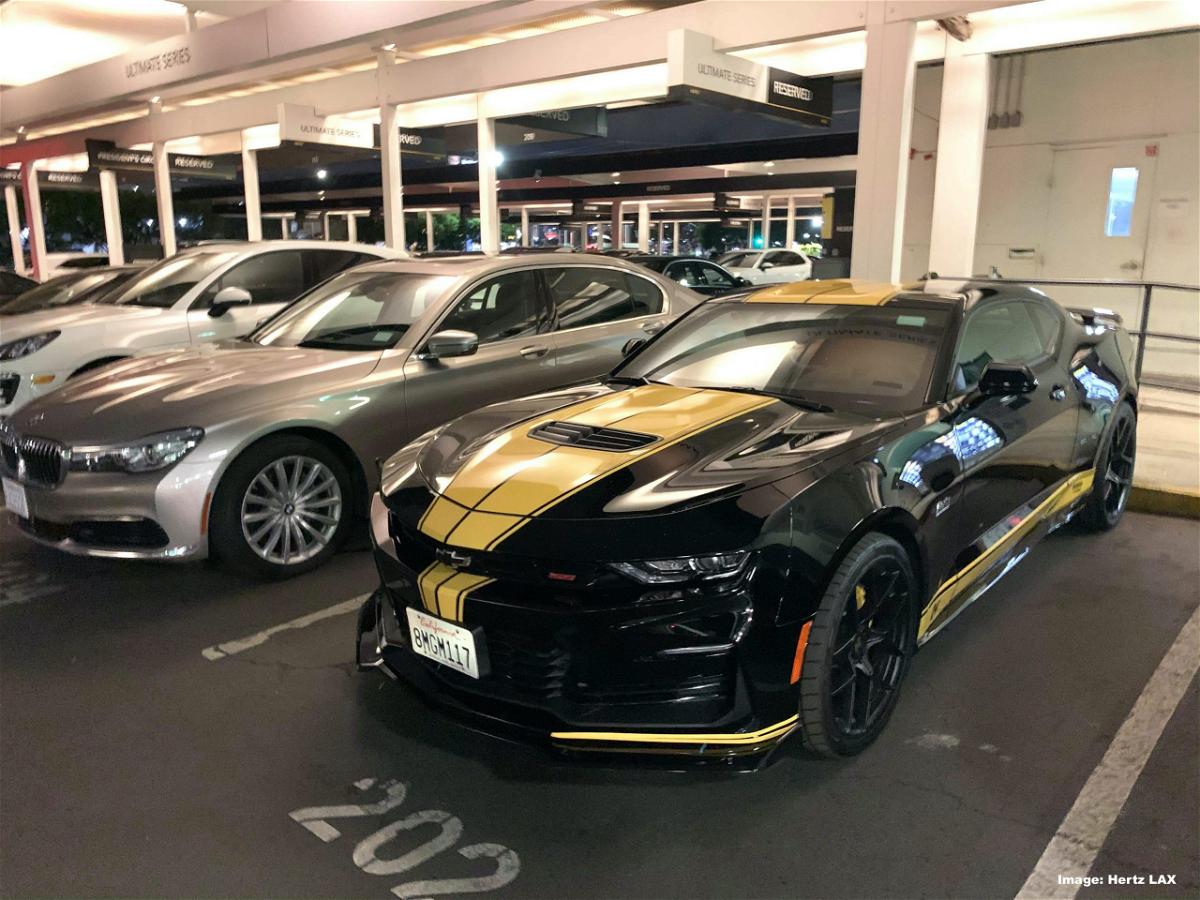 The rental car agencies have faced an uphill battle since Covid as first there was very little demand, then Hertz went bust, followed by a sudden surge in demand after travel restrictions were lifted.

That situation led to some crazy pricing for rental cars in many markets and this is now being amplified by manufacturers having supply chain/production issues, resulting in a shortage of vehicles for the rental companies.

Our reader Fred asked if it’s really a good idea to rely on a rental car as he always had or if it’s better to consider looking at a combination of public transportation/rideshare/taxi in order to save the hassle and especially costs.

It depends on the destination and the things the traveler does locally. In many cities where previously a car was almost mandatory (such as Los Angeles) you can now get around quite well with public transport and rideshare providers, provided you don’t have to go long distances every day. In the end, it’s a cost-benefit comparison. How much are you willing to pay for a rental car, gas, and parking per day that you can’t otherwise appropriate to Uber or Metro?

And what are car rental agencies offering right now, should you decide to actually rent a car?

That again depends on where you rent and then from what brand. In the U.S. I still like National and Sixt. I have rented from Hertz for two decades, but their quality of cars has taken such a turn for the worse that I haven’t had a single rental with them in 2022.

Here are a few videos with car rental selection by the major companies, provided by a Youtube Channel (Adventures on the Road) that I follow:

I like this channel because it gives you a very good overview of the current state of affairs at rental companies and what is waiting for you at the lot.

Since the early 2000s I’ve primarily rented with Hertz and National but in recent years more so with Sixt. the pricing is often more competitive and the quality of cars largely superior, especially with the upgrade as Sixt Diamond or Platinum member.

How much do cars cost now? I’ve seen everything from $50/day to $250/day and especially since Covid the prices are on the higher side. Sometimes you’re able to get cheaper rates on weekends or through a corporate discount but the issue that car rental companies have these days is that they can’t make as much money anymore by quickly pushing their new vehicles back into the market, simply because they can’t get as many new cars anymore as a result of the manufacturers supply chain issues.

A lot of the cars in the Hertz lots, for example, have more than 40k miles on the odometer. That’s a very high number compared to what they used to rent to their customers. The agencies have to keep cars longer and as a result the mileage is higher and the quality of the cars went down as many renters don’t treat the vehicles with care and respect.

And while we’re talking about Hertz, remember the cars they reported as stolen resulting in the arrest of over 40 innocent customers? Ridiculous.

Renting a car has gotten expensive, tiresome, and also lost its allure due to frustrating processes in many cases. The selection often leaves a lot to be desired as well. You can easily grab a rideshare or public transport in many cities rather than spending hundreds on a rental car plus the expenses of $5/gal gas and $50/night parking (if you’re lucky).

I like to drive and enjoy being mobile, but some of these rental companies have pushed the envelope a little bit too much. Cars in bad shape, often with a long list of damages, are just one piece of the frustrating puzzle. I always take a video of cars before I leave the lot to later have proof of the exact condition and damages as I often had an argument upon return where agencies accused me that I had damaged a car (more so in Europe than the U.S. but still).

Airfare of the Day [Business Class] SINGAPORE AIRLINES Bangkok to Paris from $1,730 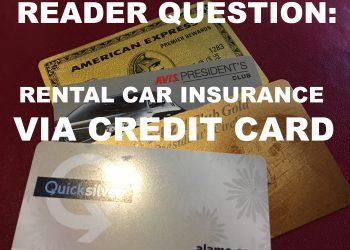 Today's Reader Question is about having proper insurance coverage for your rental car while literally being on the road and... 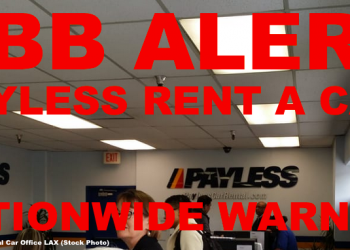 The U.S. Better Business Bureau (BBB) has issued a nationwide warning against PAYLESS Rent A Car after the consumer bureau... 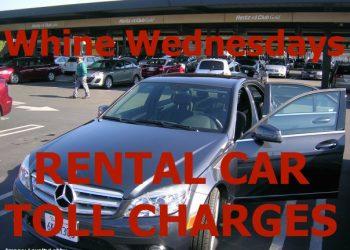 One of our readers contacted us to inquire about a topic that often confuses and angers customers of rental car...