Good news for travelers who like to frequent Hilton’s premium Waldorf Astoria brand as the chain just announced a new partner for their bathroom amenities which will be Aesop! 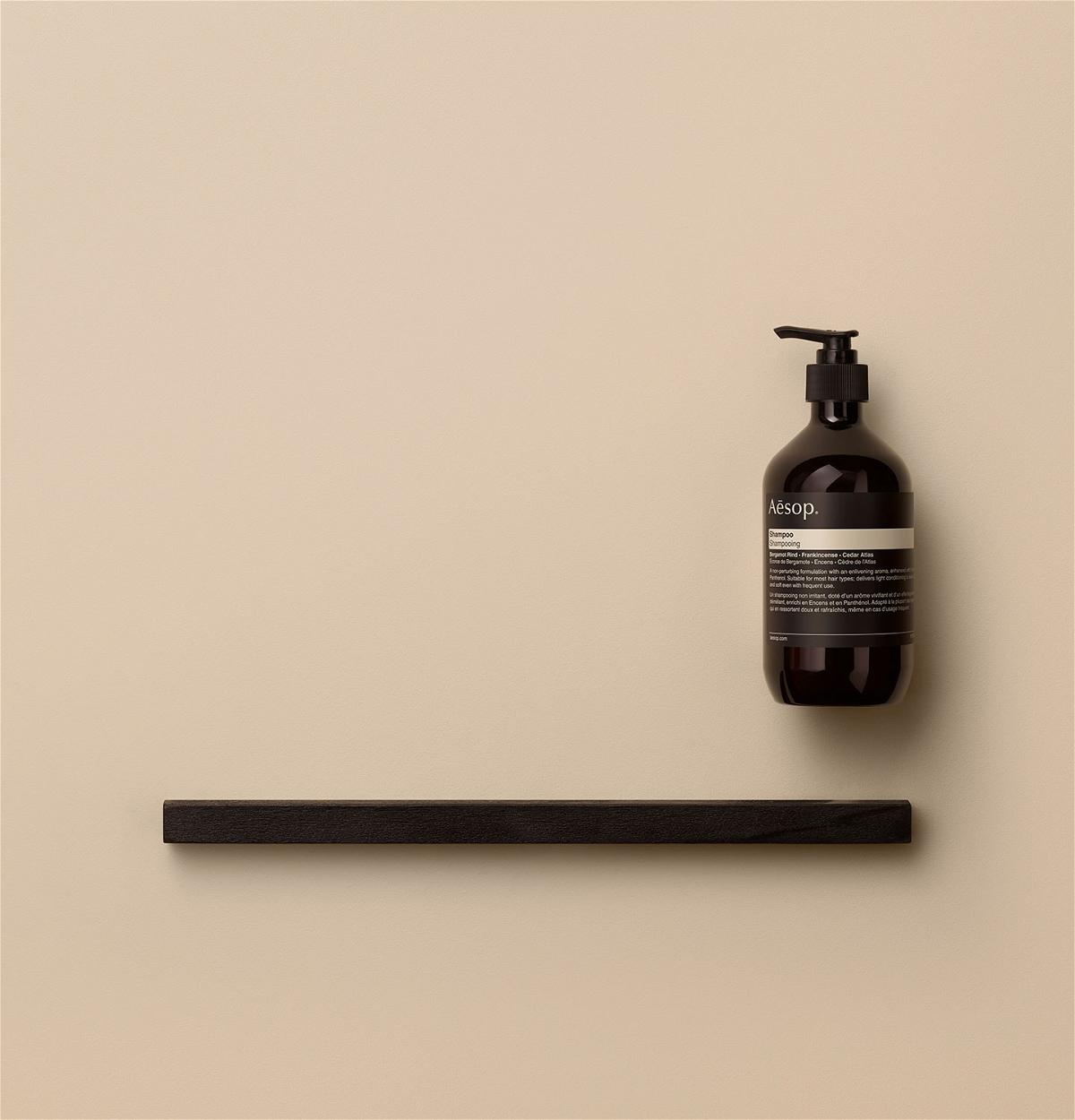 Seasoned travelers might have experienced the Aesop brand at several other hotels such as Park Hyatt (Seoul, Tokyo) and also when flying Cathay Pacific.

Aesop is well known for their stylish boutiques and sales stands in malls as well as department stores and their Geranium line is the most famous product featured as far as soap items are concerned.

As per the press release by Hilton and reported my Lodging Magazine yesterday, Aesop products will soon be coming to a Waldorf Astoria near you:

Waldorf Astoria Hotels & Resorts announced a partnership with skincare brand Aesop. Select formulations, available in Aesop aromas, will now be the in-room toiletries for Waldorf Astoria Hotels & Resorts worldwide. This collaboration marks the first and only global hospitality brand with which Aesop has partnered to provide its product at this scale.

“This new partnership is an exciting moment for our luxury portfolio and represents Waldorf Astoria’s and Hilton’s ongoing commitment to offering exceptional amenities to loyal guests. As we reinvigorate our amenities around the world, aligning with Aesop’s global recognition and reputation as an industry leader is a testament to the product quality, appealing aromas, and intuitive customer experience it has shown over the years,” said Dino Michael, senior vice president and global luxury head, Hilton.

The partnership marks the shift from travel-size toiletries for the Waldorf Astoria brand as part of Hilton’s ongoing commitment to reduce its environmental impact. As part of this collaboration with Aesop, Waldorf Astoria properties around the world will offer full-size in-room toiletries in 500-milliliter formats made from 97 percent post-consumer recycled plastic. The products will be the same formulations that are available to consumers at Aesop’s retail stores.

The Aesop amenities will be a part of the growth of the Waldorf Astoria brand and will be placed in new hotels as well as in existing landmark properties in Versailles, Maldives, Edinburgh, Las Vegas, and Amsterdam over the next year.

Suzanne Santos, chief customer officer, Aesop, said, “The launch of Waldorf Astoria and Aesop’s partnership centers on a belief that uncompromising decisions are made in the name of customers, as we continue to prioritize opportunities to offer sustainable and clean products to guests.”

Despite the eloquent wording, it’s no secret that other hotels already feature Aesop but not as a brand standard across all properties. For example, while some Park Hyatt hotels such as Seoul and Tokyo provide Aesop, others do not and have their own specific brands like LeLabo (I prefer Aesop a million times over LeLabo, but that’s just personal preference).

The announcement mentions that the toiletries will be provided in the large 500ml pump bottles, something I really don’t like. 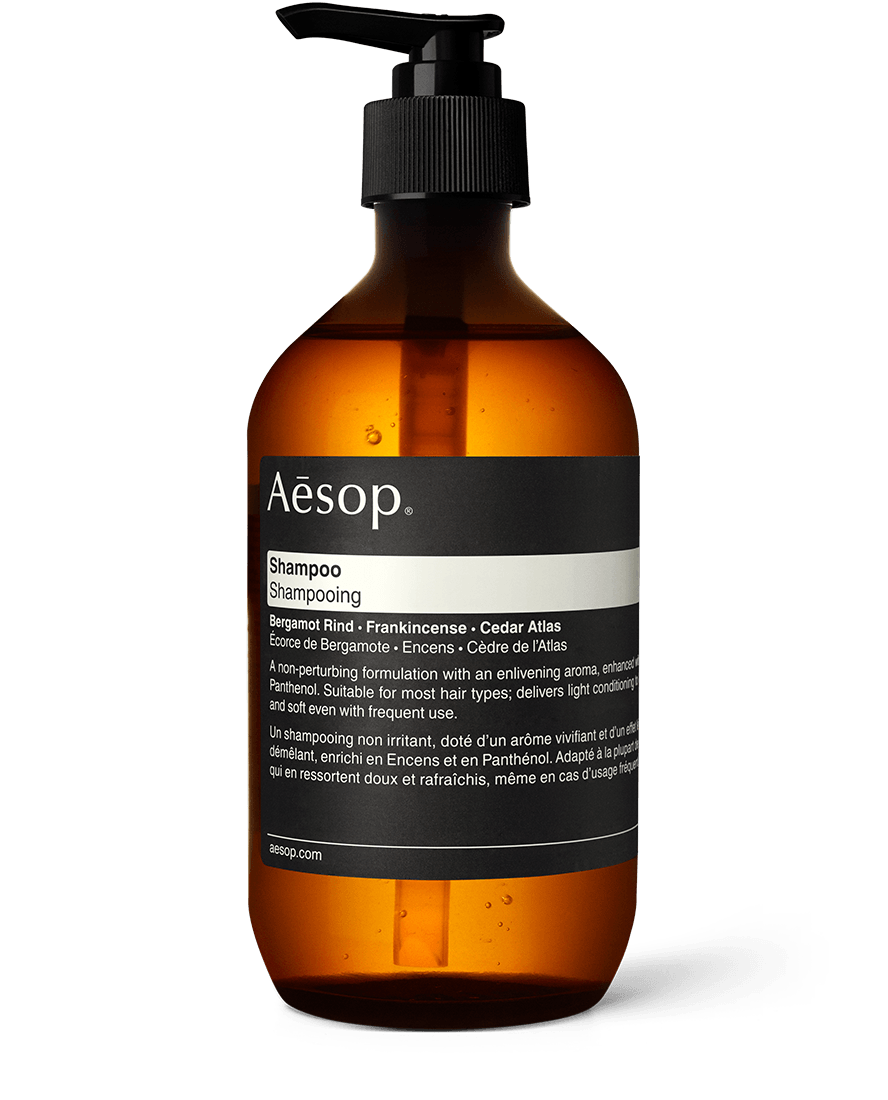 So far, Park Hyatt Tokyo always provided the amenities in smaller bottles of 30ml or slightly larger in their top suites: 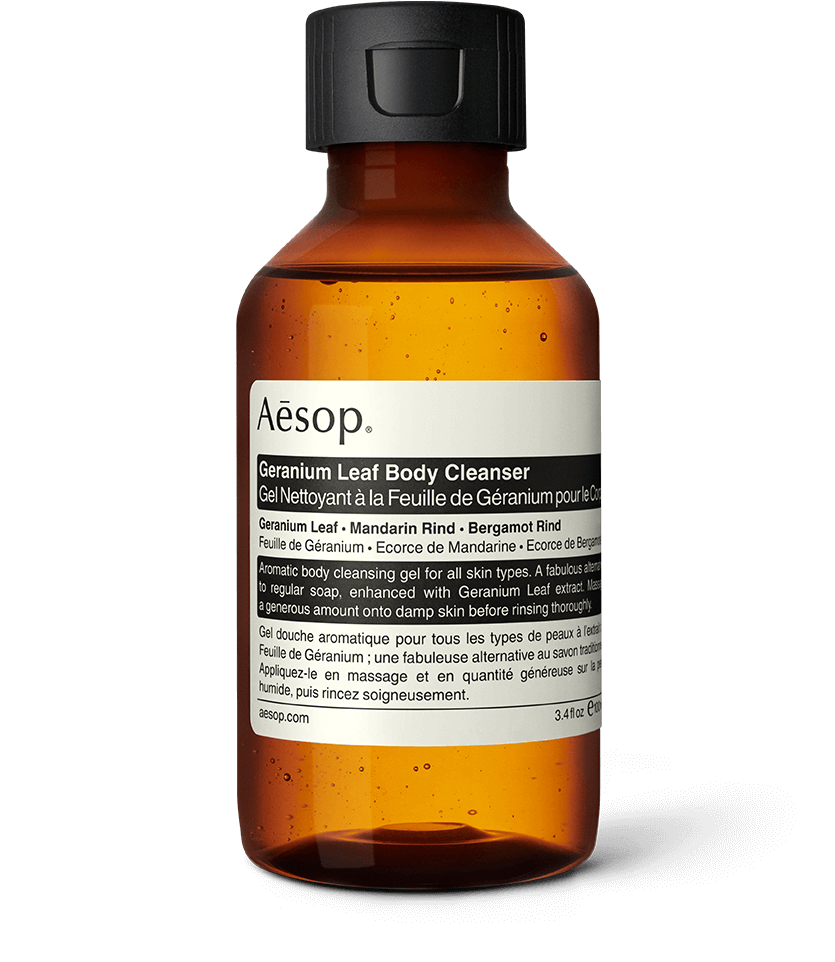 That being said, better large pump bottles of Aesop than other products that might inferior. Looking back at my stays in Las Vegas, Shanghai, and Bangkok, I believe at least two of them had Ferragamo amenities which I don’t mind, but if given a chance, I’d pick Aesop any day. Another great brand, in my opinion, is L’Occitance which used to be famous for Four Seasons, but I also got them at the Grand Hyatt Shenyang, much to my surprise.

Bathroom amenities are always a very personal choice, and I know people who have totally sworn off certain hotel brands because they didn’t like their bathroom products. Of course, it’d be just as easy to carry your own preferred brand, but either way, I think this is a good move for Waldorf Astoria.

You can expect the old stock of previous brands to be available at the Waldorf Astoria hotels for some time to come, either in the room or kept in the housekeeping storage and given out by request. I had many hotels where I asked if they still have their xyz branded soap available following a product change and often times they were able to provide it even years later. Once depleted, they’ll be gone though.

While a matter of personal preference, it’s an improvement in my opinion. Aesop products are of great quality, and if you like the scent, then you’ll most likely be happy about this change. The large pump bottles from which the soap is going to be distributed aren’t exactly my favorite, but I hope Waldorf properties to make sure the soap is being checked regularly (who am I kidding?). 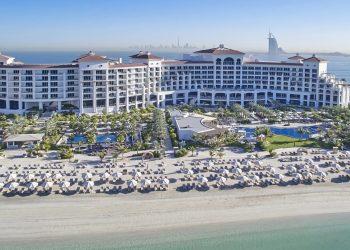 Welcome to our weekly video review on hotel suites and rooms around the world! This week’s edition features a 100... 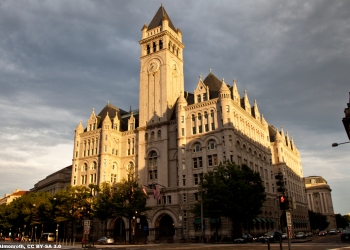 As it was previously announced The Old Post Office building, now a luxury hotel in Washington DC, just changed its... 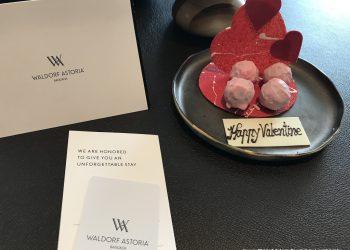 This week the Compensation Clinic makes a stop at the Waldorf Astoria Bangkok where I stayed on a booking made...