One of Singapore’s staples the Grand Hyatt Singapore on Scotts Rd, is going to close for a four-month extensive renovation effort beginning September 19, 2022. 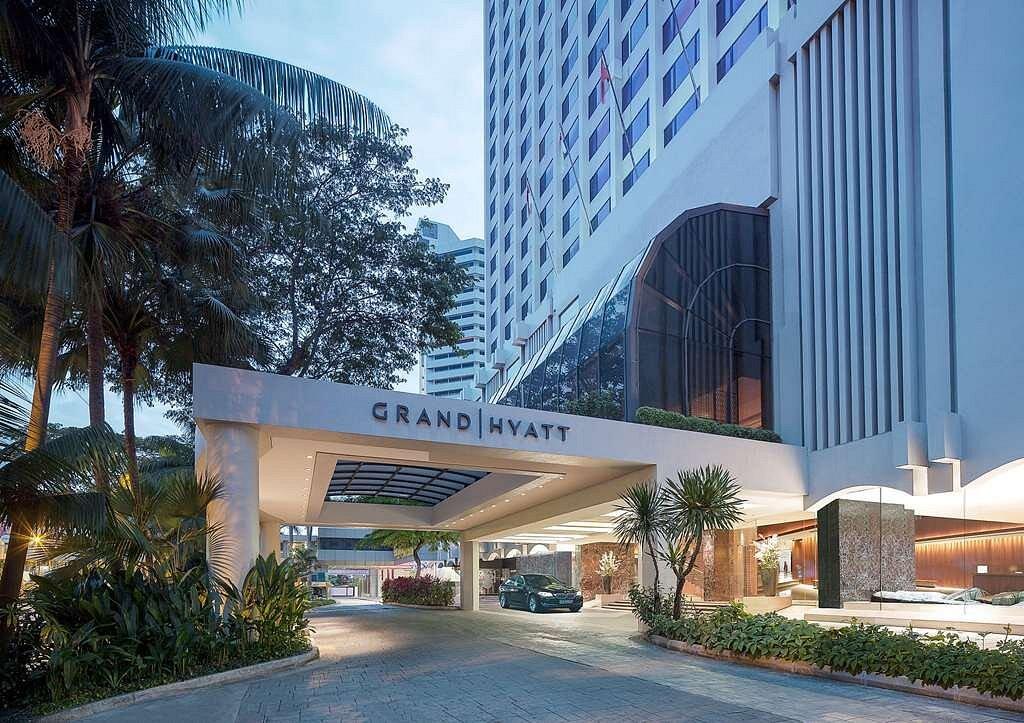 The hotel has already closed many facilities and started to prepare the property ahead of the upcoming renovation so that works can begin as soon as last guests have checked out of the property.

The Grand Hyatt Singapore is one of the hotels that have been around for a long time, and even though not a true luxury hotel, it’s still quite popular for local festivities such as weddings and corporate events.

It’s now published on the hotels website that the property will close very soon and is accepting reservations up until September 15, 2022.

As part of Grand Hyatt Singapore’s upgrading efforts, facilities such as the swimming pool, Damai Spa & Fitness Centre, Oasis restaurant, Pete’s Place and mezza9 have been closed for renovations. Preparatory work for the renovation of the Grand Wing has commenced and hoarding has been installed in some of the public areas, including the lobby. The hotel has partnered with local artist duo, Ripple Root to create two original artwork concepts for the hoarding, representing the hotel as a vibrant melting pot of cultures and iconic moments, and as a lush hidden oasis in the city. Noise is expected occasionally from Mondays to Saturdays (except public holidays), from 09:00hrs to 12:00hrs, and from 15:00hrs to 18:00hrs.

The hotel will be advancing to a complete closure from 19 September 2022 for 4 months in preparation for its reopening in Q1 2023 and is currently accepting room reservations till 15 September 2022.

The last check-in date is September 15th, with September 16th being the final check-out date by which all guests in residence have to leave the property. The hotel will then close entirely from the 19th.

So far, reservations have not been opened for any 2023 date even though the renovation is scheduled to be completed by the first quarter of next year. It’s likely that they don’t want to have reservations in place and then a delay in the construction works forces them to cancel and move people to the Andaz.

The Grand Hyatt Singapore urgently needs this renovation as the property really fell into disrepair in the past 5 years. Hopefully, they are going to do a good job with the design elements, and they’ll also take care of the bathrooms.

It was long planned to give the Grand Hyatt Singapore a substantial makeover, but now the date is coming closer that the property will indeed shut down from September 19th. Preparations for the works are already underway, and those who are staying at the hotel in the next two weeks will see facilities closed areas boarded up.

Guests still in residence will have no choice other than to switch hotels after the 16th, and their only Hyatt option in Singapore would be the Andaz on Fraser St near Bugis. I’m not a big fan of that hotel due to its complicated access to both hotel and the guest rooms. Pricing has also become obscene. It might be a better choice to look for alternatives to Hyatt if Singapore is your destination in to coming six months or so. 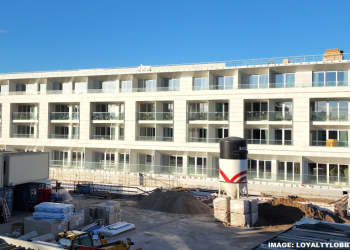 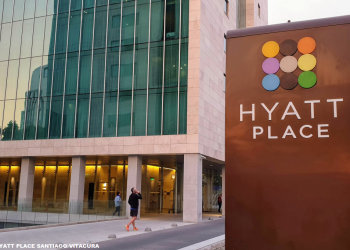