The U.S. Department of Transportation has suspended 26 China-bound flights from the U.S., operated by four Chinese carriers in response to the Chinese government’s decision to suspend the same amount of U.S. carrier’s flights over Covid-19 cases. 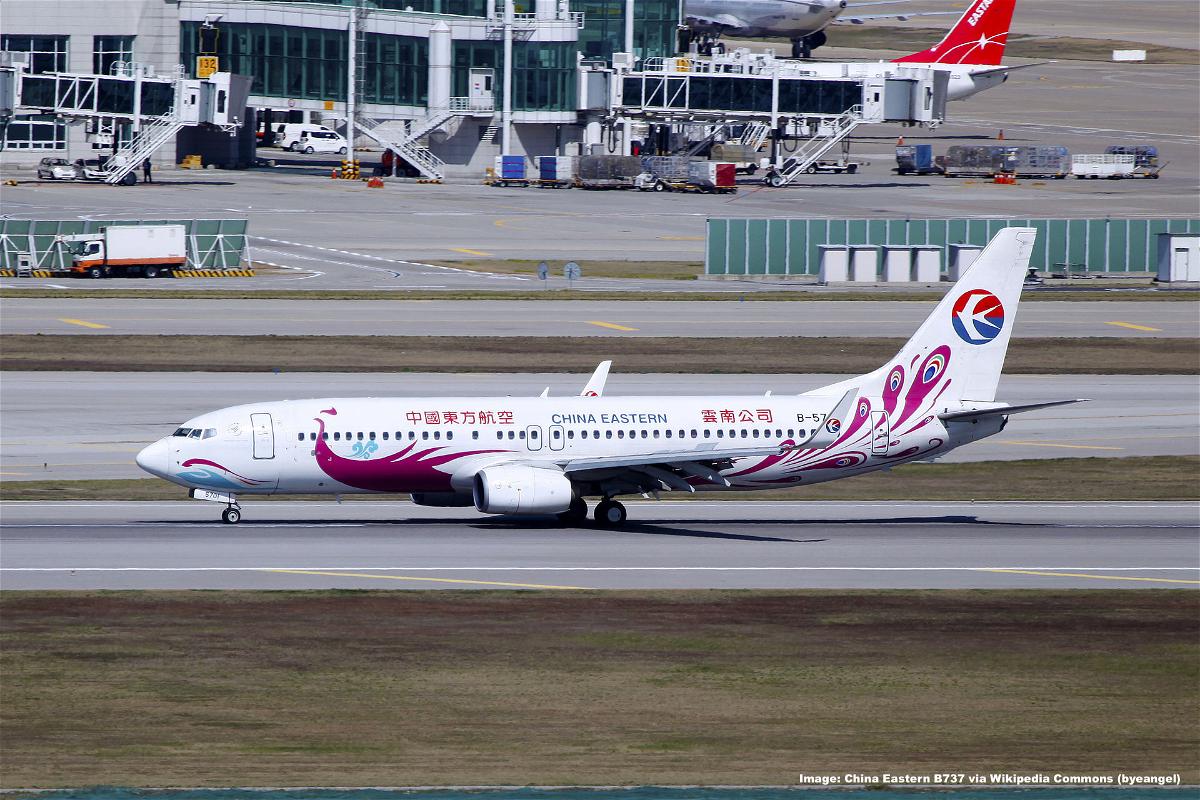 The restriction will affect flights by Air China, China Southern Airlines, China Eastern Airlines, and Xiamen Airlines between September 5th – September 28th, with ticketed passengers on these flights will need to look for a new option to get to their destination.

Chinese, as well as Hong Kong authorities, have imposed strict rules on carriers that transport passengers who end up testing Covid positive upon arrival, and after a 4% threshold of infected passengers is reached, the carrier’s flights will be suspended.

This punitive action has caused friction between China and other countries in the past with the U.S. having applied reciprocal action and likewise banned an equal number of flights by Chinese carriers in response, just like in this case.

CNBC reports that in the month of September, a total of 26 China-bound flights will be canceled as a result of regulatory action.

The U.S. government said on Thursday it will suspend 26 China-bound flights from the United States by four Chinese carriers in response to the Chinese government’s decision to suspend some U.S. carrier flights over Covid-19 cases.

The embassy said China’s Covid-19 “circuit breaker” measures were fair and transparent, applied both to Chinese and foreign airlines and were consistent with bilateral air transportation agreements.

USDOT said as of Aug. 7 Chinese authorities had revised their policies so if the number of passengers on a flight to China testing positive for Covid-19 reached 4% of the total, one flight would be suspended. If it reached 8%, two flights would be suspended.

USDOT said the U.S. has repeatedly raised objections with China, saying the rules place “undue culpability on carriers” when travelers test negative before boarding their flight from the United States only to “test positive for Covid-19 after their arrival in China.” …

This is the right action to take. All the whining and whinging by the CCP aside, tough reciprocal measures are the only way to counter the regime in Beijing. Let them apply their rules however they see fit and then hit back with the same or even stronger restrictions on Chinese airlines. It’d be nice if every government worldwide would take as much decisive action as the U.S. DOT does, although it does surprise me that they’re even allowed to do that, given the current Administrations’s soft stance on China.

How are airlines responsible for passengers testing positive for Covid once they reach their destination? Passengers present a testing certificate to the carrier and agents then complete the check-in. Standards for what constitutes a positive test also vary between countries. That’s not the airline’s fault, they have no influence over that.

The U.S. government, through the Department of Transportation, has suspended 26 China-bound flights from the U.S. for the month of September in response to the CCP earlier suspending 26 American Airlines, Delta Air Lines, and United Airlines flights over Covid-19 cases onboard their flights.

If China wants to continue their ridiculous zero covid policy (which they’ll never be able to achieve, as seen in Hong Kong), then let them go at it alone. Good to see the DOT standing up to this, replying in kind. 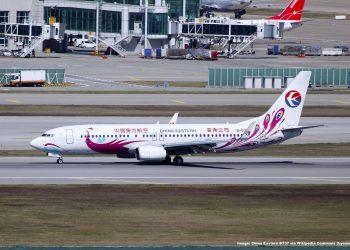 Bad news coming from China this morning as it was reported that a China Eastern domestic flight from Kunming to... 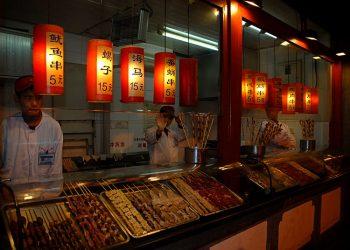 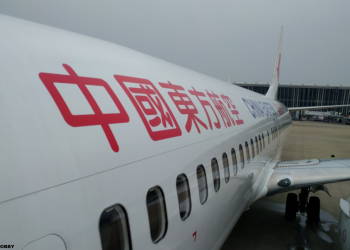