According to an online publication, The Air Current, a new codeshare agreement between United Airlines and Emirates is in the making. Based on United’s tweets, the announcement should come in two weeks on September 14, 2022. 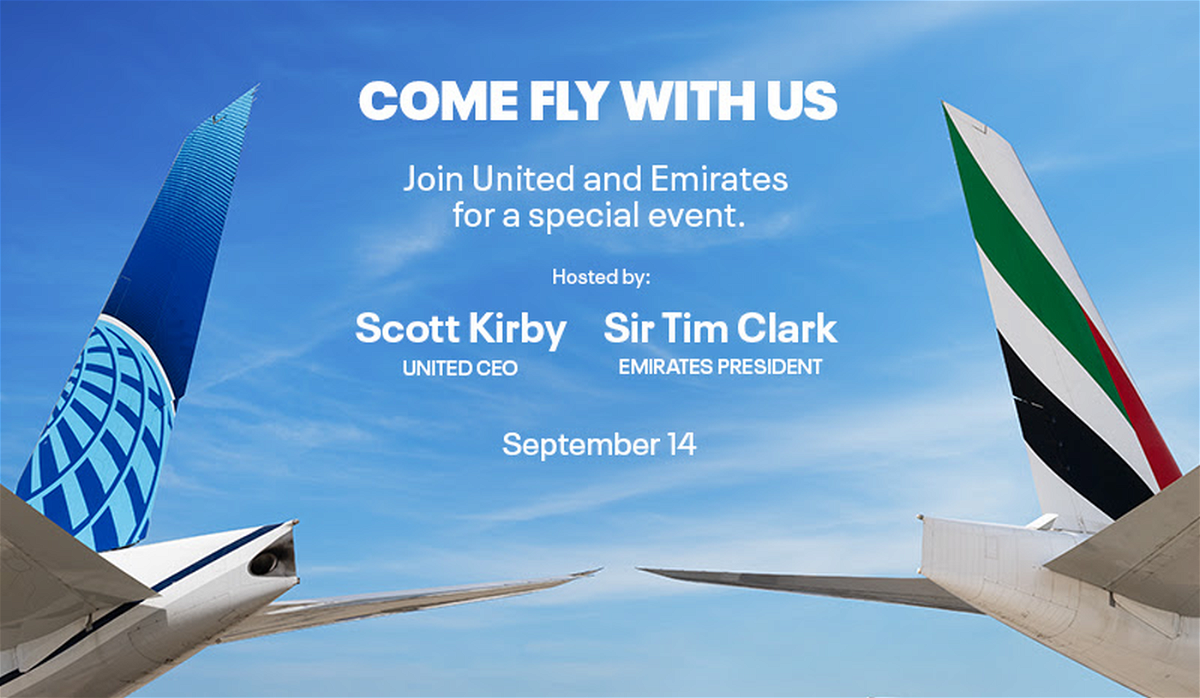 There was plenty of animosity between the most prominent US airlines (Delta, American, and United) towards the Gulf Airlines of Emirates, Etihad, and Qatar Airways and their wealthy backers (the US claimed that these airlines were subsidized by their governments).

American Airlines has already teamed up with its Oneworld Alliance partner Qatar Airways and has frequent flyer partnerships with Abu Dhabi-based Etihad.

The new codeshare deal between United Airlines and Emirates would be nothing new.

Continental Airlines had a partnership with Emirates before the merger with United that allowed earning and using Onepass miles. United Airlines and Emirates had jointly filed around the world fares that were very attractive in the early 2000s.

Delta Air Line will soon be the only large US airline that doesn’t have a partnership with any of the Gulf Airlines. Beirut-based MEA and Saudi Arabia-based Saudia are part of SkyTeam, however.

Air Canada and Emirates in July announced a strategic partnership that would include frequent flier benefits: 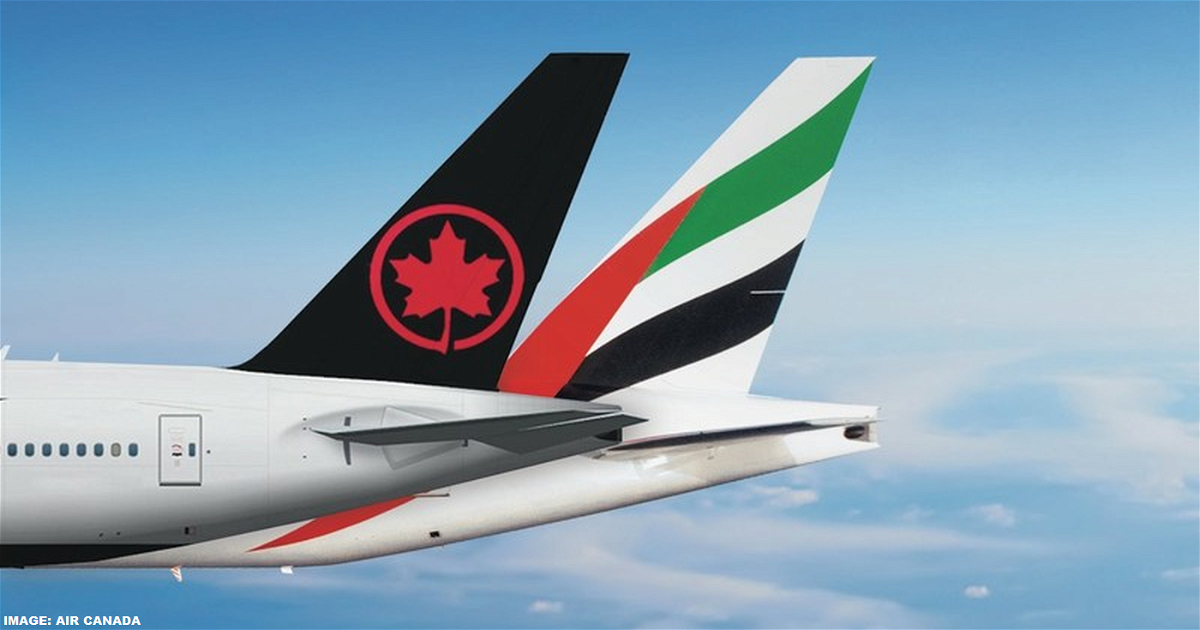 It seems that the US airlines have concluded that it is better to team up with Gulf super connectors than try to compete with them.

There were persistent rumors before the pandemic that Etihad could join Star Alliance after it decided to cut losses and curtailed some long-haul flying.

United can help Emirates by feeding its long-haul flights ex-United States and Emirates can help United by offering connectivity through its Dubai hub.

It is interesting to see how deep the partnership will be and if there is something for frequent fliers (earning and redeeming miles). I have had great difficulty buying paid fares on Emirates because I have not been able to credit the flights to any significant frequent flier program I deem worthy of participating in.