Italy’s government has decided to start exclusive negotiations with Certares, Delta Air Lines, and Air France-led consortia over the previous favorite of MSC and Lufthansa to take over ITA. 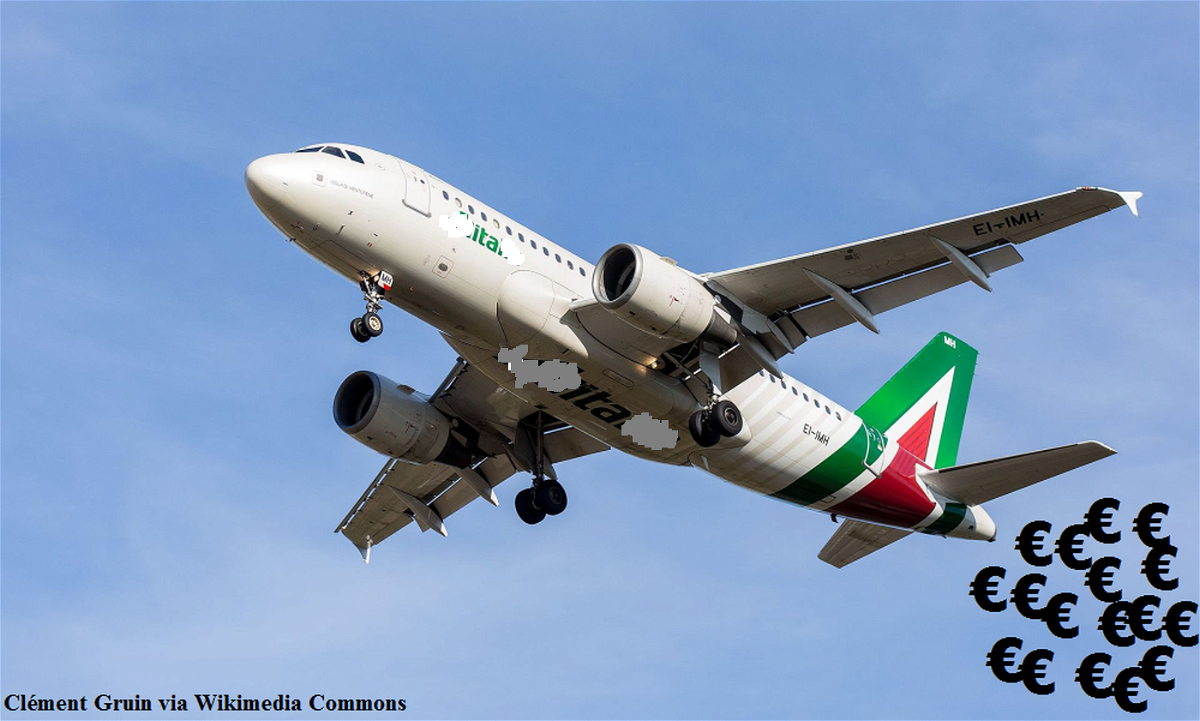 MSC & Lufthansa wanted to take over 80% of the ITA shares, while Certaes-Delta-Air France would settle to around 60%, leaving the rest to Italy’s government.

Certares is a US private equity shop that would control 40% to 45% of the ITA shares, leaving the rest to Delta Air Lines and Air France-KLM.

The offer by Certares lead consortia would give two of the five board positions to Italy’s government that would also have veto power over choosing the airlines president and other strategic issues, according to Corriere Della Serra.

There will be elections held in Italy in September, and it is up to the next government to decide what they will do with ITA.

It probably would have been better to sell the entire airline to an outside party rather than leaving the Italian government deciding and having veto power over commercial decisions.

We should know later this what the next government decides to do with the airline. However, until the deal is signed, anything can happen, and usually does with Italy.

Alitalia went through several bankruptcies and was chronically money-losing. Italy’s government funded the deficiencies, as did Etihad briefly. 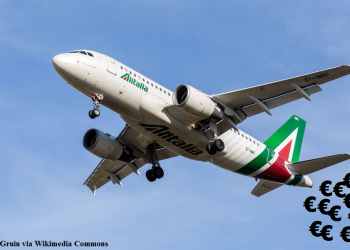 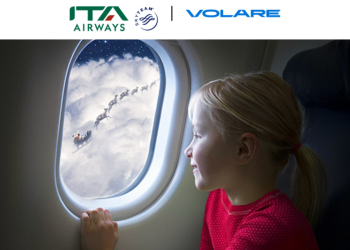 ITA Airways, previously Alitalia, has informed its Volare frequent flier program members that their status is extended by 12 months... 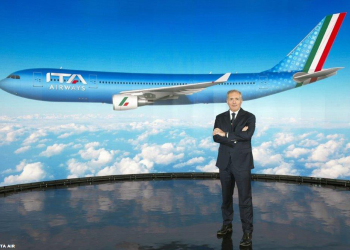