Saudi Arabia is set to launch a second national airline based in Riyadh to complement Saudia, based in Jeddah and part of SkyTeam. 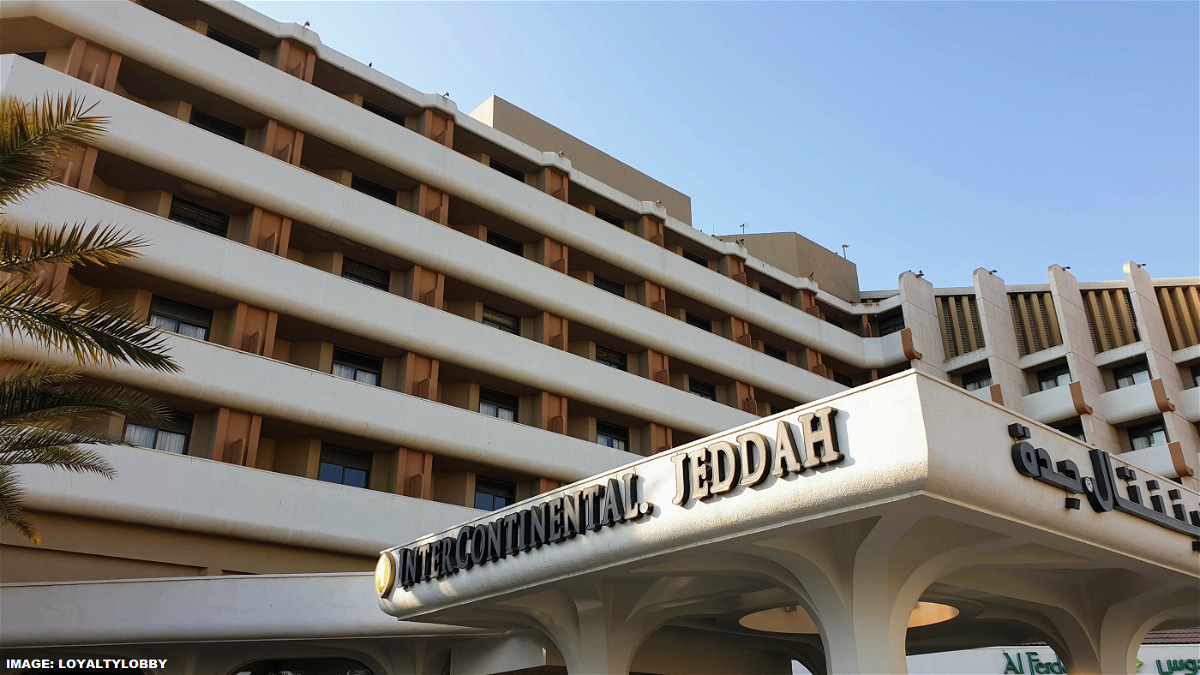 According to the Arabian Business, the new airline is likely called RIA and is set to be launched at the end of this year. The government has earmarked $30B for getting the airline off the ground.

Saudi Arabia has enormous hopes to expand in the tourism sector and has earmarked $100B in the aviation sector. The goal is to have RIA as an Emirates clone and grow it fast.

An excerpt from Arabian Business:

“We are talking about a brand-new airline that aims to do what Emirates did in a quarter of the timescale. It’s unprecedented in the history of aviation. It’s also why they have yet to appoint a CEO – whoever takes this job will have to deliver the most ambitious targets you can imagine,” the source said.

Saudi Arabia has a lot to do if they want to enter the tourism sector, and it could start by becoming less “dry.” Perhaps we should not discuss human rights issues (anyone wishing to visit their consulate in Istanbul?) either.

Although I don’t personally drink, having adult beverages (sometimes quite a few) is part of a vacation experience for many, both in the air and on the ground. Currently, there is none in Saudi Arabia or Saudia.

Is there really a need for another super connector in the Gulf after Emirates, Qatar, and Etihad Airways?

Airfare of the Day [First Class] BRITISH AIRWAYS Dublin to San Francisco from 2,608€