As previously reported, Qatar Airways is in an ongoing dispute with Airbus about the quality of the airframes the manufacturer delivered to the gulf carrier and which, after a while, started to show issues. 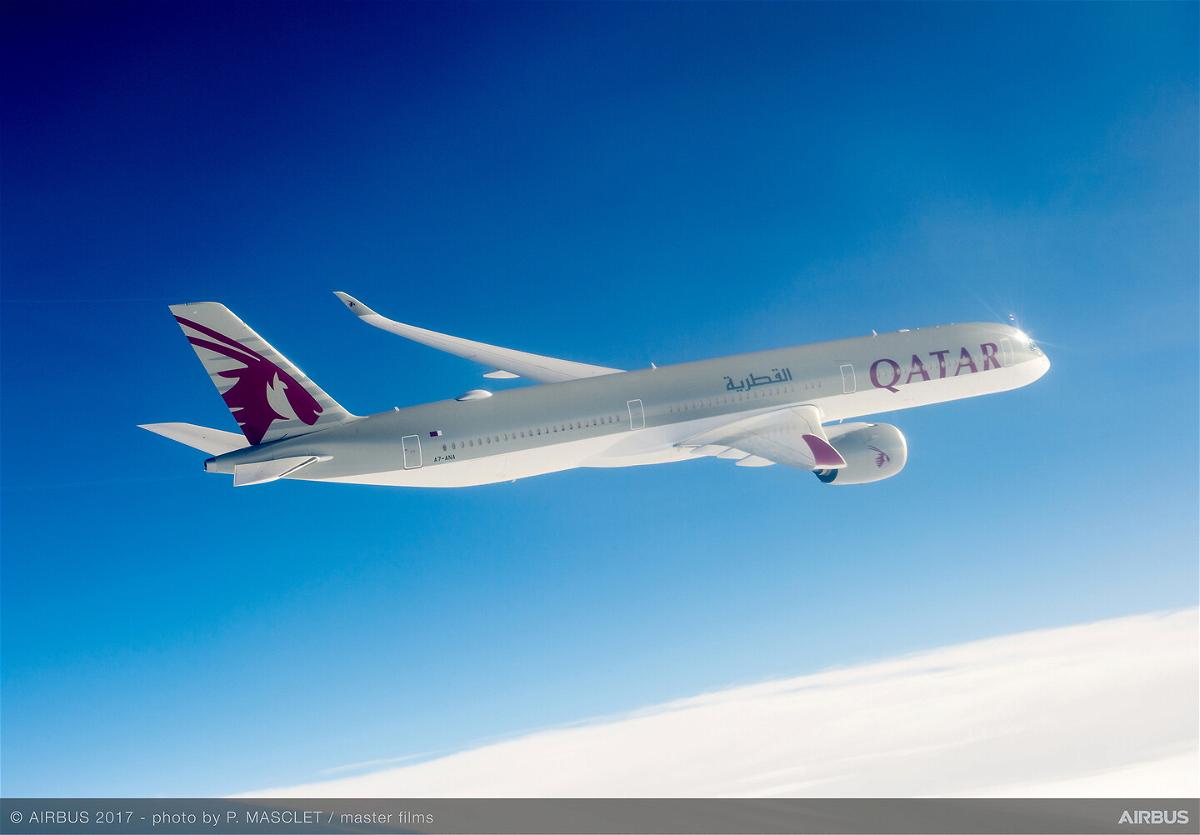 Some of the A350s Qatar Airways received have exhibited defects with the fuselage’s paint job which then lead to groundings and even lawsuits but so far Qatar was unable to prevail both in negotiations or the legal pathway they took.

As a result of these irreconcilable differences, Airbus has now terminated all orders that were still pending between Qatar Airways and the manufacturer, including the 19 remaining A350 out of the 30 ordered.

As Reuters reports, the matter has now progressed into Airbus pulling the plug entirely on Qatar.

Airbus has revoked its entire outstanding order from Qatar Airways for A350 jets, severing all new jetliner business with the Gulf carrier in a dramatic new twist to a dispute clouding World Cup preparations, two industry sources said.

No comment was immediately available from Airbus or Qatar Airways.

The two aviation titans have been waging a rare public battle for months over the scarred condition of more than 20 long-haul jets that the airline says could pose a risk to passengers and which Airbus insists are completely safe.

Qatar Airways, which was the first airline to introduce the intercontinental jet to the skies in 2015, is suing Airbus for at least $1.4 billion after almost half its A350 fleet was grounded by Qatar’s regulator over premature surface damage.

It has refused to take delivery of more A350s until it receives a deeper explanation of damaged or missing patches of anti-lightning mesh left exposed by peeling paint.

Backed by European regulators, Airbus has acknowledged quality problems on the jets but denied any safety risk from gaps in the protective sub-layer, saying there is ample backup.

Until now, the dispute has had a piecemeal effect on the order book for Europe’s biggest twin-engined jet as first Airbus, then Qatar Airways, terminated some individual jets.

Now, however, Airbus has told the airline it is striking the rest of the A350 deal from its books, the sources said, asking not to be identified as discussions remain confidential.

Both parties tried to salvage what could be saved from the initial deal, but it seems the parties were so far apart in their positions that there was no hope anymore to come together on this matter.

This has been brewing for quite a while, ever since the pain peeling issues on the A350s started to appear on Qatar’s planes:

And it all started so well when QR was happy with their first planes:

Qatar Airways Takes Delivery Of First Ever Airbus A350-1000

It’s really a shame that it had to come to this. I don’t put the blame fully on Qatar and it’s CEO for being argumentative, considering the issue was originally caused by something that is down to Quality Assurance on the part of Airbus. Now, why only Qatar Airways had these problems is anyones guess!?

Airbus has previously canceled Qatar’s A321 order after the first lawsuits were filed:

It’s hard to say what the purchase agreement for the airframes allows each party to do in terms of termination of the order. Especially since the deliveries were scheduled to start in 2023, in time for Qatar Airways to start renewing the fleet used to serve regional routes.

It might very well be that Airbus has to pay a penalty to Qatar Airways for refusing the delivery or that there are provisions that allow termination of the contract without penalty for some reasons.

The only other alternative now is Boeing, in particular, the Boeing 737 MAX and the 777-9. From what it looks like, Qatar Airways has made the jump to being a Boeing-only customer in the near future.

That being said, Qatar Airways and CEO Al Baker also had quarrels with Boeing in recent years. It’s really hard to do business while alienating the only two manufacturers in the market that are able to supply you with new planes.

Now QR is down to one, which is Boeing, and given their reliability with delivering on time which has caused many other airlines headaches already (Lufthansa comes to mind) Qatar has maneuvered itself in a corner here.

Apparently, Qatar Airways pokered too high, and the CEO’s earlier remarks about being unable to continue a working relationship with Airbus first cost them their soon-to-be-executed contract concerning 50 Airbus A321neo’s and now Airbus pulled the plug on the A350s as well.

At this point, I guess it’s fair to say that the two parties won’t come to any amicable resolution in the matter anymore. This puts a lot of pressure on Qatar Airways as they have to go on an easter egg hunt for alternative aircraft to replenish their fleet. 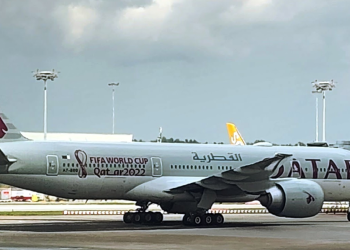