Japan intends to remove the daily arrivals cap of 50,000 passengers and relax other requirements such as visa and being part of a package tour “not so distant future,” per a cabinet member who gave an interview earlier on Sunday.

Japan last week removed the PCT-RT test requirement from those entering the country who have been vaccinated and boosted (three jabs). The arrivals cap was raised from 20,000 to 50,000 in recent weeks.

Japan started to allow small-scale group tours to enter in June, and roughly 8,000 arrived in June and July, a much smaller number than anticipated.

Then the Japanese government decided that visitors with visas would be allowed to enter also on non-guided tours, but a Japanese travel agency would be required to “plan” the tour (just collect some cash) and issue the ERFS to the visitor that is required for visa issuance.

Japan also relaxed visa issuance for US and Canadian citizens who could apply over the internet instead of appearing in person at the closest consulate or embassy. 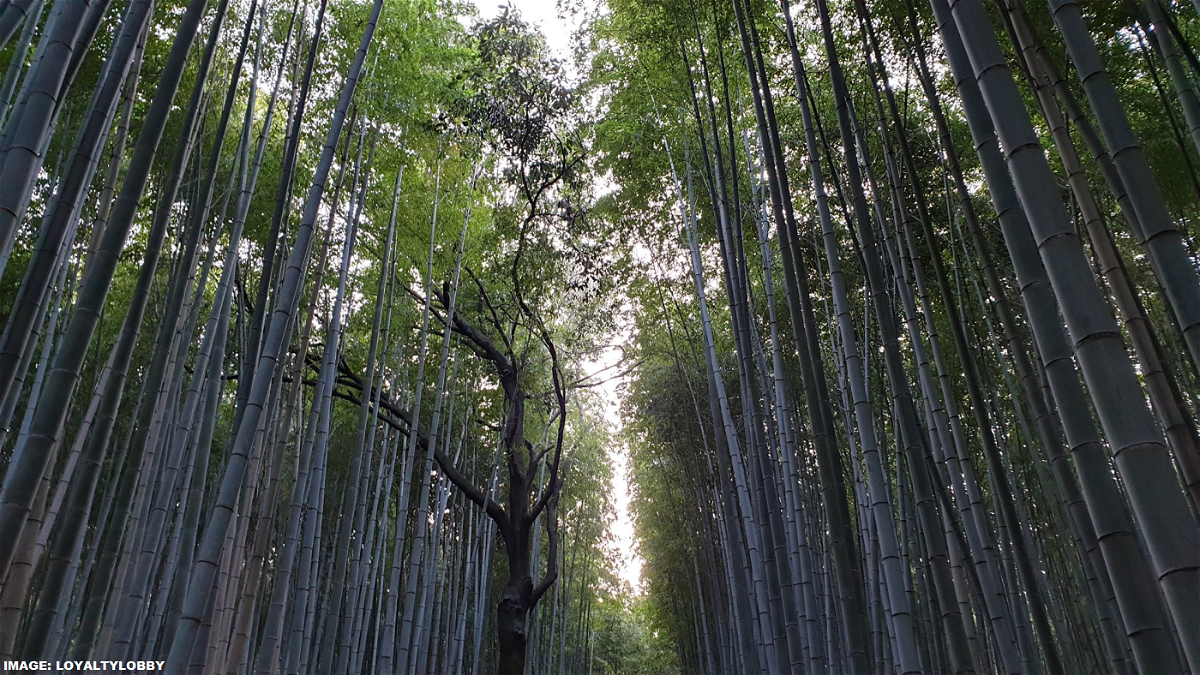 I am actually in the process of getting a visa issued to enter Japan and have sent all the documents, including the ERFS, for “preapproval” to the embassy (procedures for visa issuance differ from one consulate and embassy to another).

Even when Japan slightly relaxed the entry requirements, visa issuance was the next bottleneck. Some consulate/embassies have their appointment schedules full for the next few months.

It is unclear how far is this “not-so-distant future.” It could well be at minimum weeks or maximum months.

This requirement of being on a packaged tour, whether guided or non-guided, has nothing to do with covid but more internal Japanese politics. In 2019, nearly 73% of tourists who entered the country did so on their own and were not part of an organized tour.

Even when the visa waivers are reinstituted, the subsequent gridlock will be the air capacity to and from Japan (high ticket prices).