A LoyaltyLobby reader sent us a question what can be done when an Amex Travel agent rebooked them in a lower class service than ticketed?

My family has an upcoming trip this December to Japan.  A couple days ago, I unfortunately got notification that our flight was cancelled.  We were automatically rebooked on a flight for the next day, but we were downgraded in cabin class from premium economy to economy as the plane change now does not offer the premium economy seating.  I booked our trip flying JAL through American Express Travel.  I first tried contacting JAL, but their wait times on hold are infinite and couldn’t get through.  I then reached out to Amextravel for help, but they screwed up the rebooking.

This flight was cancelled and booked the following day Dec 19 for the same non stop service, but equipment swap with plane without premium economy seating.

I called Amextravel and requested to be placed in the premium economy cabin with the following flight:

I asked several times to make sure we were back in premium economy and was assured the cabin class would be the same.  I was happy, it sounded like everything was fine and was told I would receive an email confirmation in a few hours.

Upon receiving confirmation of the flight change, I was angry to see we were placed on the correct flights, but in regular economy class.  I called Amextravel to get the issue corrected but was told the initial agent incorrectly put us in economy and could not put us back in premium economy.  They told me I could pay the upgrade fee for the seats and I was livid.

My case was escalated to a supervisor and my initial call with the first agent is under review.  I was told it could take up to 10 days before I hear anything on a resolution.  In the meantime I’ve wasted hours on hold trying to connect with a JAL agent.

Is there anything else I can do?  I feel so disappointed and sad.

A friend of mine was hit with this same JAL route cancellation (LAX-KIX), and I am not sure what is the status of their ticket.

The reader now has an issue that the Amex Travel agent didn’t correctly rebook them on the same class of service (Premium Economy). Japan Airlines would likely have instructed the reader to deal with the agent than them (standard procedure on agency-issued tickets).

Amex Travel needs to work with JAL to have the reader rebooked on the correct class of service.

I had something similar case with Expedia. They mistakenly requested a voucher from AA for a canceled flight than a refund that I was eligible for. To give Expedia credit, they refunded the full charge, not AA (I could see where the credit came from).

The reader should push Amex Travel to rebook in the correct class of service. I am confident that these phone calls are recorded, and the supervisor can pull up the call in question and listen to what happened.

I find it amusing that they first suggested that the reader should pay for an upgrade to be on the class of service they paid for, but this is something you can expect from Amex Travel.

It is unfortunate, but I would advise anyone not to book anything other than plain vanilla tickets through Amex Travel, as they are not a competent enough agency to deal with ticketing issues (the reader’s case was relatively simple).

I book convoluted premium fare tickets through a travel agency and pay for this service. It is easier to deal with an individual you know personally than an agent who started in the field two weeks ago.

It shouldn’t be this difficult, and America Express tarnishes its brand with Amex Travel. 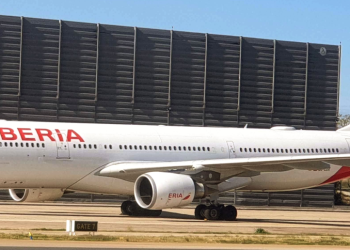 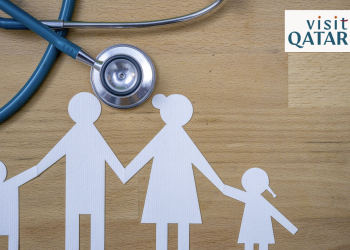