Air traffic controllers in France will go on strike this coming Friday, September 16th and the result is expected to disrupt the entire European air traffic with many delays and cancellations. 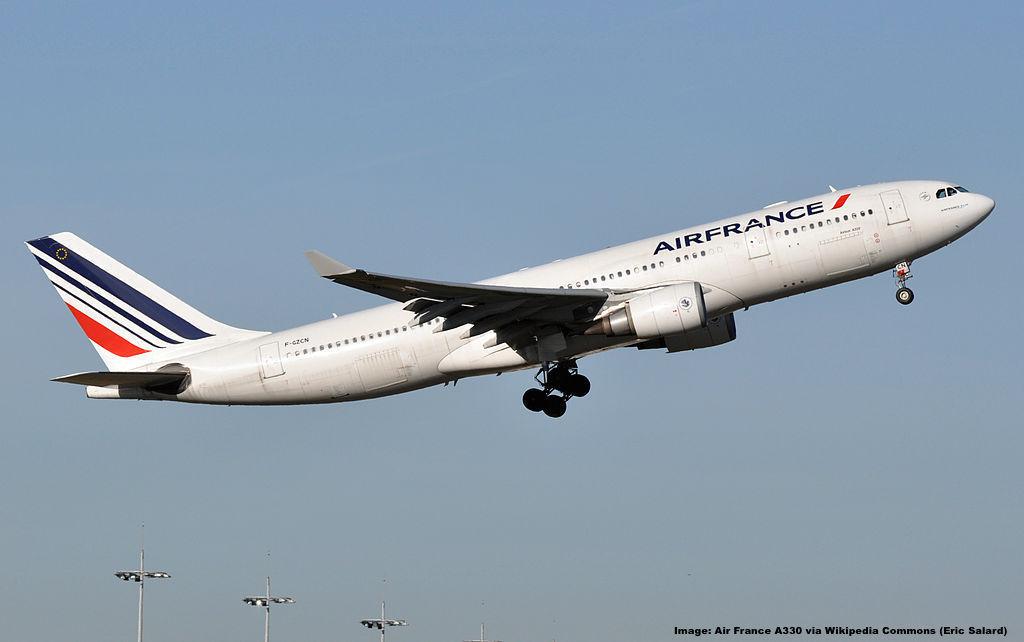 French air traffic has already been announced to be cut by 50% and this will have a ripple effect on all other European flights that would ordinarily fly over France as well, a substantial amount considering the country’s size and position in the heart of Europe.

The regulating body has already asked European air travel regulator Eurocontrol to help airlines avoid the country’s air space but to channel flights around France will be a monumental task that leads to congestion.

As Reuters reports preparations are currently underway, delays and cancellations throughout Friday and possibly the days to follow are to be expected.

France’s DGAC aviation authority on Tuesday said it has asked airlines to halve their flight schedules on Friday, Sept. 16, due to a planned strike by air traffic controllers.

The cuts affect the whole of France, the DGAC said in a statement, adding that it was currently working with the European air travel regulator Eurocontrol to help airlines avoid the country’s air space.

Strikes across the aviation industry, including ground and cabin personnel who seek to have their salaries adjusted to increased living costs amid high inflation caused severe disruptions to Europe’s summer traffic.

Several airlines such as Lufthansa have already updated their website with information about the French ATC strike and instructed passengers that flight changes might be forthcoming:

Due to a strike by air traffic control in France on Friday, 16th September, there may be disruptions on Lufthansa Group flights to and from France.

Please check the current status of your flight prior to departure.

Please enter your mobile number in your Miles & More profile or in your booking, so you will be automatically advised about changes in the future.

The same with Air France whose passengers will be hir the hardest:

A call for strike has been launched by the French air traffic controllers on 16 September, 2022 The French Civil Aviation Authority (DGAC) has requested airlines to reduce their flight schedule from all French airports by 50% on that day.

Air France plans to operate on that day around:

-45% of its short and medium-haul flights.

Delays and last minute cancellations cannot be ruled out. The flight schedule is currently being updated and customers affected by cancelled flights will be notified individually by SMS and e-mail.

They will be offered rebooking options at no cost or a voucher or a full refund in case they no longer travel. Our teams at the airport and in our customer relations centers are fully mobilized. They will do everything possible to assist you and limit the impact of this strike on your trip.

Keep in mind that under EC261/2004 the airline is still duty bound to care for passengers by means of rebooking assistance (including on other carriers), hotel rooms, meals and calling cards for communication.

Compensation payments for delays and cancellations that result from the ATC strike action are not applicable, but as mentioned, reimbursements for hotels and meals are.

Yet another strike that throws a wrench into the workings of European aviation, this time the French air traffic control workers are walking out on the job coming Friday, September 16th.

There hasn’t been much calm in recent months with all the strikes that have plagued airlines, airports and now even air traffic control. Hopefully, Eurocontrol manages to process as many flights as possible and route them around France with minimal impact but that’s rather wishful thinking.