Taiwan May Scrap Quarantine On October 10, 2022

There has been quite a chatter in Taiwan after proposed quarantine changes were leaked to a local message board. 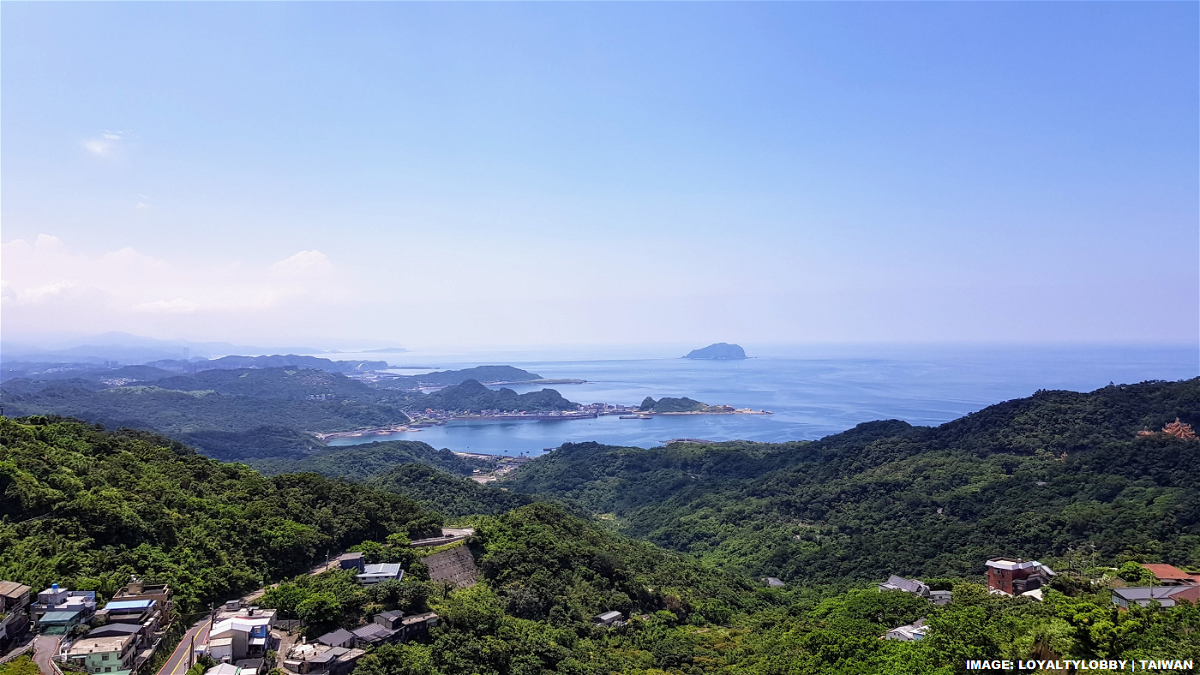 The screen capture shows that from October 10, 2022, the 3 + 4 model of three days of quarantine followed by four days of self-monitoring would change to 0 + 7 of no quarantine but only monitoring.

Image Shared on PTT Discussion  Board in Taiwan: 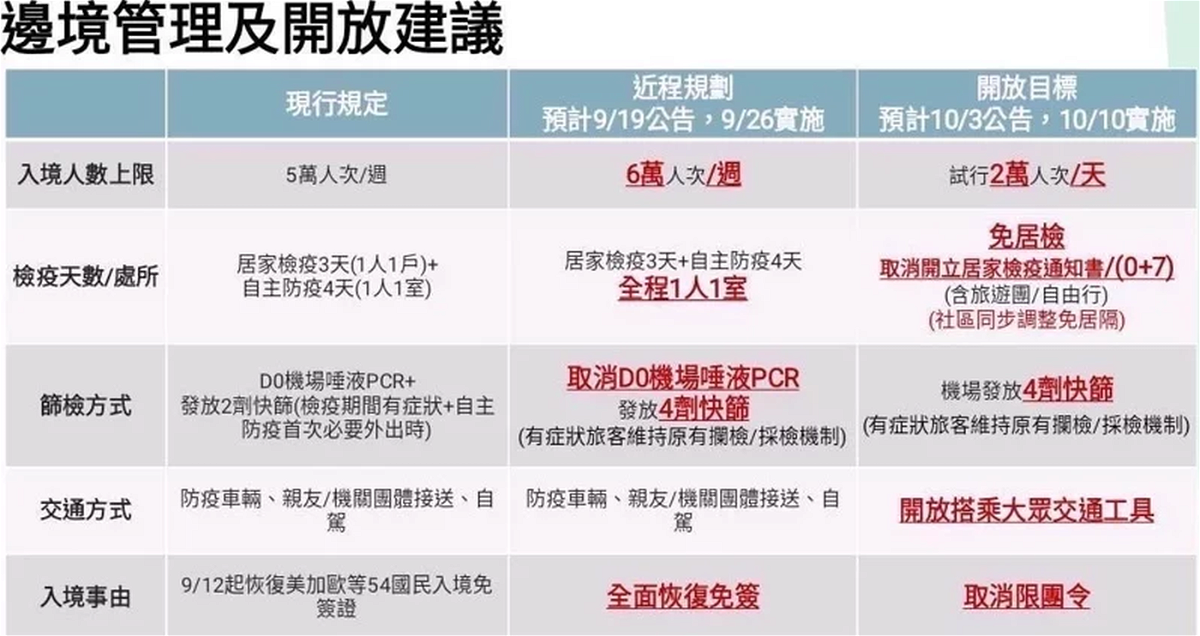 There is also a possible change from on-arrival PCR-RT tests to self-administered rapid antigen ones. The government also plans to raise the weekly cap on arriving passengers and reinstate visa-free entry to all previously eligible nationals.

Supposedly these changes are announced on September 19 and October 3.

These changes are all internal government debate, and it is unlikely they will be implemented exactly on these dates.

It is clear, however, that there is a great likelihood of Taiwan reopening in October to international arrivals without quarantine and only with self-administered rapid antigen tests.

There is also chatter that Hong Kong may reopen by November (read more here); certainly, Taiwan doesn’t want to be left behind.