Air travelers whose itinerary includes flights to or from Germany will be happy to hear that the wearing of face masks is no longer mandatory as of October 1, 2022. 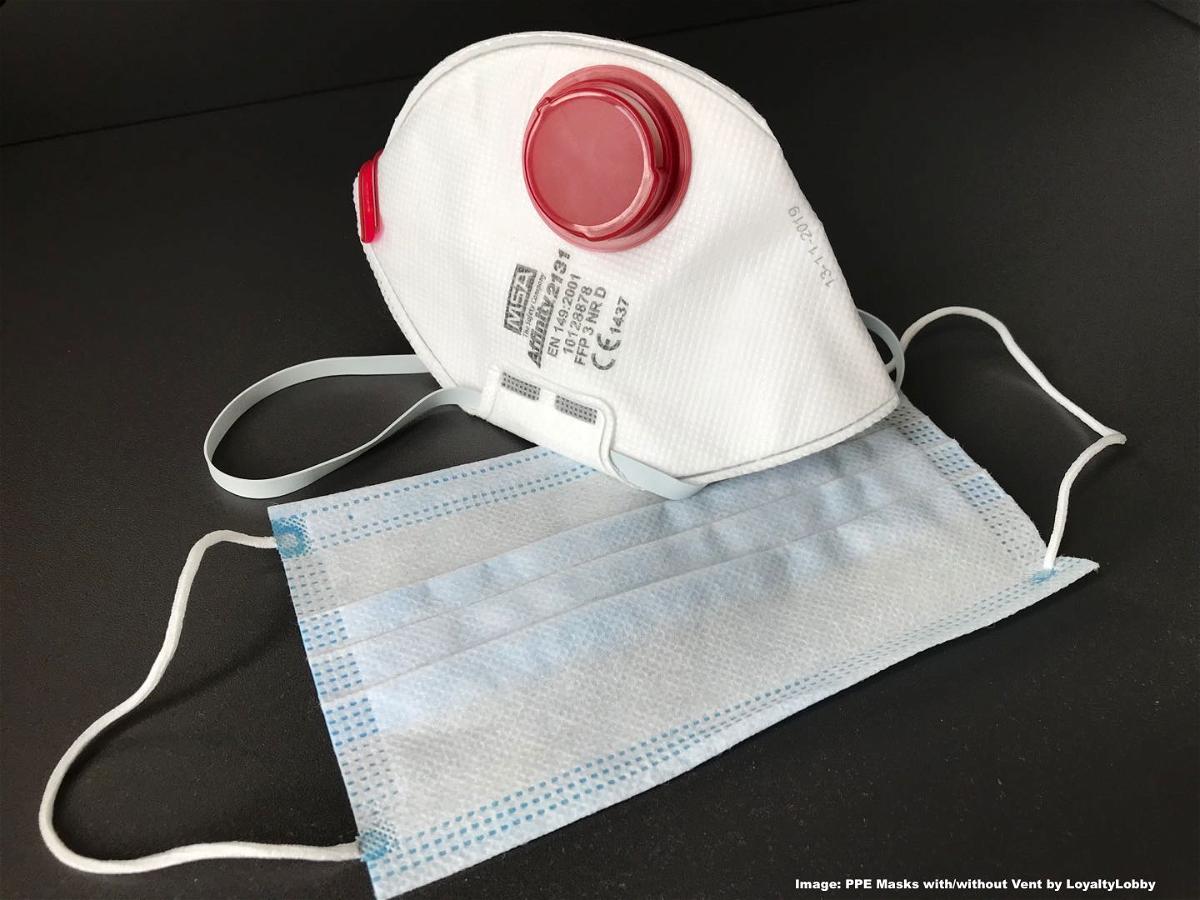 Passengers will, of course, be able to wear their masks if they wish to do so, but as far as air travel is concerned, this is now a completely voluntary measure.

Most airlines that are based in Germany have already updated their website or remind passengers of the new rules during the online check-in process : 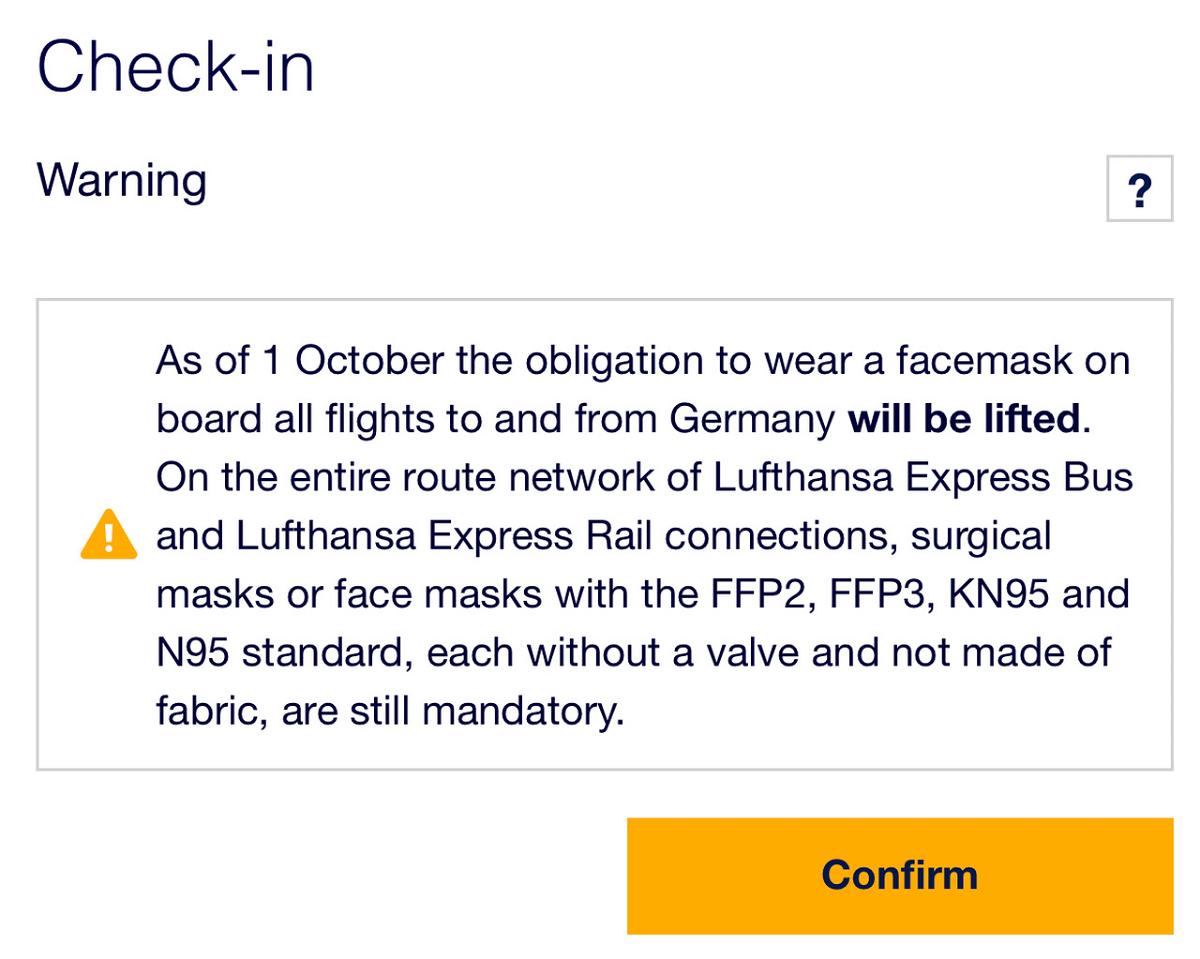 As this message says, the relaxation of rules only concerns travel by aircraft. All other forms of transportation such as train and bus still require masks to be worn.

Rather than using public transportation, many travelers (including myself) have elected to use a rental car for their time in the country or to get to their destination to/from the airport.

Initially, the government planned to require masks on aircraft not only to be mandatory but also called for specific types of masks to be worn (FFP2), but this was quickly scrapped after pushback from the aviation industry and a few government scandals:

The masking requirement at public places such as airports was already scrapped a long time ago, yet the government still had that antiquated mask rule in place for plane travel (in addition to trains and buses).

SWISS – after all, part of the Lufthansa Group – ignored the existing regulations fully and said they are only subject to Swiss rules, and those don’t mandate masks on board.

It has always been a dog and pony show at airports. First, you’re waiting tightly in line at the gate, then they pack you in a bus like sardines for remote position boarding, and then when finally entering the aircraft, you’re being yelled at to keep social distancing.

Since October 1st, air travelers flying to/from Germany will no longer be required to wear face masks on board the aircraft. Face coverings will be voluntary and have been for quite some time both at the airports as well as many foreign airlines.

The relaxation of the rules doesn’t extend to other means of public transportation such as trains and buses, including those sold by Lufthansa under a LH codeshare number.

I don’t expect these rules to be tightened again though you never know what happens in the future. It’s good to see Germany finally going with the times as far as these onboard mask rules are concerned. Other countries have done away with them a long time ago.