Hong Kong is in the process to give away 500,000 free airline tickets to encourage visitors who consider visiting HK and subsequently spend more funds with the local hospitality industry. 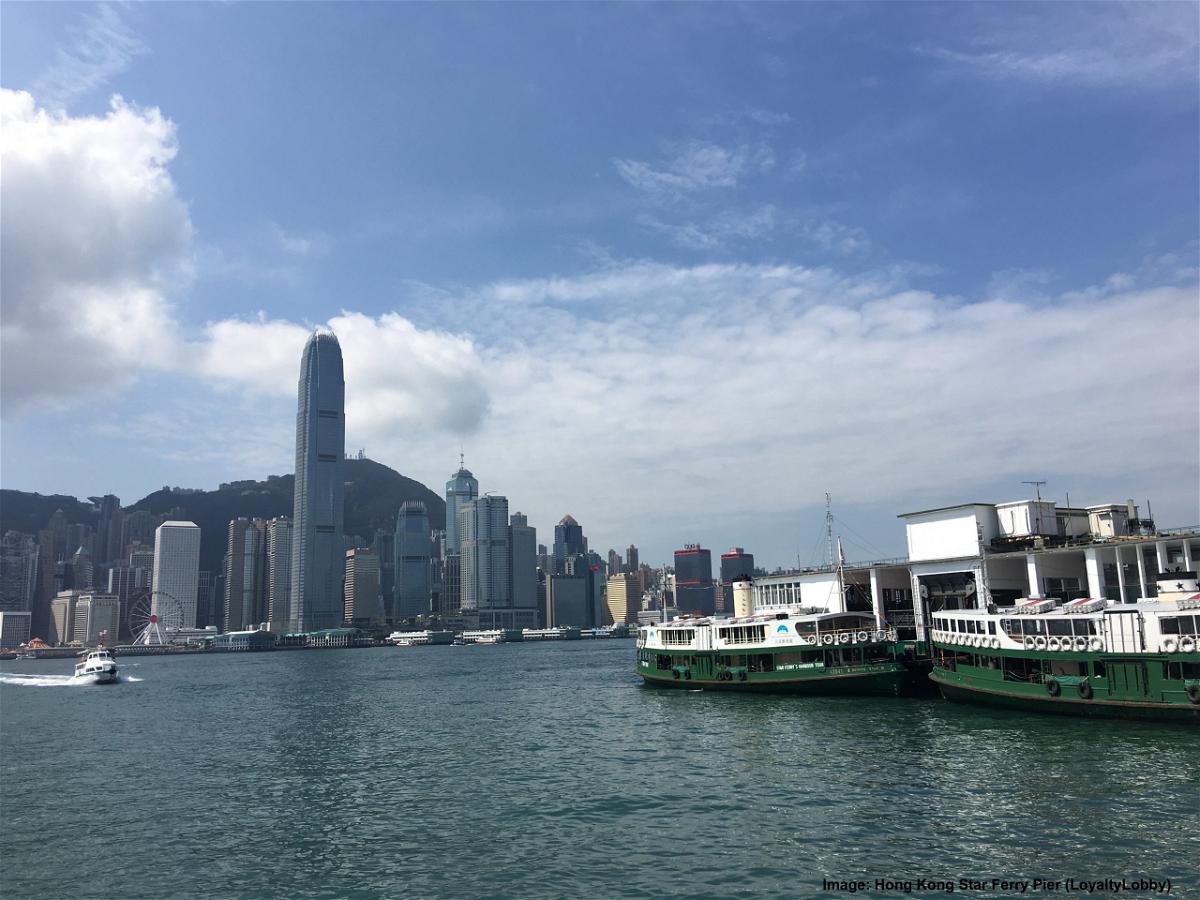 The tourism industry of Hong Kong is still slumping as the restrictive entry requirements aren’t showing the desired success (I wonder why, who doesn’t love mandatory PCR Tests every 48h!?) so the government is trying to push harder.

Their newest efforts will include a sponsorship campaign during which the HK government will supply 500,000 airline tickets of various local carriers for individuals to come to the city and then use their own funds for hotels and restaurants.

As reported by the South China Morning Post some details are still to be decided, but essentially, the campaign is a go, to commence in “early 2023”.

Business travellers are expected to be among the groups targeted in Hong Kong’s plan to give away 500,000 airline tickets to lure tourists, industry leaders have said, while urging authorities to include spending packages in the scheme to boost the local economy.

An economist also called on the government on Thursday to roll out the tickets in the fourth quarter of this year instead of early next year to maximise their benefits, saying Western travellers were unlikely to be big spenders in the city as their countries might later experience a recession.

The comments by the industry leaders came after the Tourism Board revealed a day before that Hong Kong would hand out 500,000 airline tickets worth HK$2 billion (US$254 million) early next year as part of a global campaign to entice travellers to visit the city once all coronavirus-related restrictions for arrivals were lifted.

The Airport Authority set aside HK$2 billion in 2020 to buy about 500,000 tickets from airlines, including Cathay Pacific, Hong Kong Express and Hong Kong Airlines. The Tourism Board on Wednesday said a portion of the free plane tickets would also be given to outbound travellers, while some would be distributed via travel agents.

Lawmaker Lo Wai-kwok, an Airport Authority board member, said the statutory body had yet to finalise the arrangement with the airlines, but he expected some of the tickets would be given to business travellers, such as exhibitors and buyers who attended the city’s trade shows or conferences.

“It’s like the incentive or promotion programme for exhibitors or buyers who attend a trade show. Usually they are given free air tickets for coming to Hong Kong to take part in the exhibition,” he said.

“By the same token, business travellers, including exhibitors and buyers, are likely to be one of the targeted groups to get the free tickets this time. They may bring their friends and families to Hong Kong.”

Lo added that the tickets should target different groups of travellers from a wide range of places, including those from mainland China who had accounted for a majority of arrivals in the city in the past.

“The free tickets should benefit those who travel frequently to Hong Kong or have close ties [to the city], whether it’s for business or leisure purposes,” he said, referring to mainland tourists. “I hope that through this stimulus package, travellers from different parts of the world will come to visit Hong Kong to reboot the economy.” …

Travel Industry Council chairwoman Gianna Hsu Wong Mei-lun said she was still in discussions with the Airport Authority and that the number of tickets for inbound tourists would be greater than those for outbound travellers, adding that mainlanders would definitely be among the targeted groups.

She suggested tying the free tickets to spending packages to ensure the travellers would go on shopping sprees in the city such as in hotels and restaurants.

“We think that this is not just a giveaway of air tickets. We also hope to create a multiplier effect on different sectors, such as hotels and catering,” she said.

“We don’t want to see travellers being given free tickets and go solo travelling. We need to have a spending package tied to their tickets to ensure that they will loosen their purse strings in various venues in Hong Kong.”

Many if not most serious business travelers will only do direct bookings with hotels to get their points and benefits with the hotel loyalty program.

What is the problem with what the “Travel Industry Council chairwoman” calls solo travel? Hong Kong is a very small environment, it’s not like visitors would suddenly sleep under a bride and not spend any money after arriving on these free tickets.

What she wants to avoid is probably that people end up staying with relatives or in Air BnB’s but you could easily solve that and not distribute any of these tickets to mainlanders as those would represent the core group of risk travelers, pretty much a zero baht tours 2.0 considering many of them probably have friends or family living in HK where they could stay free of charge rather than booking a hotel.

The funding for this campaign has already been budgeted since 2020 according to the article and the distribution won’t start until Hong Kong has ended all the Covid control measures.

If you’re curious about what a visit to Hong Kong currently entails, John had the pleasure last week:

At least that part of the campaign is considerate of the fact that it doesn’t make any sense to promote HK Tourism either for business or leisure as long as there are still control measures in place that put a tight leash on visitors, let alone the frequent testing requirements.

Governments around the world have tried similar campaigns either for local or international guests but the campaigns have been blessed with mixed success. Most of them have targeted locals for domestic tourism and staycations but while quite a few people in HK have booked hotels in the past two years to relax, that’s a drop in the bucket compared to the pre-Covid arrival numbers.

The Hong Kong Government is currently pushing through with a plan to allocate 500,000 free airline tickets they’re purchasing from local carriers to lure tourists into the city. The timeline (at present) is late 2022 or early 2023 with the entire campaign being contingent upon HK dropping Covid control measures for international arrivals.

I don’t think anyone will visit for tourist or business reasons when there is still a lot of harassment by health authorities as well as the strong possibility to be sent to the infamous Penny Bay quarantine camp if a test comes back positive (which can always happen).

I’m very curious what markets will be targeted for these free tickets. Probably most if not all of it will be regional within Asia. I have a hard time believing they would procure long-haul tickets for people to fly complimentary from Europe, Australia or North America.