Customers of ANA All Nippon Airways, as well as Japan Airlines, are up in arms right now as fuel surcharges for both airlines have reached levels not before seen. 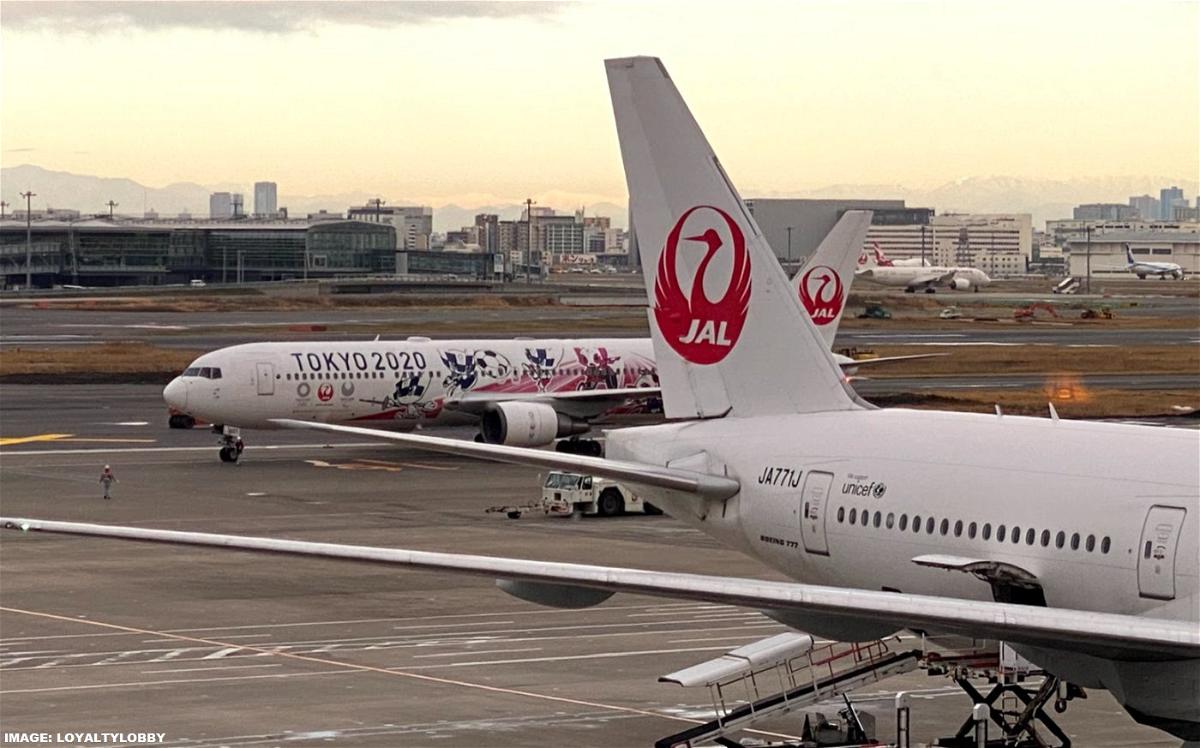 Just two years ago both carriers abandoned their fuel surcharges but now they are literally sky high and reached several hundred US$ per segment.

Not only make these extra charges the flights more expensive overall when booking them for cash revenue fares, but frequent flyers who participate in loyalty programs that levy fuel surcharges for awards also feel the pain.

It started to escalate this summer when Japan Airlines published a press release informing customers about the increase in surcharges:

Japan Airlines (JAL) has requested for approval from Japan`s Ministry of Land, Infrastructure, Transport and Tourism (MLIT) to set the level of fuel surcharge on international passenger tickets purchased in Japan between August 1 and September 30, 2022.

JAL sets fuel surcharge levels bimonthly based on the two-month average price of Singapore kerosene-type jet fuel. The price of Singapore kerosene-type jet fuel during the two-month period of April 2022 and May 2022 averaged USD138.52 per barrel, which accounted for JPY17,644 in the average exchange rate of JPY/USD 127.38 during the same period.
As a result, with reference to the fuel surcharge benchmark list for FY2022, this corresponds to Zone L from August 1 to September 30, 2022.

What exactly this means can be seen on this chart:

But this wasn’t the first increase. In fact, it was the third. These were the prices for the previous quarter:

On average, fuel surcharges have risen by 250% since the spring of this year.

The same goes for ANA, these are the current surcharges for All Nippon Airlines:

These charges are insane. Totally out of touch and borderline fraudulent. People should be very careful (especially when issuing awards) that they no longer collect miles with the programs that impose these surcharges.

For example, if you ticket JAL flights with Alaska Airlines or American Airlines you can still get away with just airport taxes as they don’t charge carrier-imposed fees. The same goes for ANA flights ticketed by Avianca Lifemies or United Mileage Plus.

I wrote about the situation in general last month as the two Japanese carriers are not the only ones that went overboard with their charges.

But it wasn’t always like this. Just two years ago in the Summer of 2020, both carriers actually abandoned the fuel surcharges:

Things definitely have taken a turn for the worse ever since. They have now gone up so much that it’s really painful to actually redeem miles with ANA Mileage Club or JAL Mileage Bank.

I was considering transferring another 100k Amex points over to ANA for a new round-the-world ticket. Should I decide to do that I have to actively avoid ANA flights if I don’t want to see the surcharges balloon.

Flights operated by ANA are often some of the best award bargains out there, especially when issuing tickets through ANA Mileage Club and Virgin Atlantic Flying Club. They do however both charge the full, high fuel surcharge.

The Japanese travel groups are currently not pleased with the two airlines having racked up their fees to record heights and who can blame them? For a simple long haul round trip you easily look at more than US$1000 in fees no matter if Economy or Premium class.

Choice Privileges Buy Points Up To 30% Bonus Through November 11, 2022 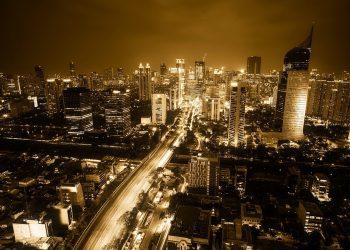 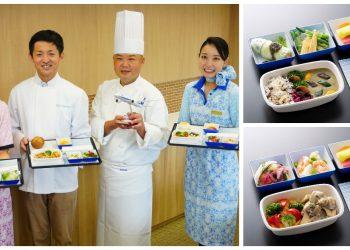