Radisson has been teasing about its program refresh over the past couple of weeks (read more here and here), and it has now gone live. 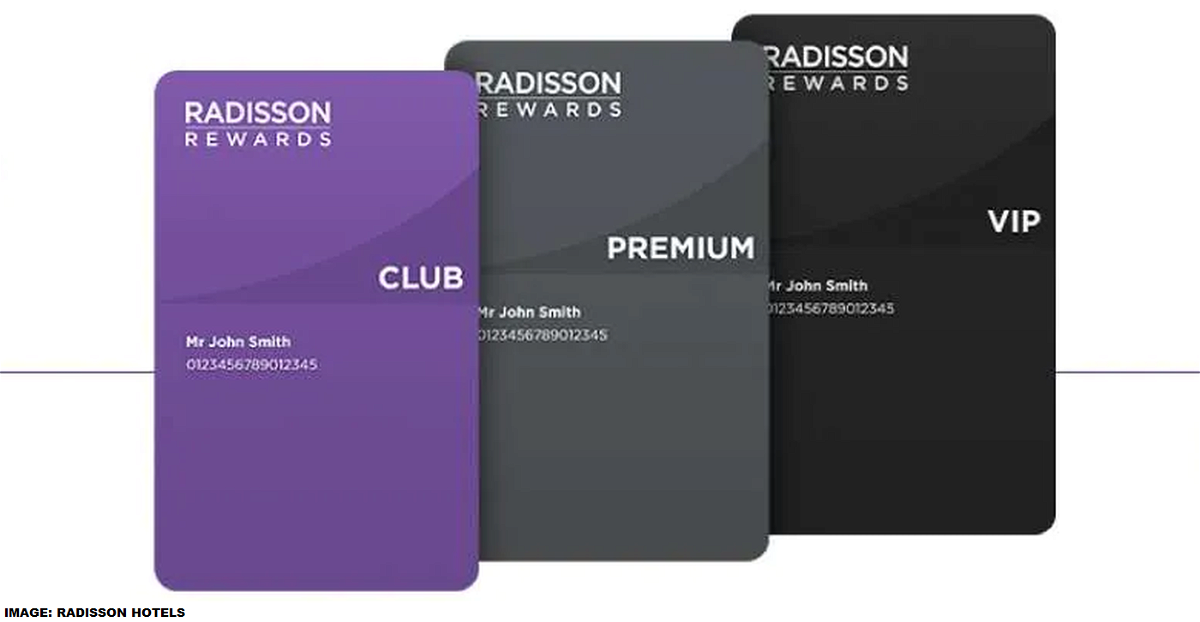 Radisson Rewards awards are now fully dynamic, and you merely lower the price by fully or partially using points. The value of a point used towards a reservation is less than one-fifth of a cent (0.19 to be precise). 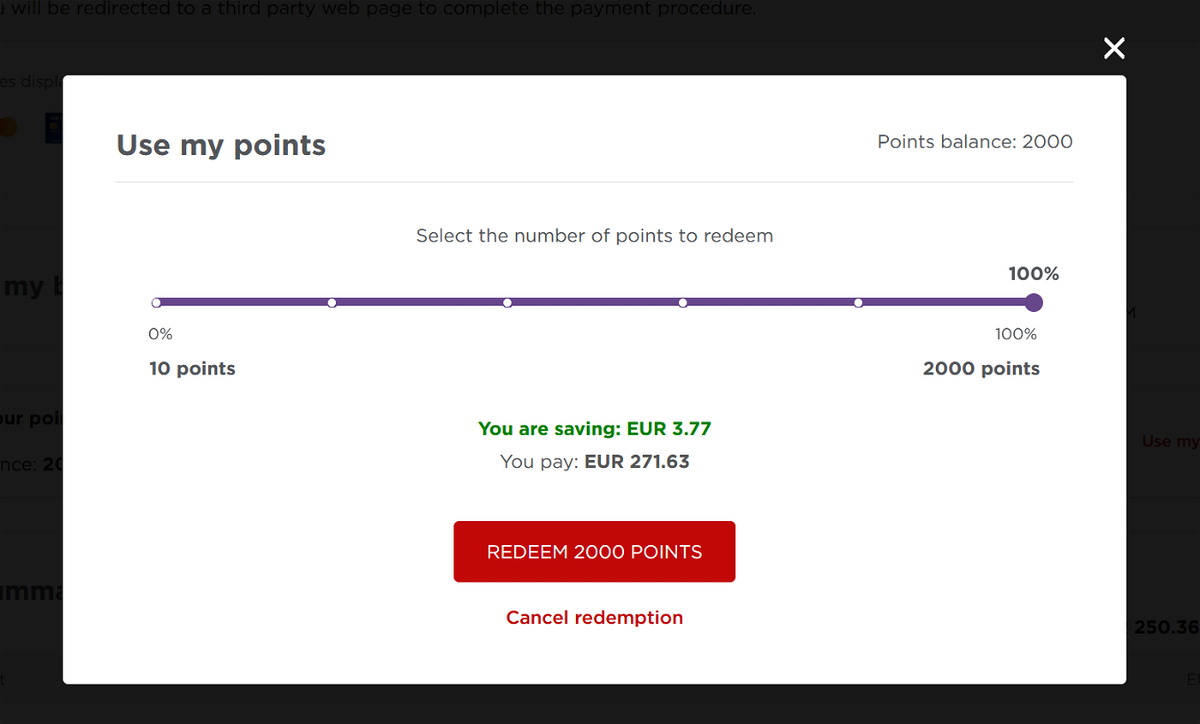 You can use points towards publicly available rates using the slider. The points are worth 0.19 US cents each (less than one-fifth of a cent).

The actual percentages are even worse because no points are earned for taxes/fees, yet you need to offset them with points when redeeming. 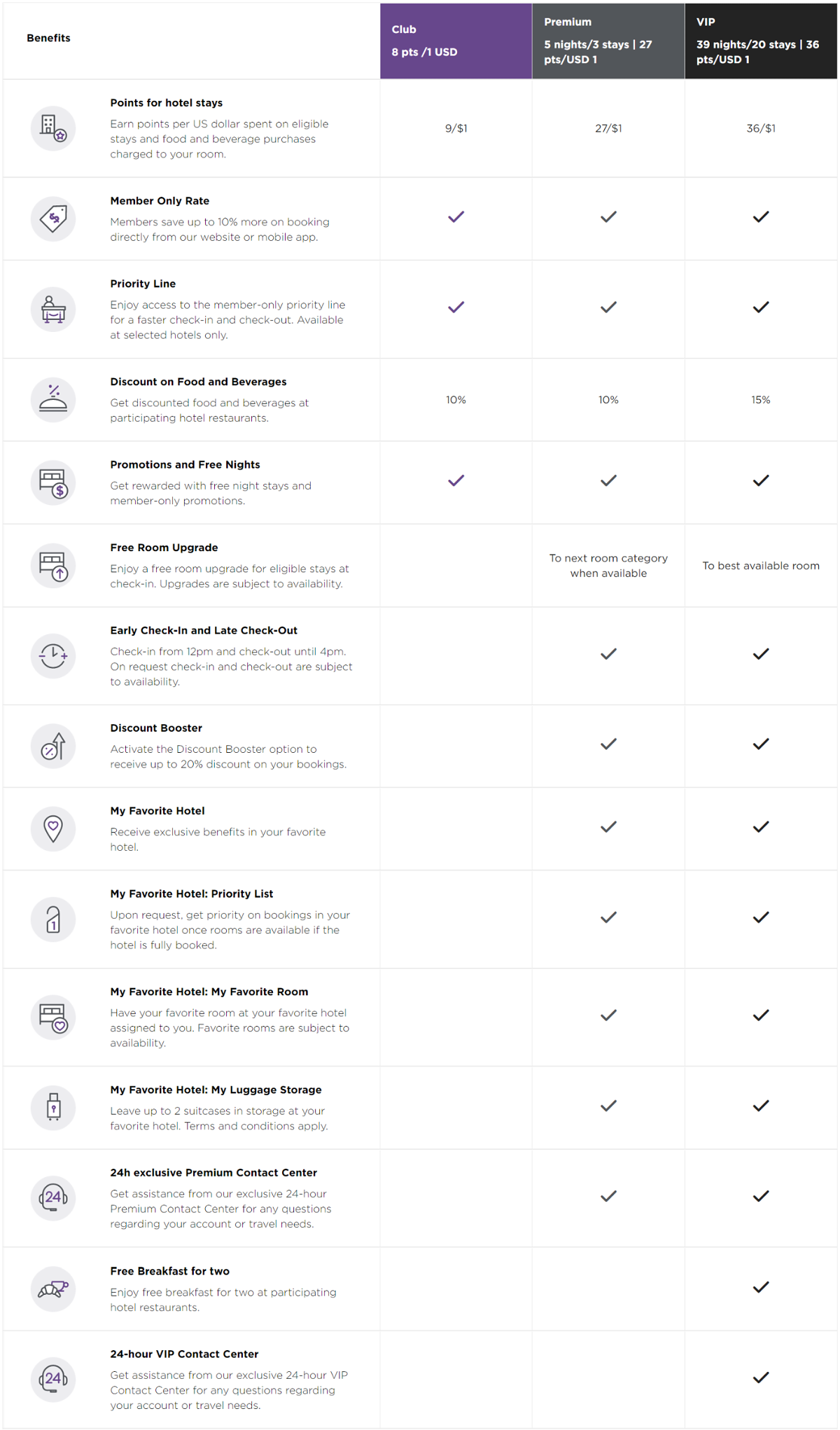 I feel that this is a completely lost opportunity for Radisson positively differentiate its program and genuinely enhance it to make it competitive.

There is nothing on the member benefits that other programs wouldn’t provide better, such as space available suite upgrades (you can only get room upgrades with Radisson) and guaranteed late check-out (Radisson’s only based on availability).

The earning and redemption rates are entirely out of whack. You earn less than 2% of the room rate back in points, and it maxes at less than 7% at the VIP level. The actual percentages are even lower because you don’t earn points for taxes and fees but must cover them when redeeming. Just awful.

Why would anyone even bother with this program, especially when the hotels in the Americas are now in a separate program and soon part of Choice Privileges? 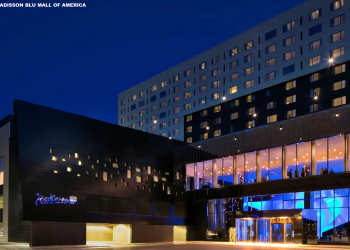 Radisson Hotels Americas has relaunched an offer for members to redeem RewardSaver rooms at fewer points for stays through  December... 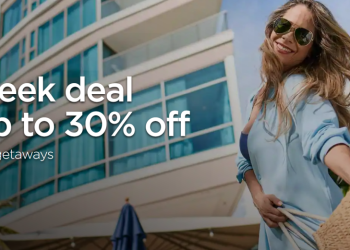 Radisson Hotels Americas, now part of Choice Hotels, has launched its Cyber Sale of 2022, which spans both Black Friday... 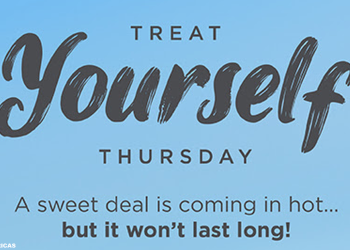 Radisson Hotels Americas, now part of Choice Hotels, has launched a 30% off Flash Sale valid for stays from December...