A LoyaltyLobby reader sent us a Qatar Airways case about a delayed flight that led to a misconnect in Doha and subsequent downgrade. 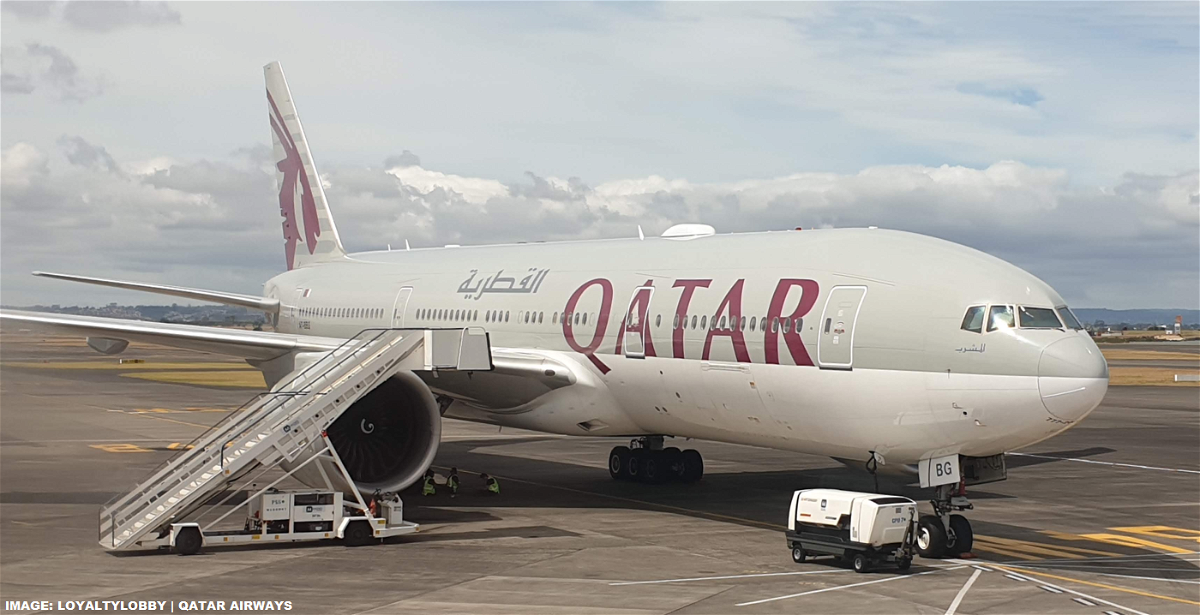 We really had the most terrible experience with Qatar you can imagine.

Our flight booked was:

Our flight departing brussels got delayed with 4 hours.

So we missed our connection for other flight.

As all business seats DOH AKL were fully booked they proposed a flight 10 days later ?!?

After 6 hours of discussions, getting around we were booked on DOH SYD business and SYD AKL economy (jetstar lowcost).

When arrived in SYD our luggage needed to be relabeled as it was not automatically possible. We were promised that somebody of qatar would wait on us and help. It was not the case, we had to look 2 hours for help.

On arrival in AKL one or our bags was lost…

It was a real horror story with qatar.

Only compensation they want to provide is €600 per passenger. Which everybody can ask according to EU261.

But they don’t want to provide any compensation for 6 hours discussion to get new flights within 24 hours, downgrade economy and lost luggage…

I am sure that the compensation they have promised is for the arrival delay per EC 261/2004.

As I have said several times previously, all the Gulf airlines are lovely in the air but severely lacking in the customer service department, and they have no problem throwing you under the bus when things go south.

There are several recent reports of Qatar Airways downgrading business class passengers (award reservation) to economy, claiming that the cabin is full (of paid passengers). However, it is unclear if the reader’s ticket was paid or award.

There is no excuse for downgrading the last Sydney – Auckland segment to economy, considering that Air New Zealand and Qantas both serve the city pair using aircraft that have business cabins. It seems that Qatar Airways is too cheap to protect passengers in the class of service they are ticketed for.

The carrier may not demand any extra payment when it upgrades a passenger;

The airline that operated the last segment, in this case, Jetstar, is required to deal with the delayed luggage claim (I assume that it was not lost but delayed).

The airlines only cover expenses for which you have receipts. Therefore, you must contact Jetstar if you needed to purchase items due to checked luggage delay.

Air France covered 1200 euros worth of clothing due to a delay with checked luggage:

Qatar Airways is targeting award ticket holders for downgrading if their flight is oversold without providing any compensation. The reader’s case is due to a delayed departure from Brussels that led to missing the connecting flight to Auckland.

A responsible airline would have rebooked readers to their final destination in business than putting them on an LCC for the three-hour Sydney – Auckland flight.

Qatar Airways is on the hook for additional compensation on top of the 600 euros per passenger promised due to the flight delay. Therefore, the reader should demand a 75% reduction in the ticket price due to the downgrade and contact the responsible EC 261/2004 enforcement for Belgium if they don’t.

Airfare of the Day -Business Class- TURKISH AIRLINES Amsterdam to Bangkok from 1,754€ 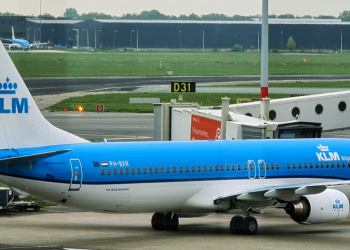