Bloomberg is reporting today, citing internal discussions in China, that the government has realized that the current inbound quarantine model has isolated them from the rest of the world. 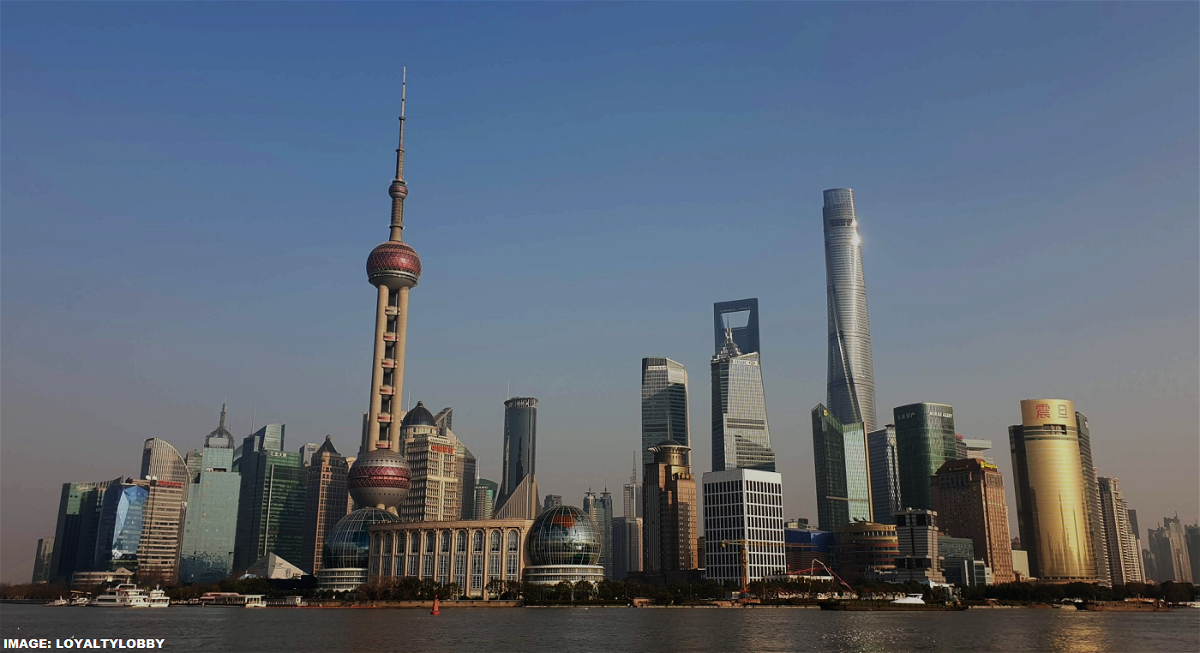 There are currently 10 days of isolation for those entering the mainland, of which 7 is at a hotel, followed by 3 at home. There is a discussion of moving to 2 (hotel) + 5 (home). Home quarantine doesn’t mean you can roam freely, but you must stay at your residence the entire time (monitoring).

Bureaucrats are looking at cutting the quarantine period to two days in a hotel and then five days at home, said the people, asking not to be identified as the discussions are private. Currently, China requires 10 days of isolation on entry into the country, with seven days confined to a hotel room, and then another three days at home, where people are still monitored and subject to regular testing.

It’s unclear what restrictions would apply to the new home isolation period, and how it would apply to foreigners and other visitors without a residence in China. The move could be included in a new iteration of the nation’s Covid protocol expected to be released soon, the people said. Authorities throughout China use the protocol to guide their response when virus cases emerge.

Am I the only one who has been glad not to see mainland groups on zero-dollar tours around Asia? I have only seen a few misbehaving mainlanders at the Al Maha last year.

I doubt that this 2 + 5 model would work. However, it cuts the current model of 7 + 3 by three days and will be a bit cheaper for those living in China that only need to pay for two nights of hotel quarantine instead of seven.

China needs to move away from its zero COVID strategy because it is impossible and will result in more covid lock downs tests.

Perhaps it would be a good time to vaccinate the most vulnerable with one of the western vaccines and reopen? But, obviously, this won’t happen.