Reader Question: Upgrade From German American Express Platinum To Centurion Card – Worth It Or Not?

Today a reader asked me for input on whether he should upgrade his longstanding American Express Platinum Card to the Centurion version and whether it is worth the high price tag.

The Centurion Card is a product that can’t be officially applied for outright, and it will be offered to existing Amex Charge Card members based on spending history.

Commonly known as the Black Card, the Amex Centurion comes with plenty of street cred or marquee value, depending on how you want to look at it. The card comes in both business and personal versions.

However, it also comes at a significant annual cost of (in this case) 5000 Euro plus a 4000 Euro initiation fee.

The reader, who is a personal friend of mine, asked me yesterday what he should do as he was contacted by American Express Germany about his interest in upgrading his card.

Here is the essence of our conversation:

Amex contacted the customer and offered a card upgrade to the American Express Platinum Card (German version) following about 10 months of rather heavy personal spending.

The cardholder had spent about 270,000 Euro this calendar year on his personal Amex Platinum card on expenses that range from travel, dining, and electronics purchases as well as the purchase of a small motor boat in Spain for ~ 20k EUR. Keep in mind that the credit card market in Germany is rather sparse and that there isn’t a lot of choice when it comes to card products, let alone cards with multipliers for certain purchase categories as we know it from the U.S. so any question on why he put this on the Amex Platinum rather than something else is pretty moot.

His Amex Platinum (and before that Gold Card) is older than 15 years and was one of his first credit cards.

The annual membership fee is supposed to be 5000 Euro and he was advised of a 4000 Euro initiation fee.

Some benefits which I’ll get into later were outlines and he asked me if it’s worth it.

Since this is a long-time personal friend and we’re pretty used to talking turkey my initial reaction in jest was why a value hunter (well actually, I used some profanity in the chat) like him would even consider paying that for a credit card, but of course it was a genuine question so we got to it.

His initial reaction was indeed that it was totally not worth it, but if I had any input that could change his mind, then he might consider it.

I said that most folks probably don’t look rationally at this. They want to get the card because it’s hip and they want to be flashy. If that’s not his style then a big chunk of the attraction is already gone. He said he rarely uses the card itself but most of his transactions are apple pay, self-pay terminal or electronic.

Fair enough so let’s see what the German Centurion has in terms of benefits that exceed those of the Platinum Card which he already has.

It comes with some hotel status, of which Hilton Diamond and ShangriLa Diamond is probably the most worthwhile, as is Emirates Gold for Airlines and Sixt Diamond for Rental Cars (he has most of this already).

The insurance options with Centurion are covering higher amounts, especially in the compartment of baggage insurance and trip cancellation which is rather useful.

Centurion members always get immediate access to the Centurion lounges even if there is a waiting list to get in for the general “Platinum Plebs” which seems to be an increasing problem these days. 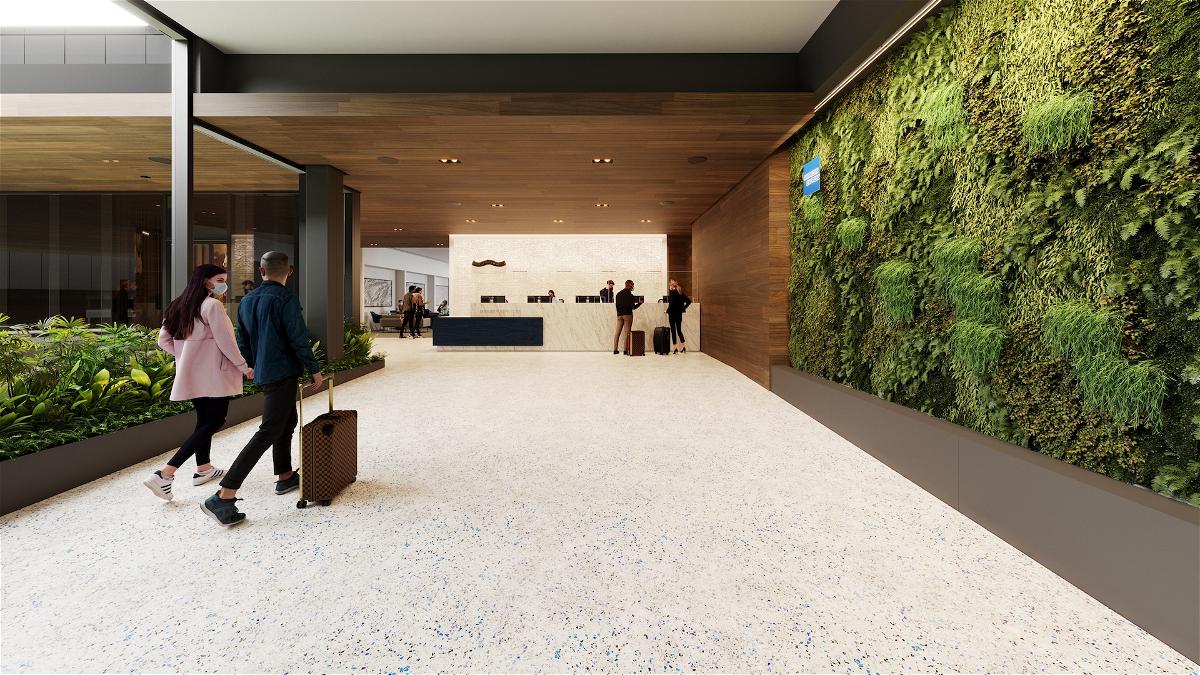 The real value is in the Airport VIP Service that can be used up to 4x/year at German Airports provided the flights are booked through Amex Travel Service and the airport valet parking. This VIP Service is expensive (359 Euro/Pax) so using this could be quite valuable, especially considering that the situation at some German airports is quite chaotic at the moment. Of course, this is a luxury, and would you really pay for this?

A special signup bonus as far as Membership Rewards points are concerned was not offered. Again, he was even advised of a 4k EUR joining fee. I asked a few other friends, and at least two of them said that they didn’t pay a joining fee for their Centurion in Germany. This might be a decision that’s being decided on a case-by-case basis and some factors such as spend, prominence of the cardholder, etc come into play.

Keep in mind the annual fee for the Platinum in Germany is 660 Euro and that includes a 200 Euro Amex travel credit which presumingly will be available for the Centurion as well. Just to put the fee in perspective.

The entire consideration would be totally different in other countries where the features and services of the Centurion vary entirely from Germany.

Taking everything into account, my recommendation was that he should carefully consider for how many years he is willing to keep this card and try to negotiate that joining fee either away or at least down. If they don’t budge then I’d decline and keep the Platinum card instead.

If he’s really hell-bent on getting the Centurion (he didn’t seem to be) then paying the joining fee would only make sense if he thinks that he keeps the card for several years, otherwise he’d end up with a 9000 annual fee for the first year and that would be clearly insane.

Amex Germany was in the past a bit flexible when it came to the annual fee for longtime users of the card. One friend repeatedly got big credits of MR points every year to effectively lower the annual fee as a retention offer, but after a few years, that stopped as well. They were generous during Covid as well and offered a big reduction.

In summation, this remains nothing but a payment instrument with a few gimmicks attached to make it appear luxurious. I guess if you try really hard, you could get a couple of thousand Euro in value from the basic services and if the difference is worth it then go for it if you can afford (or reimburse) the fee.