The Italian government still has not found a buyer for ITA Airways, which has burned through 13 billion taxpayer money (+ a couple billion of Etihad’s) and continues to lose 1.5 million euros per day, according to Italian media. 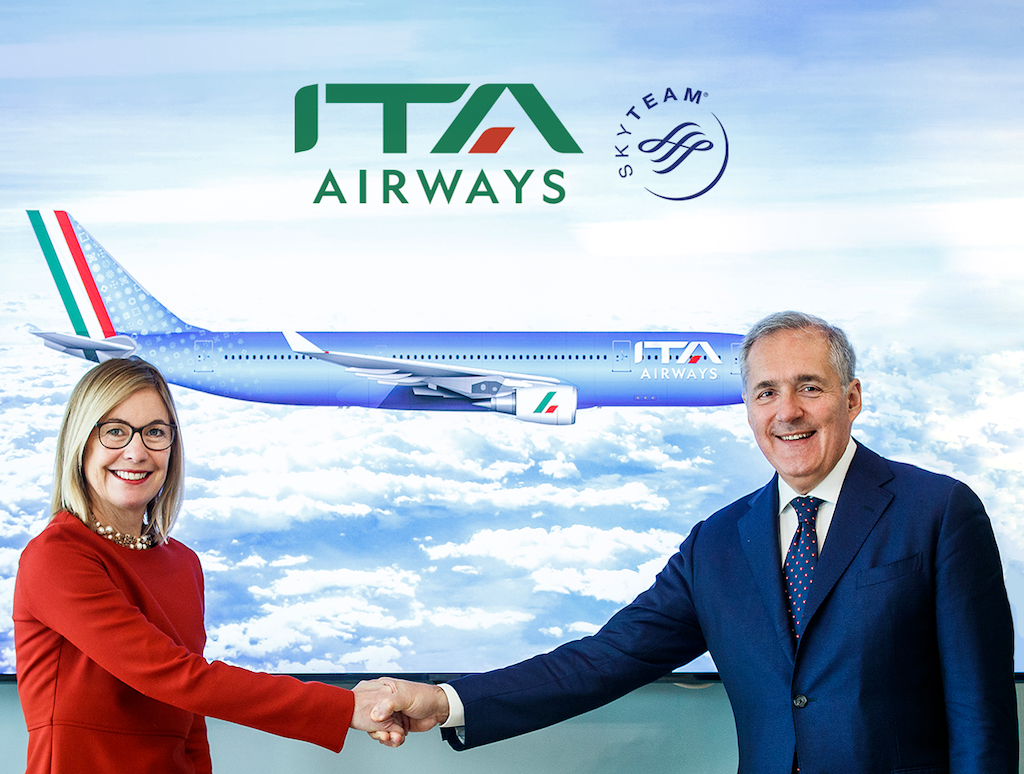 There was an exclusive discussion with US hedge fund Certares, who had teamed up with Delta Air Lines and Air France – KLM for two months (August 31 – October 31) that has now expired, and there is the possibility of MSC and Lufthansa jumping back in.

Certares had in fact proposed to take over 50.01 per cent of the shares of ITA Airways, leaving the Ministry of Economy with control of the remaining 49.99 per cent (with two out of five seats on the board of directors, the right to appoint the president and veto on the chief executive officer). By contrast, the offer from MSC and Lufthansa left only 20 per cent of the shares to the Ministry of Economy: 60 per cent would go to the German airline and the remaining 20 per cent to MSC, which is based in Switzerland but is managed by the Italian Gianluigi Aponte.

However, the offer from MSC and Lufthansa was economically better: it was in fact around 850 million euros, while that of Certares of 350 million (to which another 600 million of capital increases would be added in the next two years). In the coming weeks there will be new talks between the Ministry of Economy and Certares, and it is likely that the Italian government will try to persuade the fund to present a more advantageous economic offer, presumably with direct involvement of Air France-KLM and Delta Air. Lines.

I honestly don’t understand this situation with ITA Airways, which is merely the umpteenth reincarnation of Alitalia (probably the only airline that has been in the red for 20+ years).

Do the Italian government even want to sell it to an outside party?

Remember that there is a new government in place whose prime minister has indicated that she would like to see the national airline of Italy exist and be, at least, partially owned by the government.

If the government continues to meddle with the airline, it will forever continue its money-losing path, merely having a bankruptcy/reboot every three to four years.

In my opinion, the only way this alITAlia ever become profitable is that it must be wholly severed from government ownership and allowed to collapse and liquidate if there is no path to profitability.

What Happened To The Pan Am Brand? Well, You Can Now Wear It! 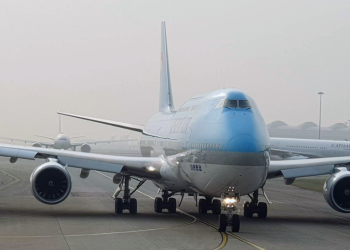 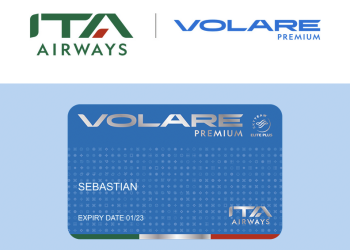 In January and April, I wrote about ITA Airways' (Alitalia clone) new frequent flyer program Volare that several months after...