What Happened To The Pan Am Brand? Well, You Can Now Wear It!

Over the years, I’ve seen a lot of PanAm logos on a variety of items and never thought much of it but this week I was in Seoul and saw there is now a flagship store with Pan Am branded clothing and accessories. 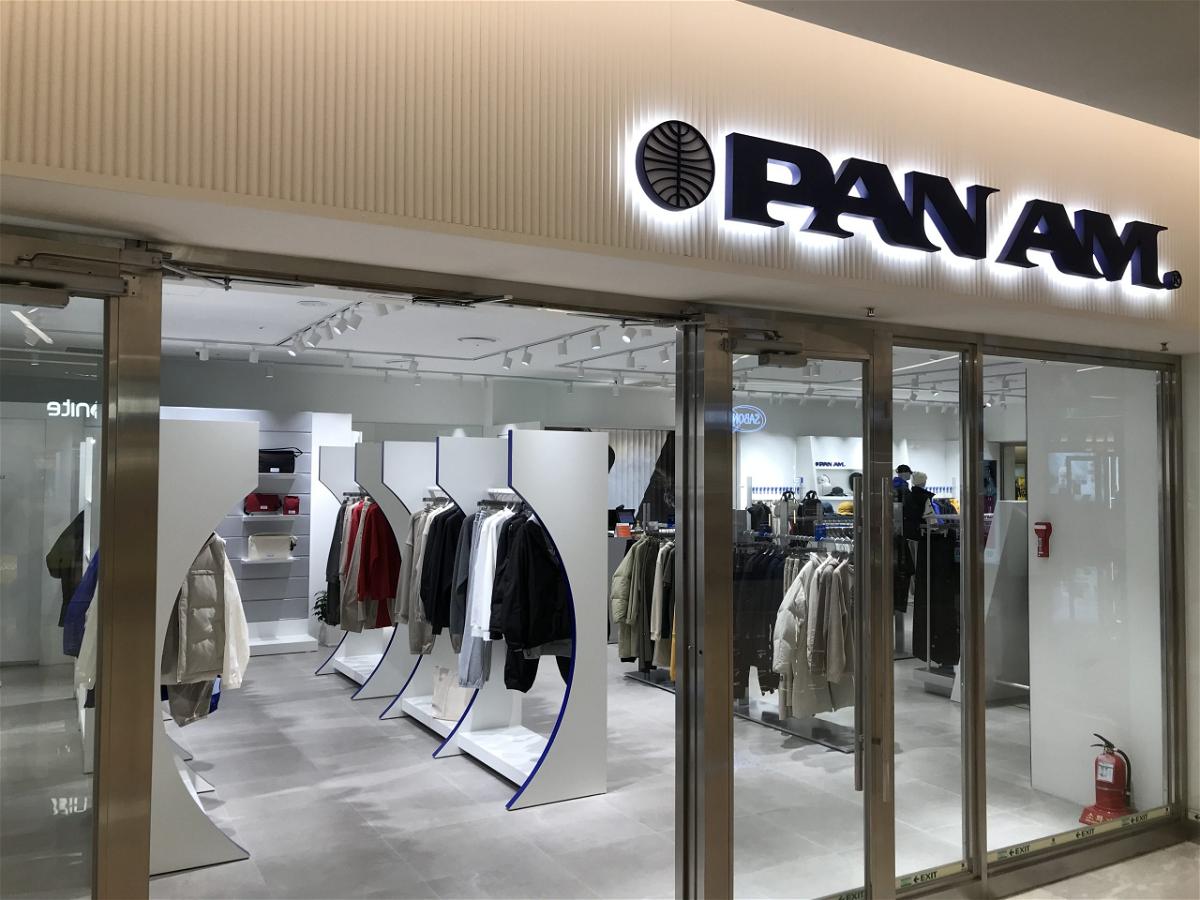 Apparently there was also a lot of activity in regard to the Trademarks of the PanAm in recent years and someone secured the rights in order to let the golden age of flying make a comeback.

I guess Pan Am is one of these super iconic brands that at one point in time just vanished. The company owned of course the world-famous airline but also hotels. You could literally travel around the world with Pan Am and it even served Berlin during the cold war.

Then of course there was the infamous and tragic Lockerbie bombing incident on December 21, 1988 and just three years later Pan Am was forced to file for bankruptcy protection on January 8, 1991.

Fast forward three decades and Pan Am is back en vogue as a vintage brand and looks pop up all over the place and in case of the iconic airline wins the hearts of aviation enthusiasts.

Here is what I found in Seoul at the COEX Shopping Mall: 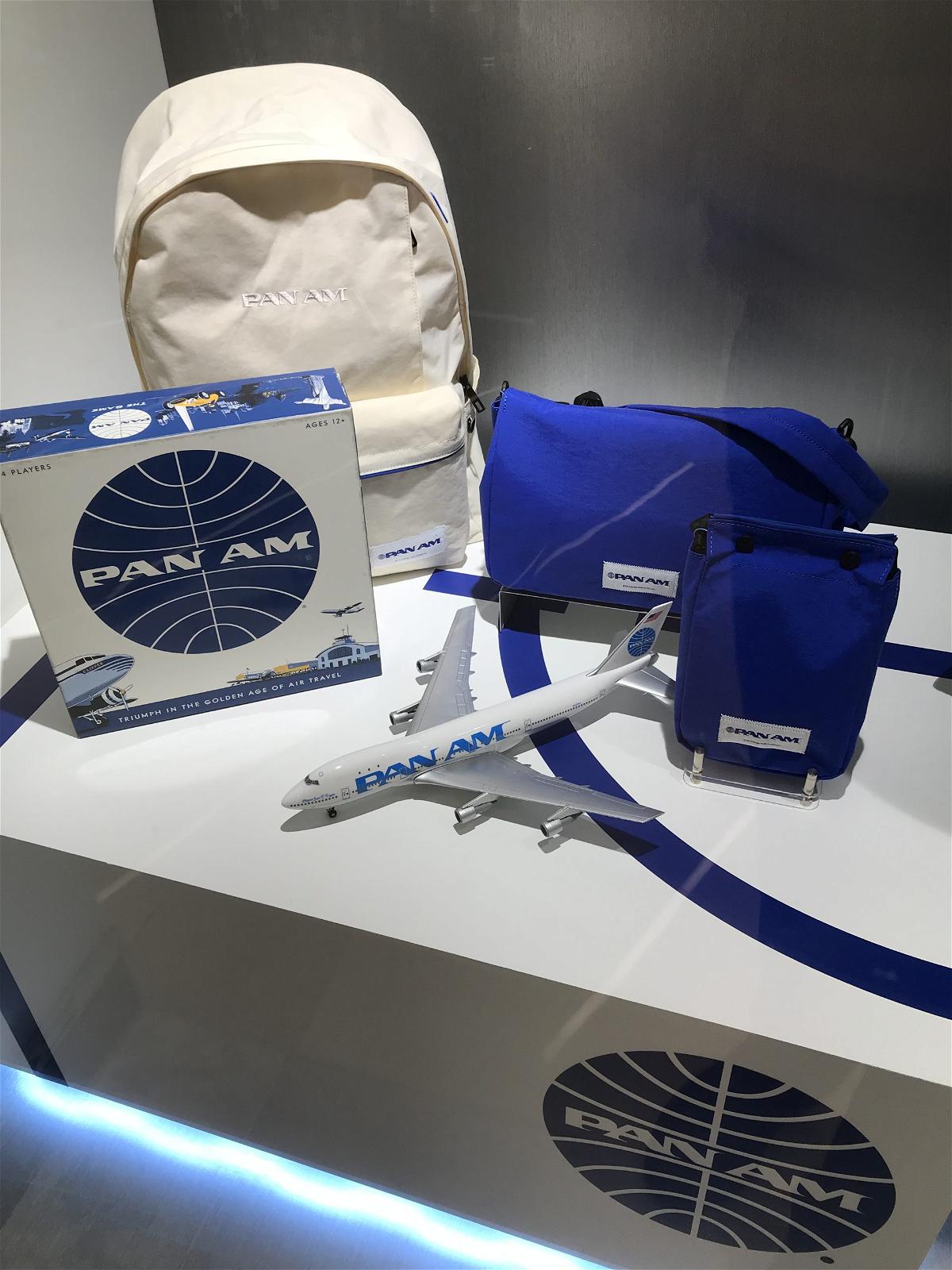 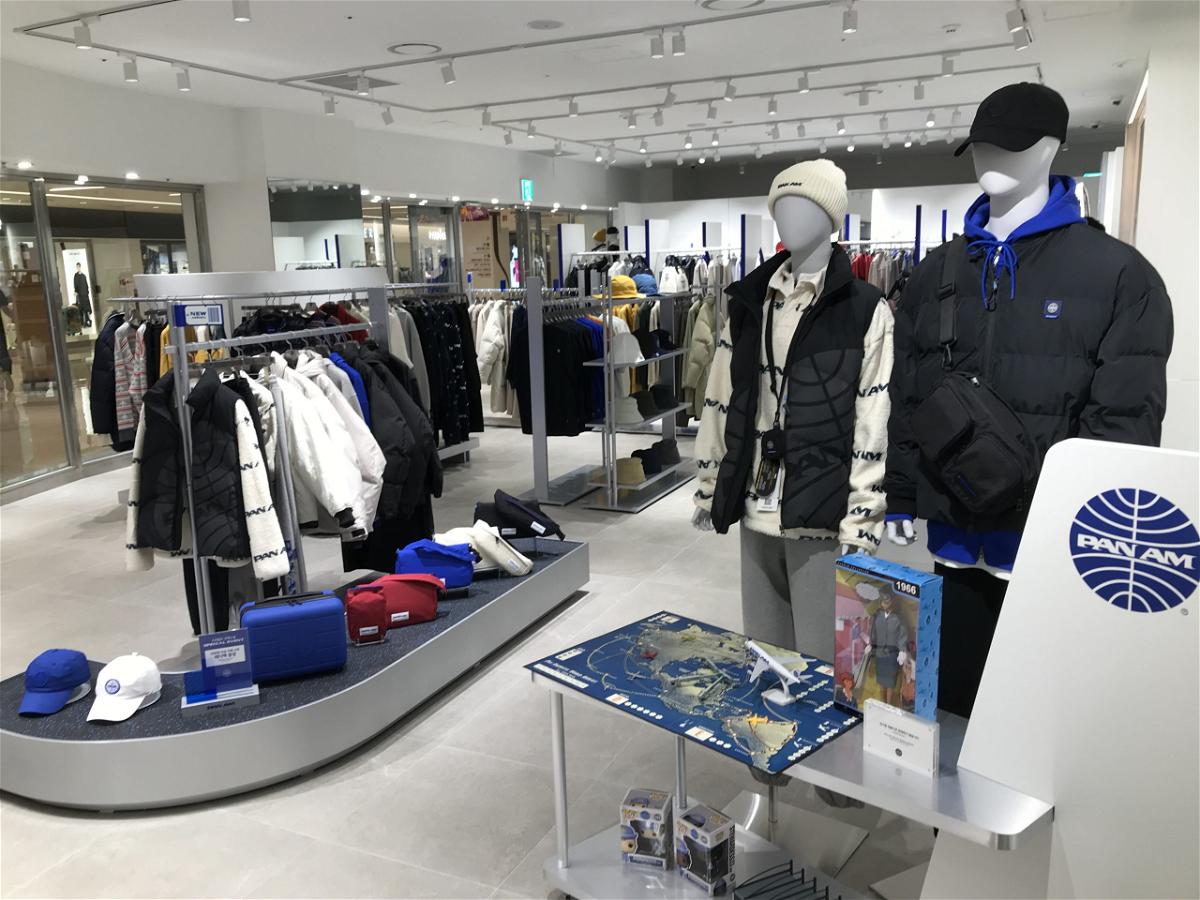 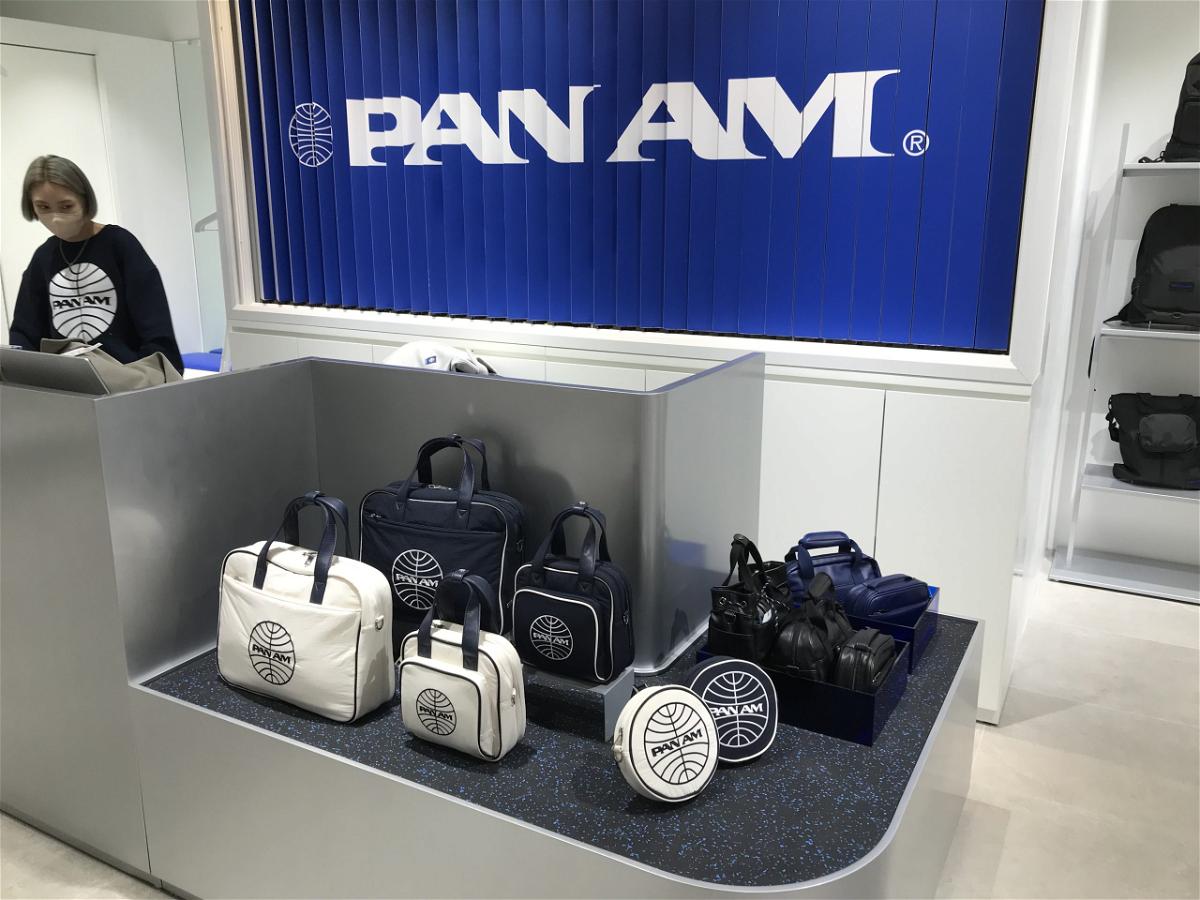 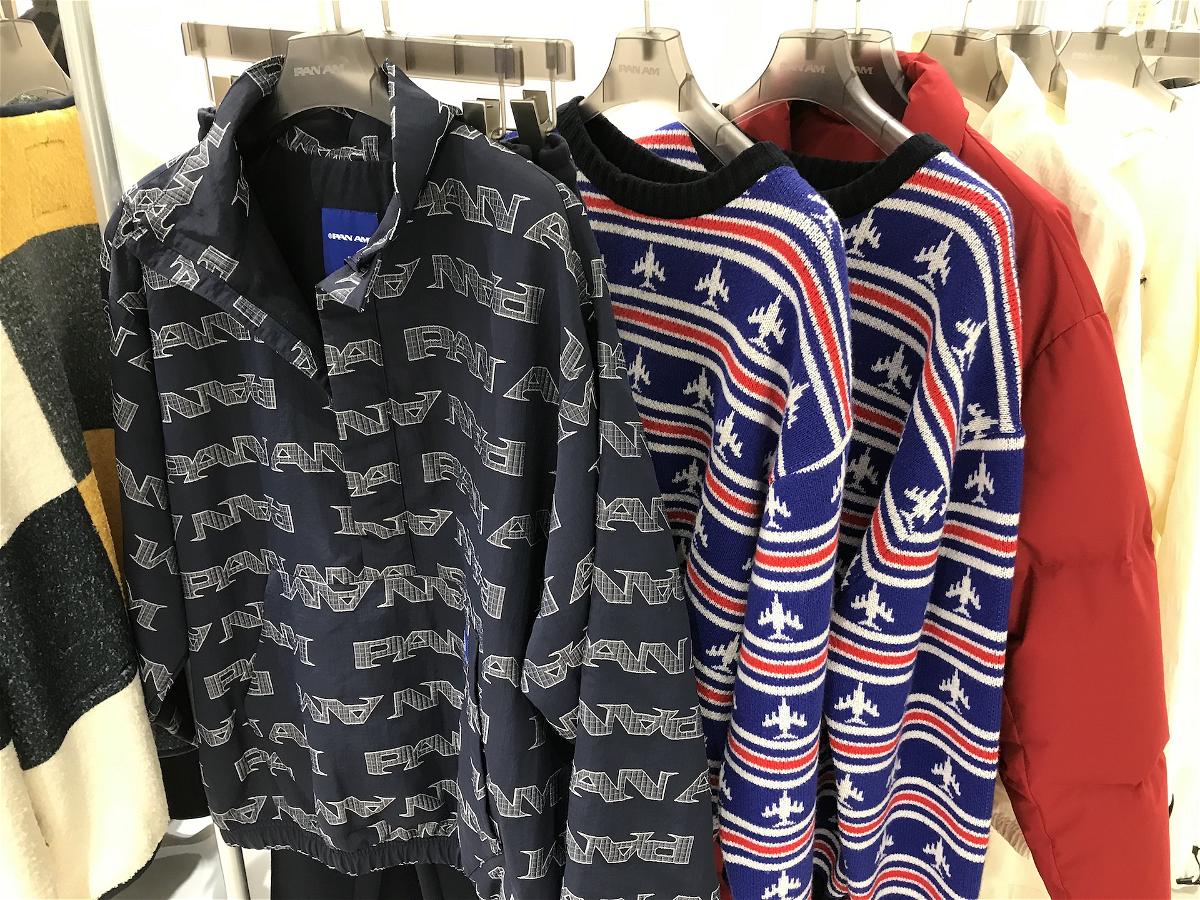 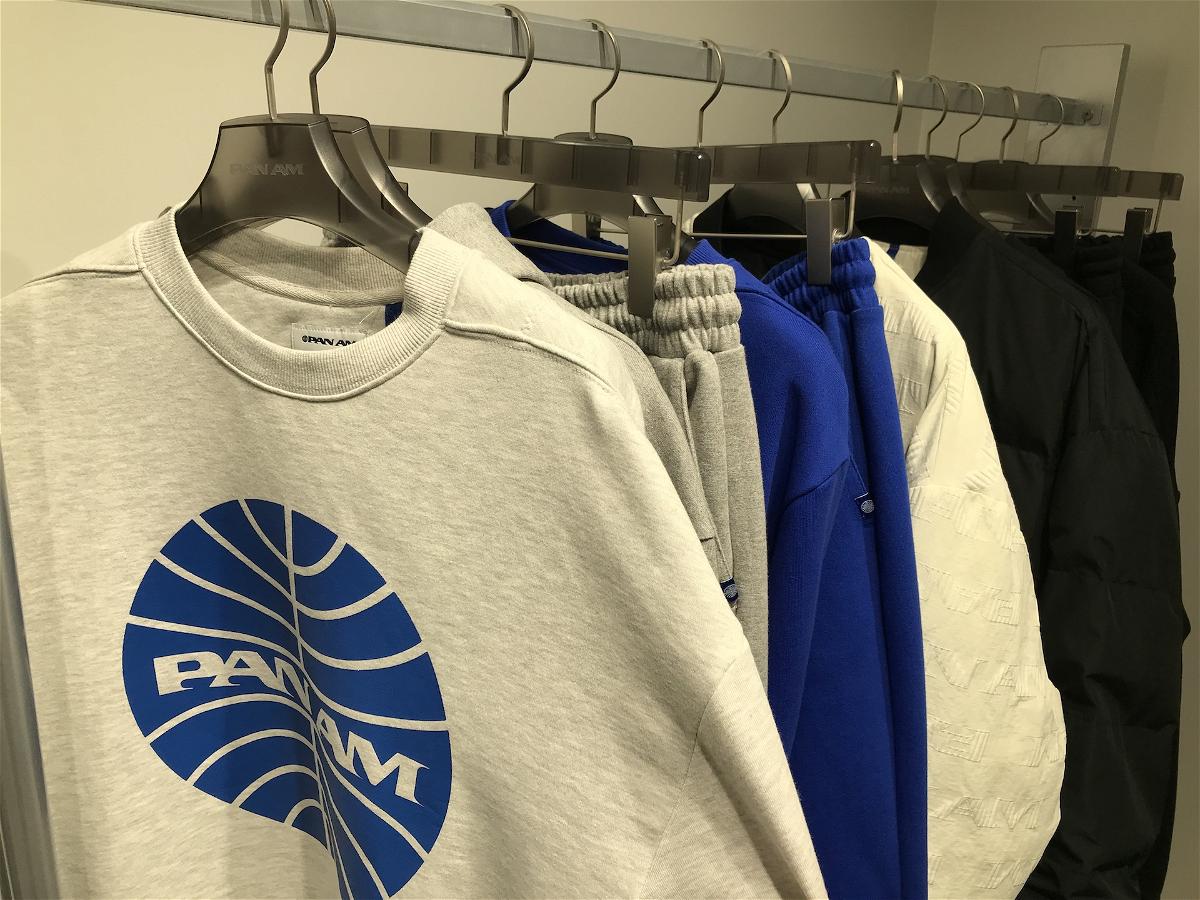 I can see myself wearing some of these items with the smaller logos on a casual basis but I was more curious about how and when someone squired and Pan Am brand and shift it from travel services to apparel.

This is their Instagram with plenty of products and pictures.

Anything that has to do with licensing and the Pan Am brand has to go through the owner of the trademark but apart from the website I couldn’t find much about them: 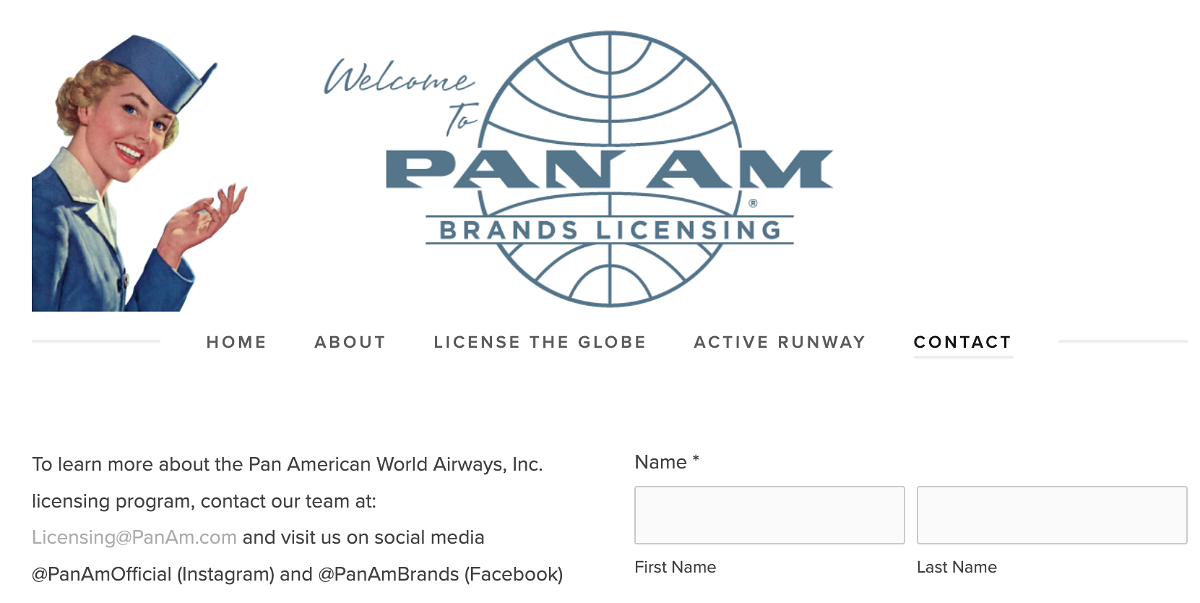 You can pull up the trademark records on Justia and there is the history of what happened with it all.

The first filing was made in 2006 and since then there were several changes of ownership. If you have a Justia account you can probably find out more although it’s likely just a shell company or a law office that is being revealed.

Someone trademarked the Pan Am logo and associated details in 2006 and since then there have been numerous products out that came with the vintage look in different forms and colors.

Pan Am seems to have now morphed into a full-blown clothing line, and they have even opened a flagship store in Seoul. According to their Instagram, this store has been open since September of this year and I felt some of the products to get an impression of the quality. It was decent but definitely not cheap. Not sure I’d spend $200 on a sweater jacket that has a large PanAm logo on it. Or $250 on a shoulder bag. 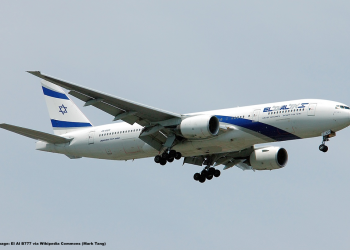 More exciting policy and aviation developments are coming from the Middle East as even Saudi Arabia and Bahrain now seem... 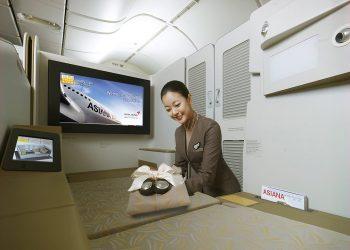 In what lately seems to be becoming a worrisome trend among world’s top airlines, the two largest Korean carriers (Korean... 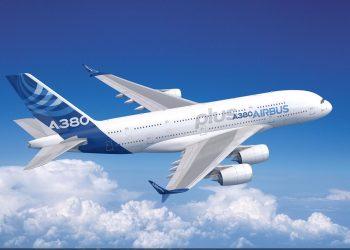