Hilton opened its 420-room hotel in Hiroshima in late August this year, and I spent two nights there in mid-October.

The hotel is close to the atomic bomb museum and peace park and is a short cab ride from the Hiroshima Station (Shinkansen & other trains).

You can access Hilton Hiroshima here (English) and here (Japanese).

General Views Of the Hotel: 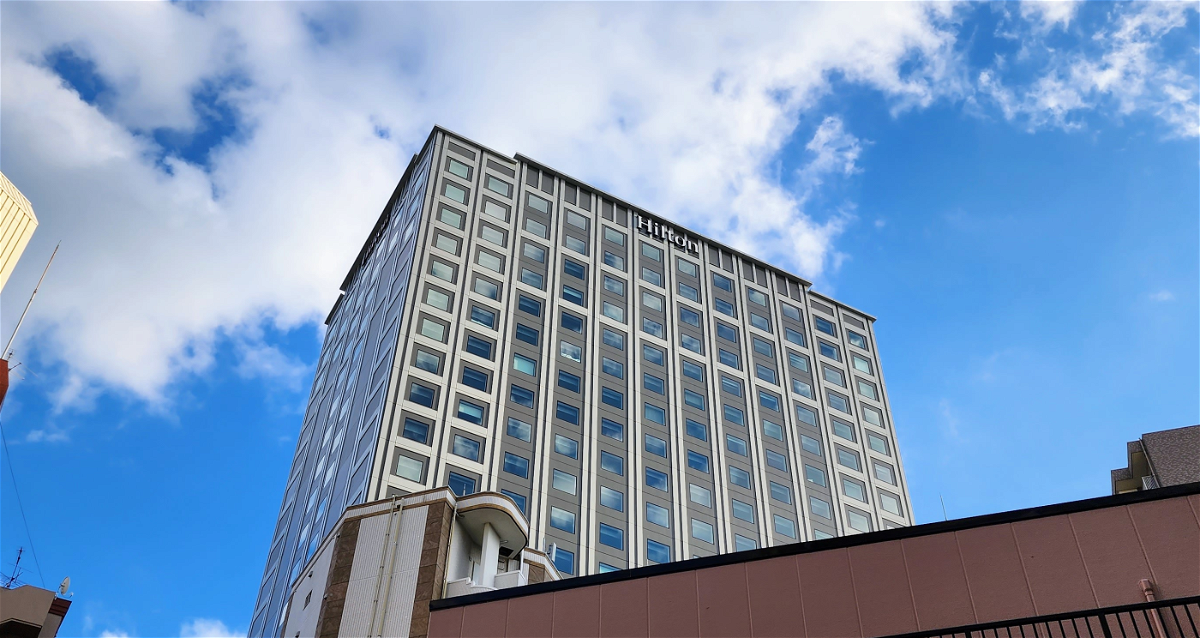 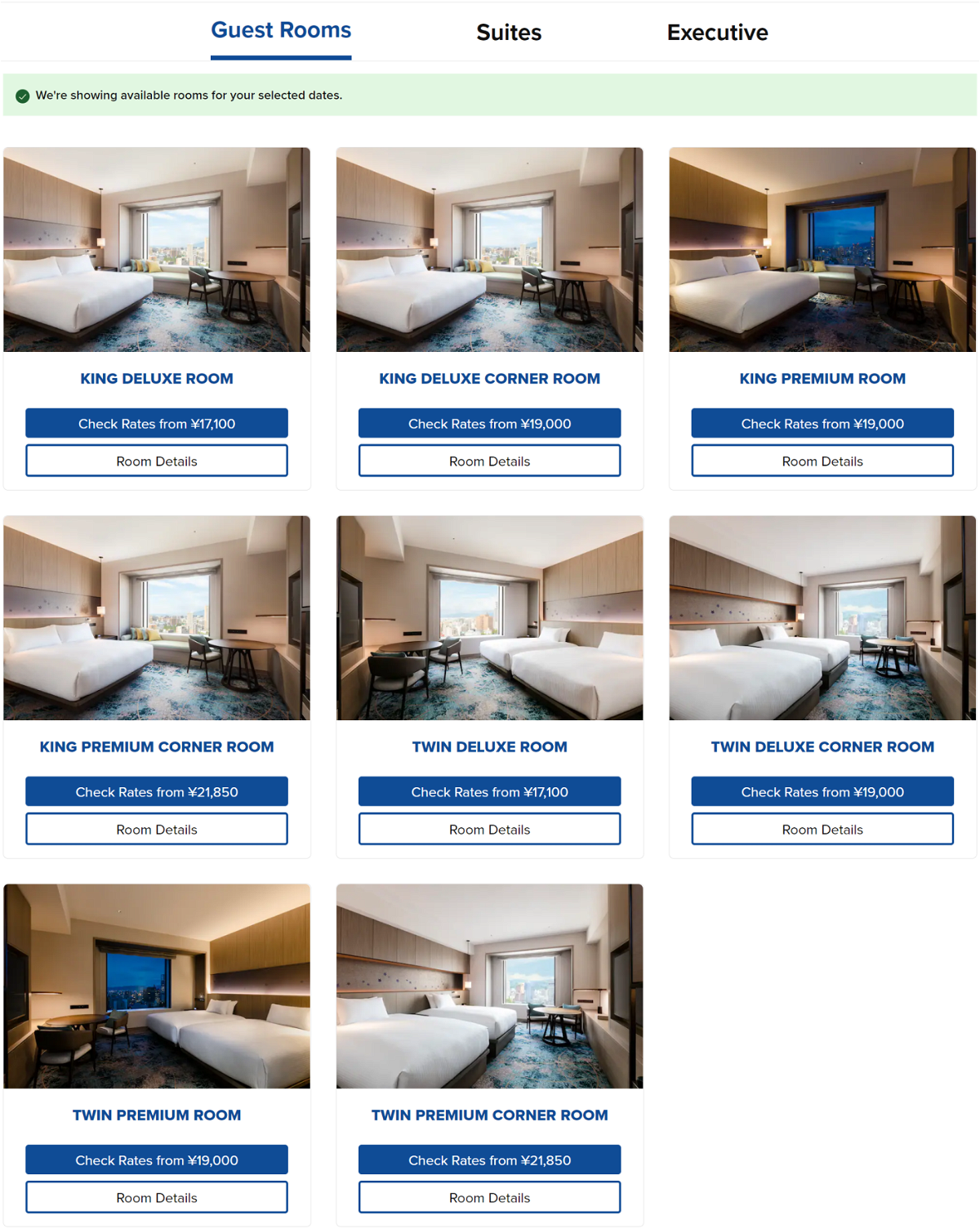 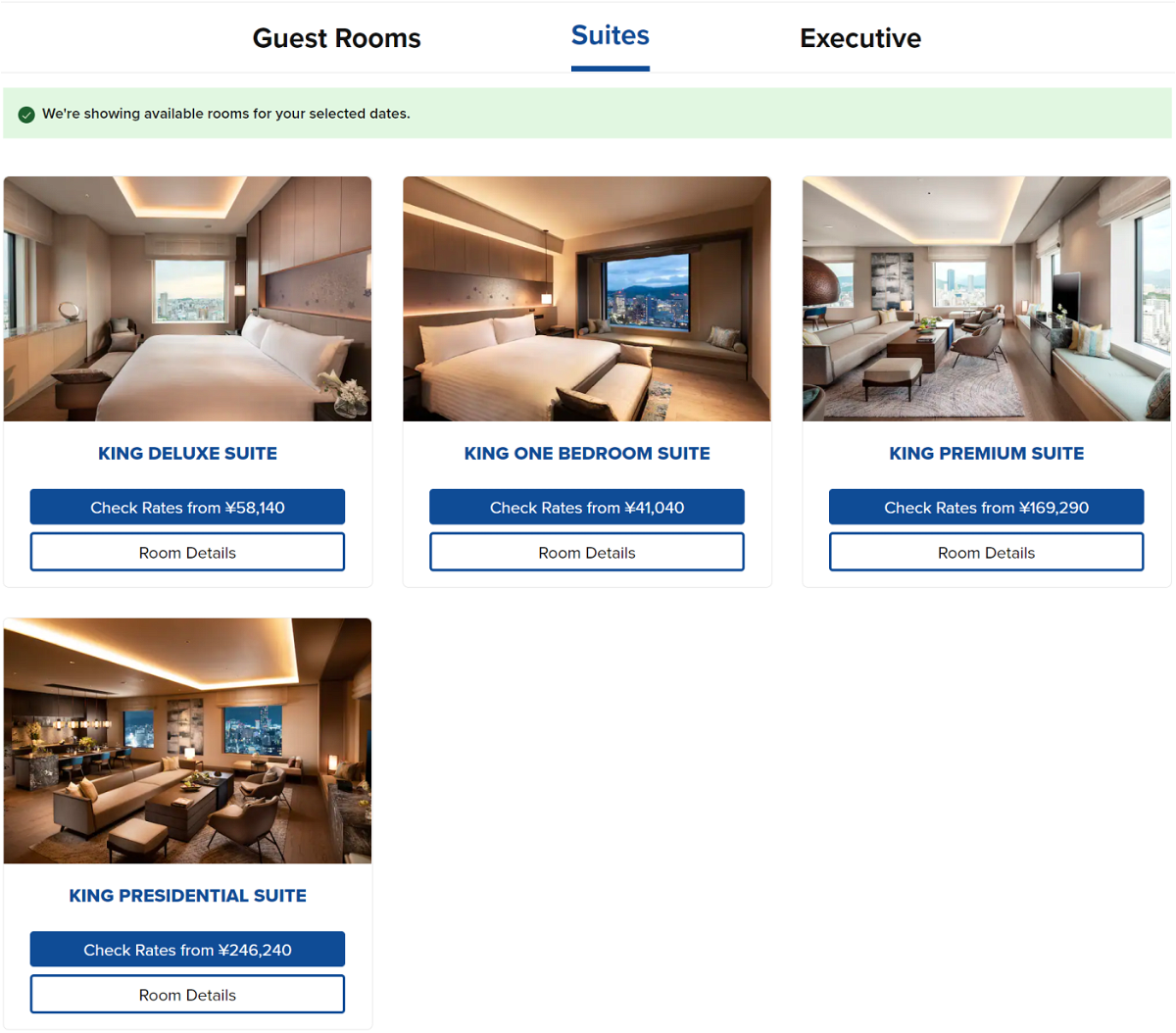 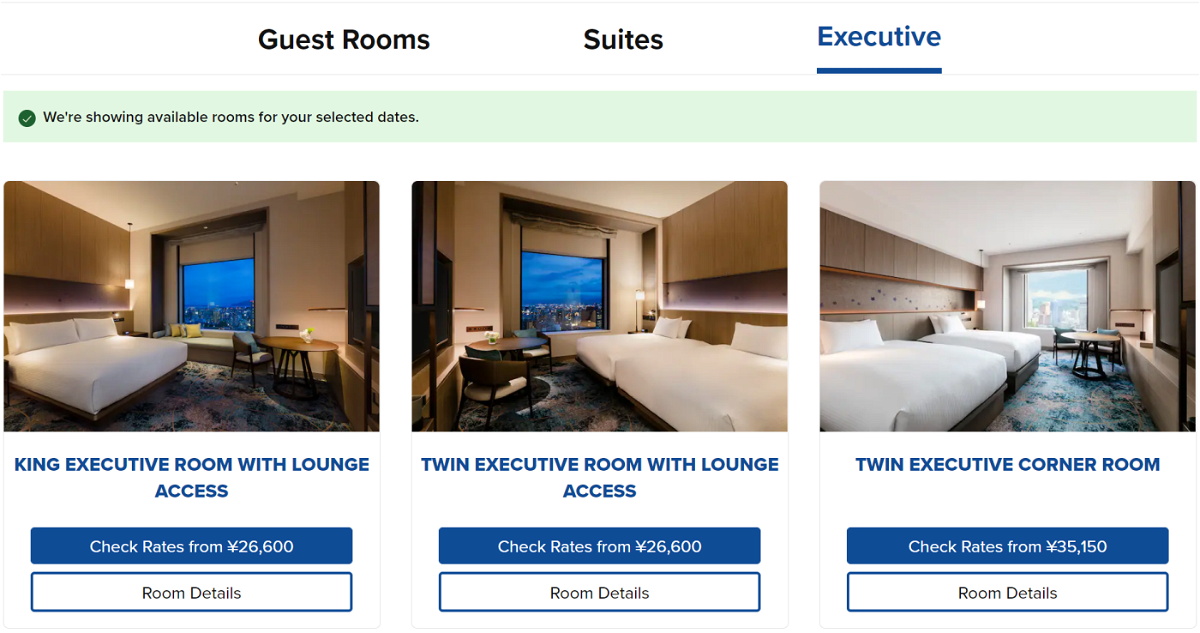 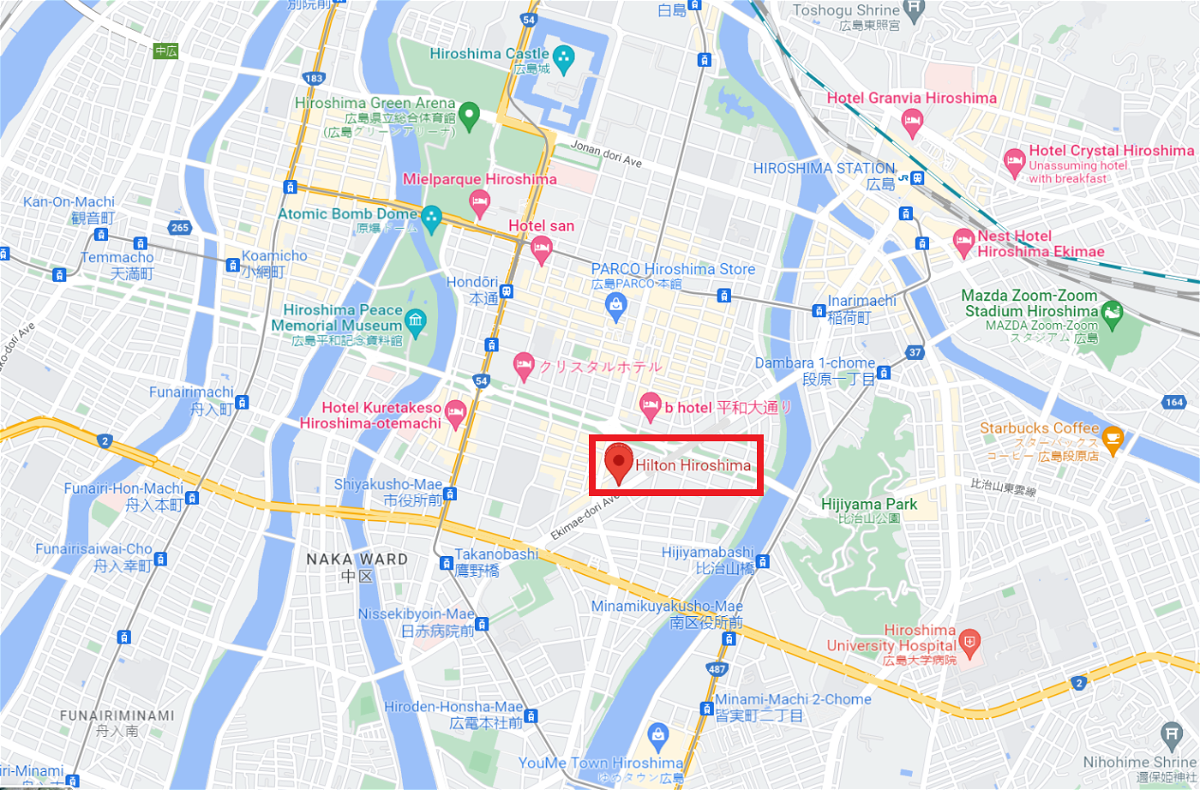 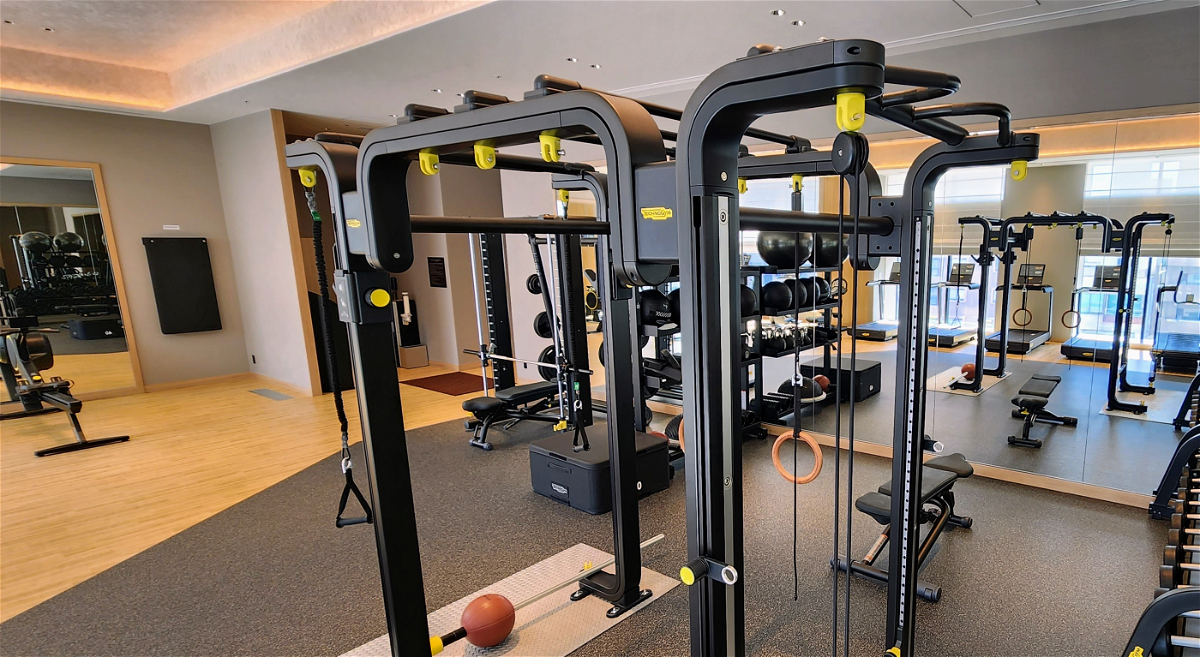 The Hilton Hiroshima is roughly double the size of the Hilton Nagasaki (read more here) that I also visited during my Japan trip.

I was initially a bit worried about the hotel’s location, as I had previously stayed a few times at the Sheraton Hiroshima, which is essentially attached to the Hiroshima Station, but the location worked for me.

The executive lounge was typical for Japan; it is not as elaborate as hotels in Southeast Asia but much better than most lounges in the Americas or Europe. The lounge space worked for me, as I typed away there for a few hours every day, and beverages and some snacks were available all day long, although the lounge was manned only after 14:00.

The breakfast had a reasonable number of local and international options and plenty of space.

The hotel fitness center may look relatively small for a 420-room hotel, but I didn’t see anybody else there during my two-night stay,

I am glad there is now a Hilton option for stays in Hiroshima.