Indonesia’s lawmakers unanimously approved a new law that bans sex outside of marriage, cohabitation, and promotion of contraceptives but lessens corruption convictions. 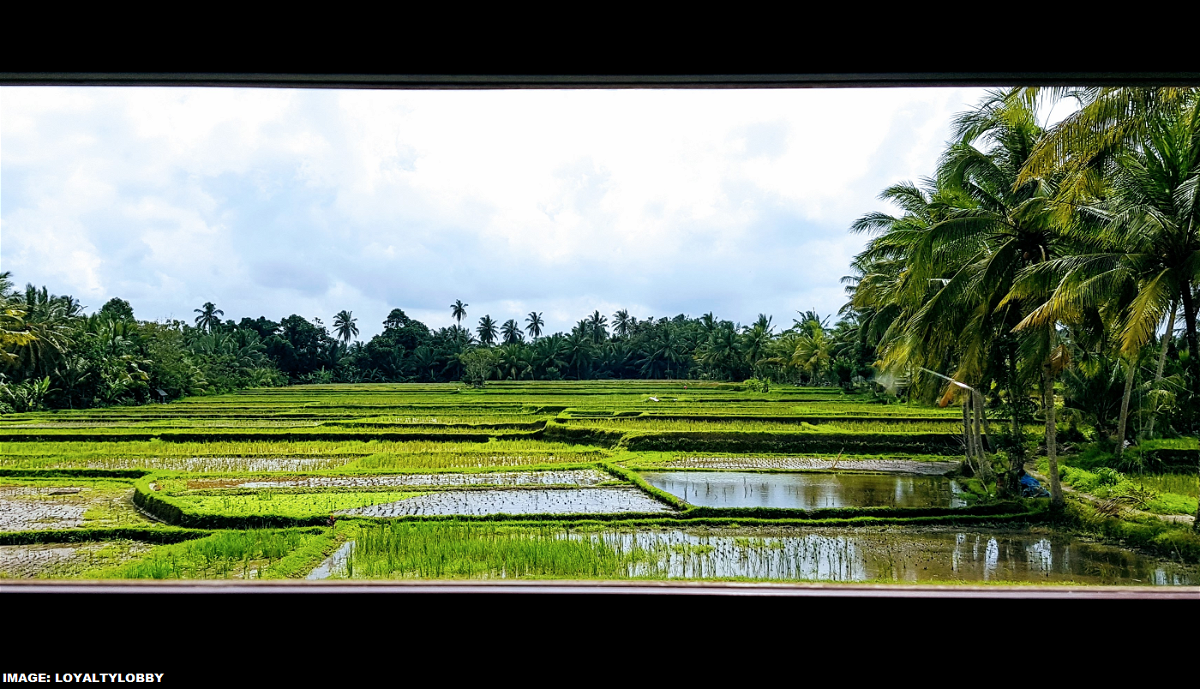 The new law is now being adapted to the current one in place and can take up to three years to implement.

Some of the penalties in the new law:

• Adultery, or sexual intercourse not between a husband and a wife (1 year)

Same-sex marriage is not legal or recognized in Indonesia, and, as a default, all cohabitation or sex between same-sex couples is illegal.

This applies to both Indonesians and tourists. Only immediate family members, however, can report adultery to the police.

Albert Aries, a spokesperson for Indonesia’s justice ministry, said the new laws regulating morality were limited by who could report them, such as a parent, spouse or child of suspected offenders.

“The aim is to protect the institution of marriage and Indonesian values, while at the same time being able to protect the privacy of the community and also negate the rights of the public or other third parties to report this matter or ‘playing judge’ on behalf of morality,” he said.

And from Associate Press:

“The danger of oppressive laws is not that they’ll be broadly applied, it’s that they provide avenue for selective enforcement,” said Andreas Harsono, a senior Indonesia researcher at the group.

The bill bans extramarital sex, including in extramarital relationships and between unmarried people who live together. Same-sex relationships aren’t legally recognized in Indonesia so by definition, any sexual activity between two people of the same gender is “extramarital” — and, now, illegal.

“Indonesia does not recognize same-sex marriage, meaning that adultery and cohabitation articles might be used against LGBTQ couples,” said Andreas Harsono, senior Indonesia researcher at Human Rights Watch. “Let’s say a parent or a spouse report an individual to the police, it will be a legal case.”

And from New York Times:

Several factors contributed to the revival of the law, most notably a concerted effort by outspoken Islamic officials who have pushed for public policy changes in the lead up to the next presidential election in 2024. Mr. Joko, who is seen as a secular leader, is not up for re-election. But the tension between religious and secular voters is a perennial issue in Indonesian politics. Aspiring politicians are often careful not to criticize religious groups and hurt their chances at the ballot box.

The push for the overhaul was backed by Vice President Ma’ruf Amin, an Islamic cleric and the former chair of the Indonesian Ulema Council, the country’s top body for Islamic scholars, according to two people familiar with his thinking who spoke on the condition of anonymity because they were not authorized to disclose the details of private conversations. Mr. Ma’ruf had previously called for “stern regulations” on the sexual activities of homosexuals.

The final draft of the law:

How long will it take for tourists who engage with consensual sex to be blackmailed in Indonesia and have to pay bribes to the police and families once this law is in place? You can see an industry popping up to come up with blackmailing.

Also, another option is to push nikah mut’ah marriages that are short-term and self-terminating, popular in Muslim countries.

It is pretty telling that the jail time for corruption was reduced, potentially helping politicians and parties close to them.

I don’t expect this to affect most foreigners who visit Indonesia, but it will open for those who have sex with locals for potential jail time or, more likely, having to pay bribes to get out of the situation.

The more significant threat, as a whole, is potential jail time for criticizing the president and government or even questioning Indonesia’s setup.