This weekend I (well, friends of mine) had a bit of a gut-punch moment when one of them realized that she had lost her passport somewhere on the way from Bangkok to their hotel in Phuket. 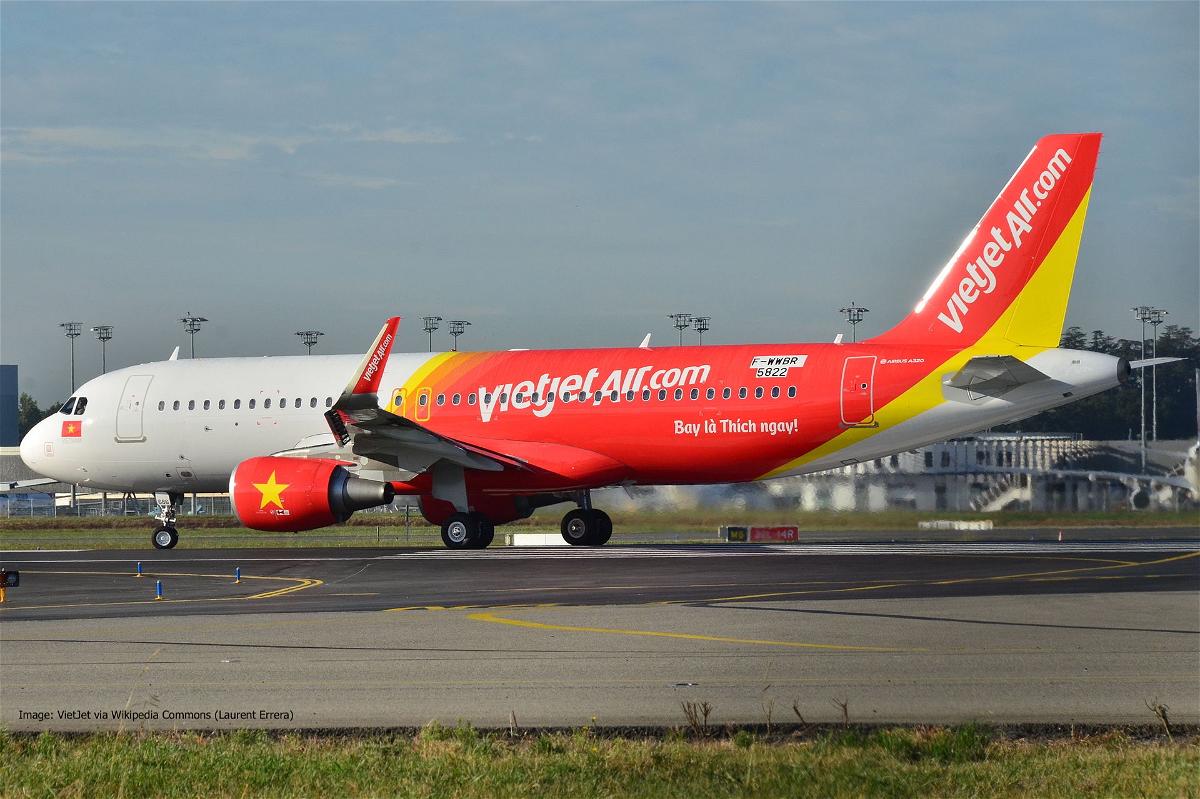 As Thailand is one of these countries where it’s really not advisable to lose your passport due to the complications this entails, I got on that case and thankfully was able to eventually retrieve it.

To be fair, when I started looking into this I gave it a 10% chance to be able to get it back as not only is it hard enough to pinpoint the place of loss in the first place but there is also a thriving black market for stolen/lost passports in Thailand.

So this article isn’t just a reminder to look well after your belongings and be methodical in case you lost something but also to give credit to honest airline employees, in this case VietJet Thailand, who decided to turn it in rather than sell it in some back alley.

When they told me a passport is missing this can usually only mean a few points where it was lost as in Thailand you need to show ID when boarding a domestic flight:

As such, I decided to contact the relevant departments at once to inquire about the item, although at that point, it was 3 am so I didn’t expect much to happen anytime that night.

As this wasn’t going to yield immediate results and the phone number for VietJet at Bangkok Airport was obviously not answered during the night, I decided to go to the airport quickly in the early morning to contact the counter as soon as it opened for the first flight.

The ticket counter called the operations office and let me talk to the lady who was on duty that morning. She promised to get in touch with the Phuket station and will check where the plane currently sits to have someone check the seat if the passport hasn’t been found yet.

I waited around and half an hour later, I was informed the passport was found in the seatback pocket and where we would like to pick it up. I chose Phuket Airport, where the staff deposited the item at the check-in counter, my friend retrieved it there later in the afternoon.

Needless to say, I was extremely relieved even though I wasn’t even the owner of the passport. Replacing it would have meant a real headache because you will need police reports, Embassy/Consulate letters as well as an emergency travel document plus immigration department documents (transferring the entry stamp into the new travel document). The entire week of vacation would have been hell, especially with the current holidays shortening the week.

I decided to take down the name of the VietJet operations manager I talked to and will hand in something as appreciation the next time I’m at the airport.

Quite frankly, I’m more than surprised that it turned up again against all the odds. You don’t hear about many items that were lost in Thailand and are handed it to Lost & Found. It was probably extremely lucky that it was in the seatback pocket compared to being left in a taxi or at another public place.

We encountered a case of a lost passport that turned out to be left behind in the seatback pocket of a Vietjet Thailand flight from Bangkok to Phuket this week. Thankfully after a few hours of research and a trip to the airport in the middle of the night / early morning, it was possible to retrieve it and pick it up at Phuket Airport where the owner stayed.

As lost passports are desirable, representing a substantial value on the black market, I decided to get the search for it kicked off as soon as possible and have it on record. The fewer people are tempted to let it disappear, the better it is, and that means not letting it swirl around various places.

What have you lost before on your travel, and have you gotten it back?

Airfare of the Day -Business Class- FINNAIR Amsterdam to Hong Kong from 1,679€