A LoyaltyLobby reader forwarded us an email from InterContinental Sydney where the hotel tries to downgrade Royal Ambassador benefits, and not for the first time based on our previous coverage. 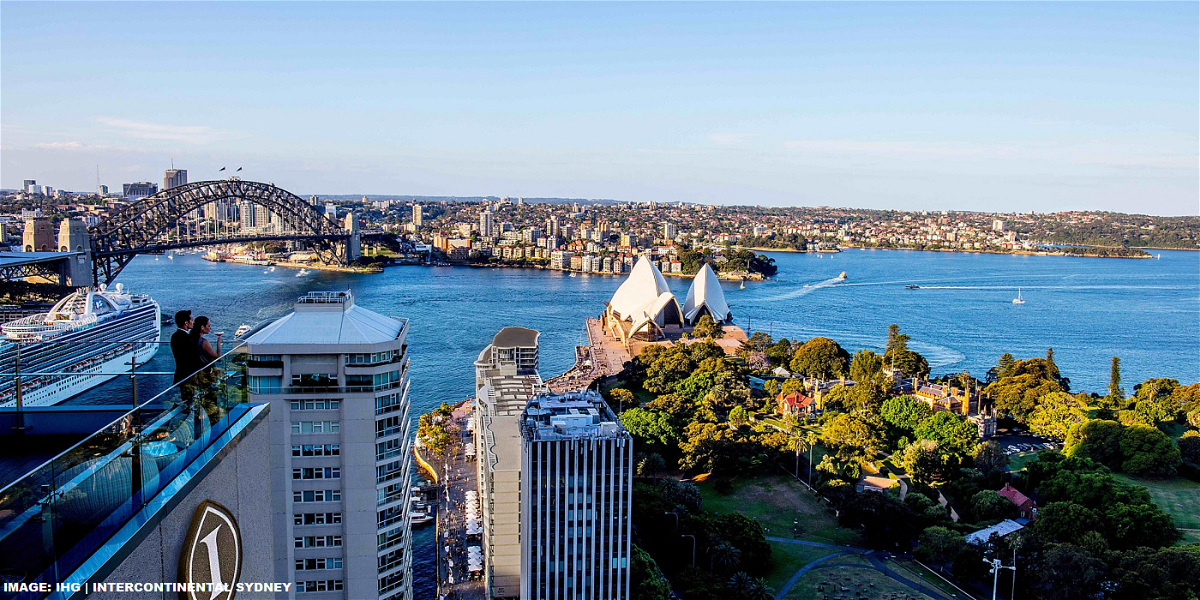 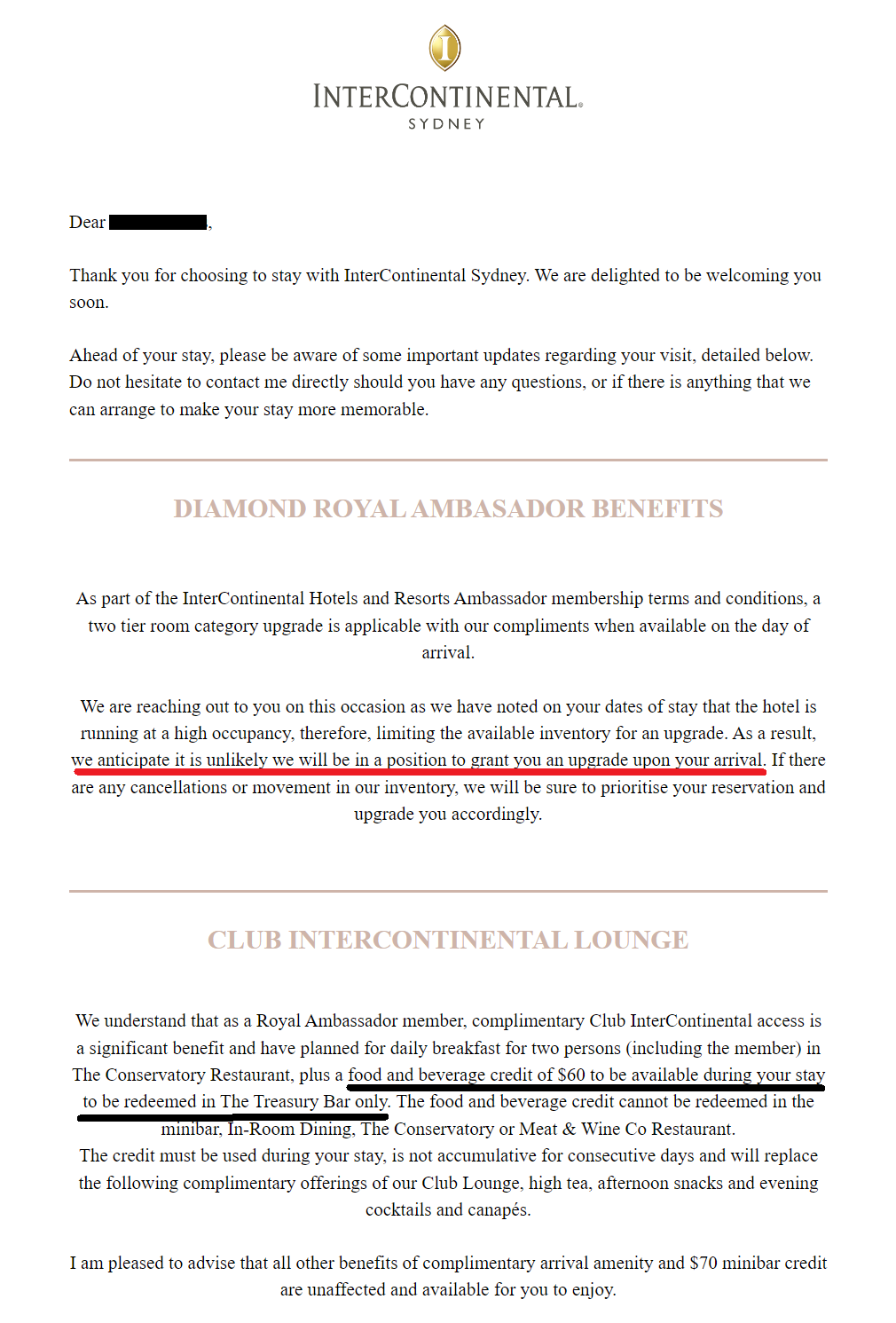 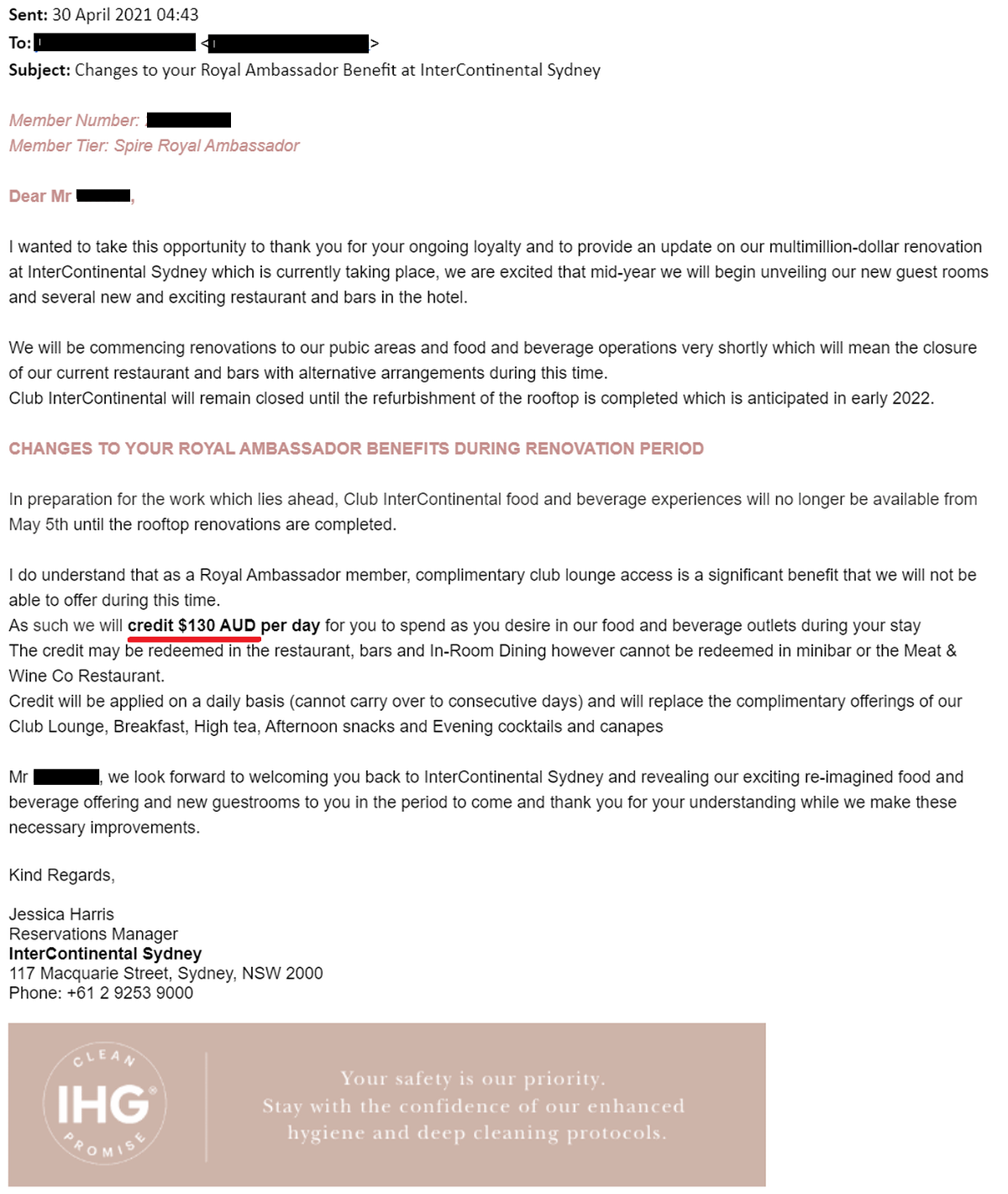 Previously you had a A$130 credit that could be used at several outlets, and you could use it for whatever purposes.

Now, you get breakfast for two (this could be a Diamond choice benefit as well) and only A$60 credit that can be used at ONE outlet.

The hotel also tries to weasel out from the Royal Ambassador member “guaranteed” two-category upgrade benefit:

The problem with the benefit guarantee is that the hotel can merely throw 10,000 points at issue, costing them roughly $50, and deny them.

The hotel should offer breakfast for two AND A$147 F&B credit that could be used at several outlets.

There have been several reported previous issues at InterContinental Sydney to the point that I believe that these are systematic and not merely an oversight.

The hotel was faking the Royal Ambassador minibar benefit: 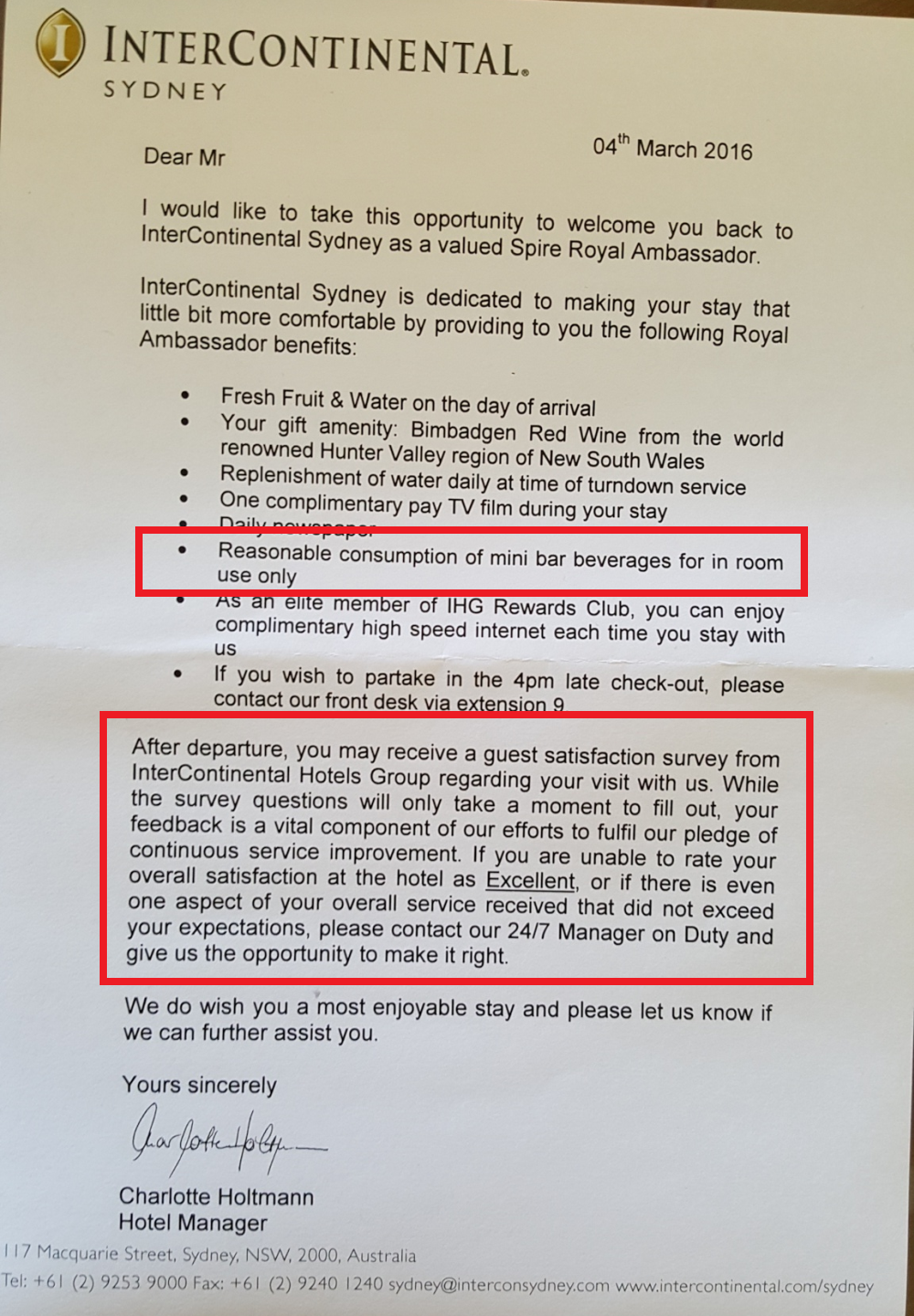 Then begging for positive feedback: 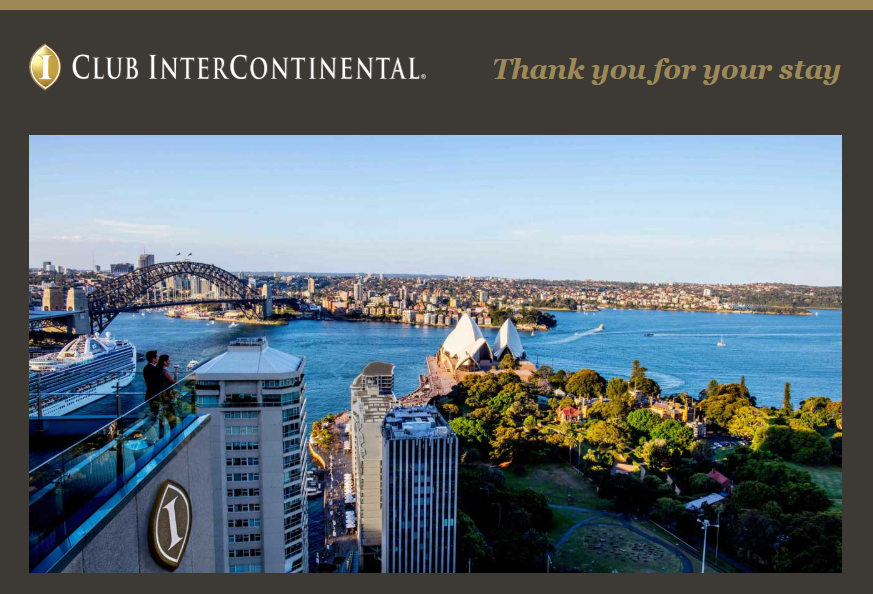 And then claiming that $2,000 for five-night stay is not enough: 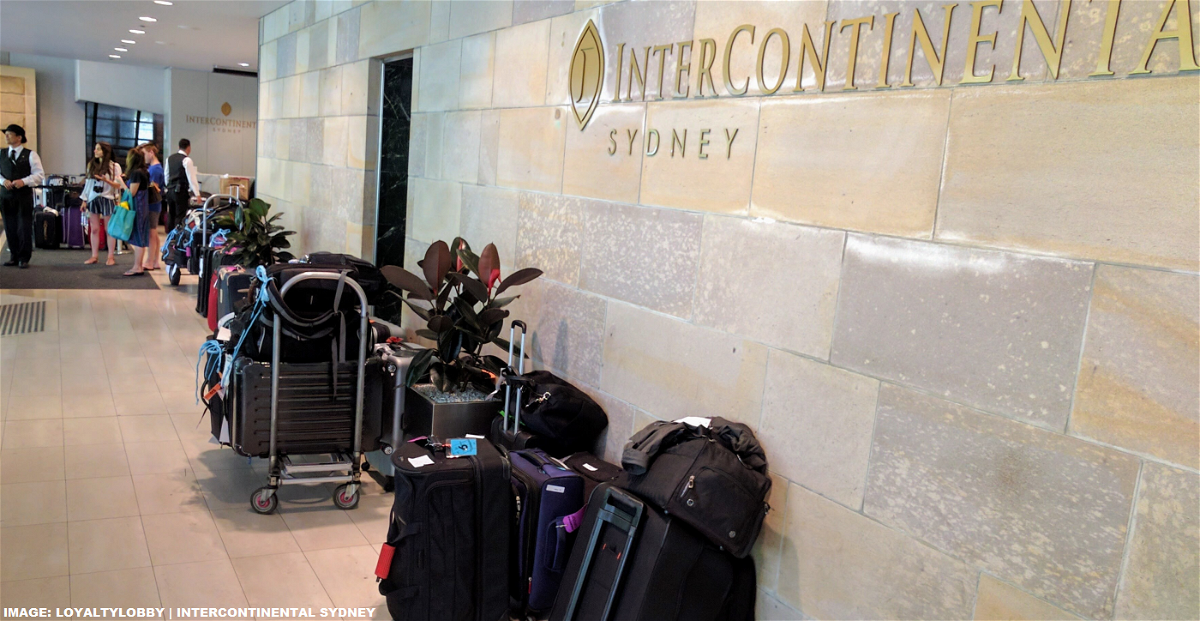 One of the reasons I ended up losing Royal Ambassador status a few years ago was that I stopped staying at hotels that I didn’t like to merely retain tier, one of which was this hotel in Sydney.

I guess they get enough transient and one and one business that they don’t need to or want to pay attention to the returning, IHG One Rewards and Ambassador program guests.

Airfare of the Day -Business Class- TURKISH AIRLINES Washington DC to Athens from $2,366