This week the Compensation Clinic makes a stop at the Four Points by Sheraton Los Angeles LAX Airport where a reader had a pretty bad stay at this recently renovated property. 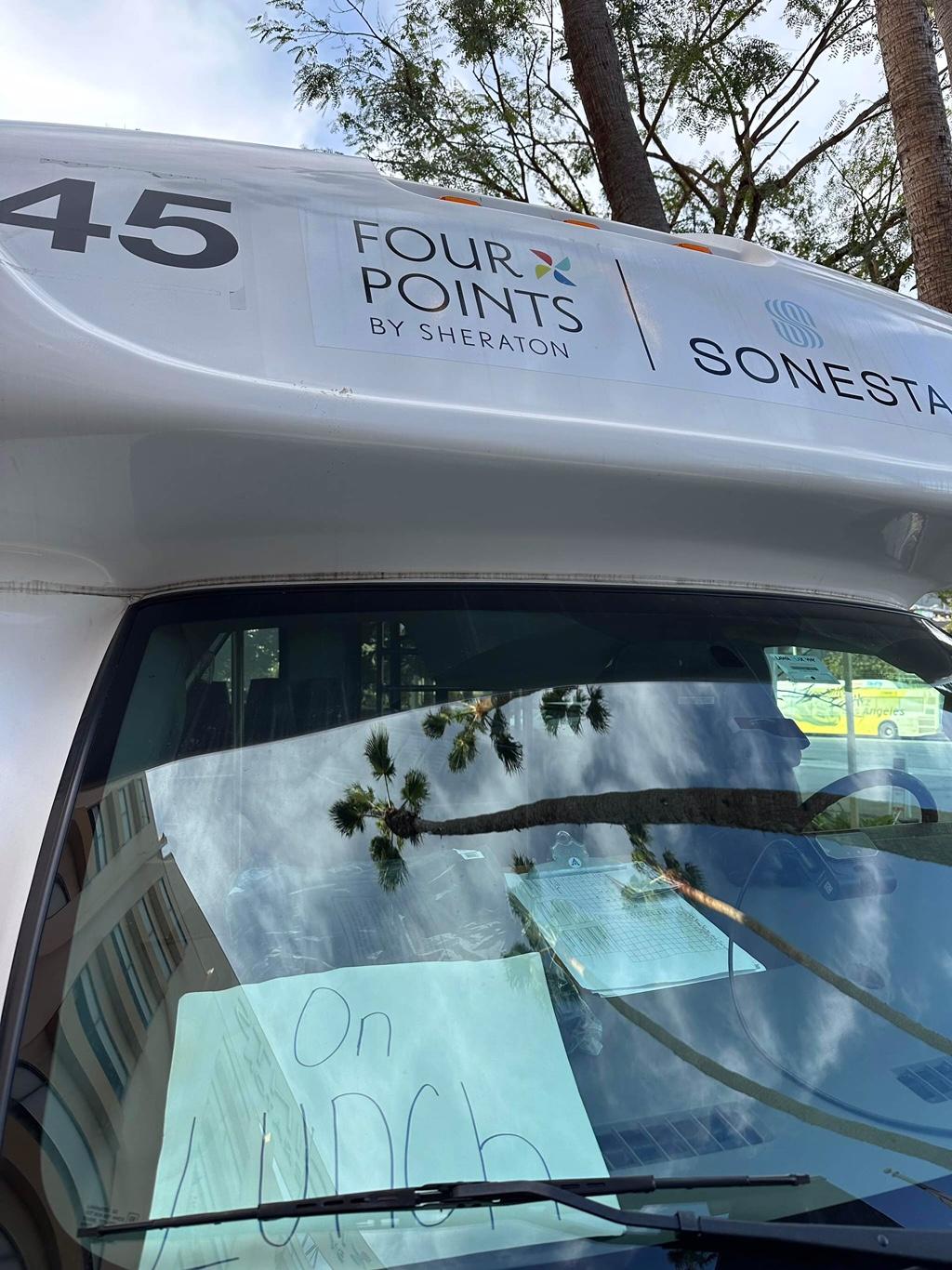 Remember that you can always email us, send a message via Facebook or use Twitter and include photos too. We’ll try to cover a Compensation Clinic case here regularly on Sundays.

The Four Points LAX was closed for an extended period of time as the hotel underwent a thorough renovation which was well deserved given the state this property was in.

Our reader chose this hotel as he was trying to get another brand in for the last Marriott promotion but this might have backfired at least as far as the stay experience was concerned.

Here is what was sent to us by the reader:

Hi, just left the Four Points LAX and thought you’d get a kick out of my experience here. The entire place is basically a [expletive deleted].

I decided to push the Ops manager further as this was just bad from start to finish and I disagree with the restaurant closure at an airport hotel. It wasn’t mentioned at check-in either.

He eventually offered 25,000 points rather than $100. Took them up on this offer as I can get better value out of the points through a redemption. Points are now posted after 10 days.

A screenshot of the points posting was attached to his email:

As was a picture of the drawer: 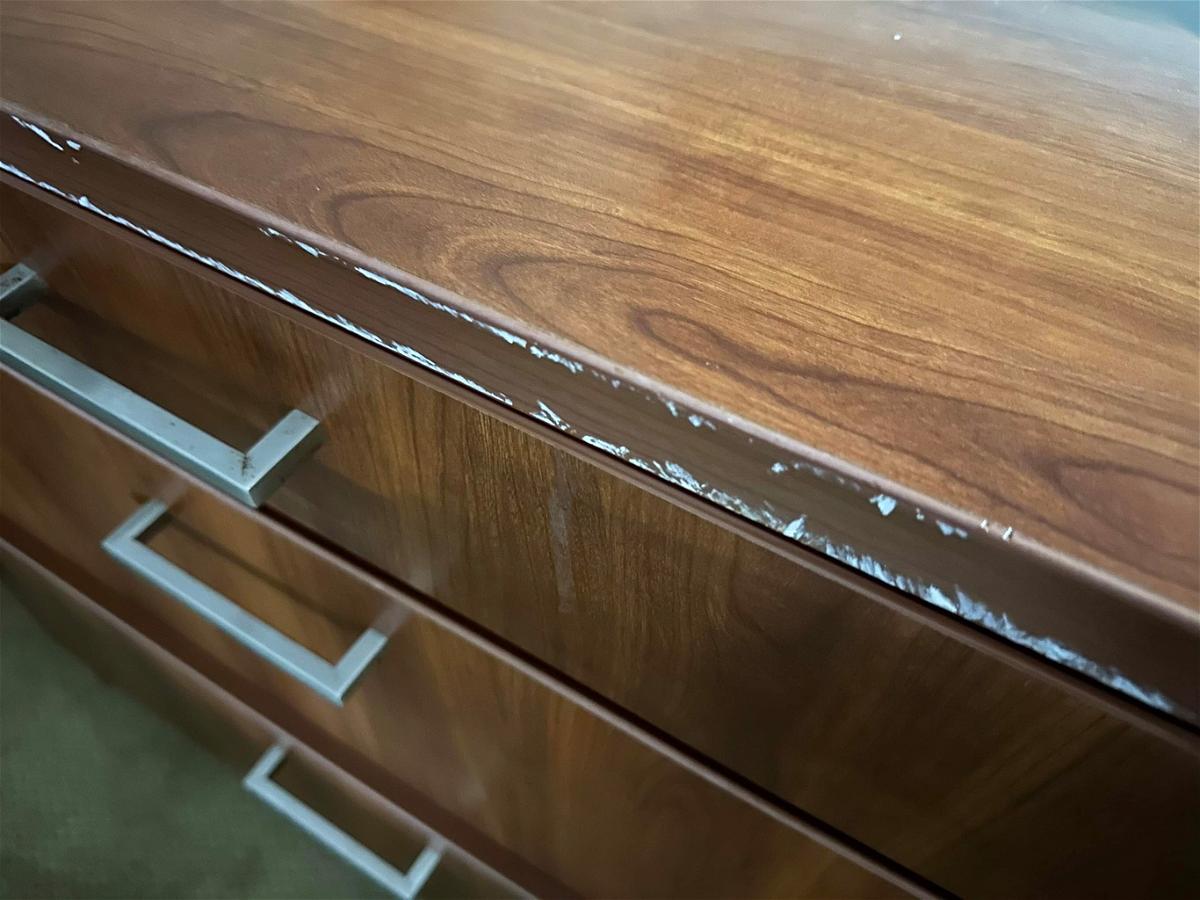 And this was recently renovated?

I’m surprised it was this bad even after the renovation. I stayed at this hotel quite often since the late 2000s, probably 50+ nights, and while it was never great it used to be solid for the rates charged. Now after the renovation I expected a better experience than our reader apparently had there. Just wow!

Sometimes hotel developers end up cutting corners in selecting furniture that isn’t well suited for use in a hospitality environment with heavy wear and tear. That could be the case here as well or maybe they just re-used old furniture without feeling the need to replace it.

I checked out that hotel on the Marriott website and noticed the following information:

Totally subpar and unacceptable for a Marriott hotel.

A branded airport hotel that doesn’t serve food, let alone breakfast? That must be one of the weirdest things I’ve seen in recent years. How in the world can this pass brand standards?

This reader of ours had a pretty bad experience at the Four Points Los Angeles Airport which should have been up to the best of standards after undergoing a major renovation. Apparently, they missed the mark and didn’t even have a restaurant available to offer breakfast which I confirmed when checking out the hotel website.

I think Marriott corporate should act here and mandate the hotel to at least have a restaurant available for their guests. It’s really unbelievable they’d allow something like this to slide. I totally emphasize with the reader here as I always have breakfast at the hotel unless I leave very early. He should probably have booked one of the other Marriott properties nearby, such as the Renaissance next door and gotten the Four Points brand elsewhere.

The 25,000 points compensation, in this case, was adequate in my opinion.

Airfare of the Day -Premium Economy- SINGAPORE AIRLINES New York to Bangkok from $1,200 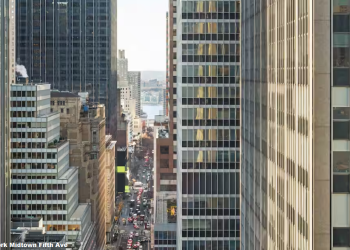 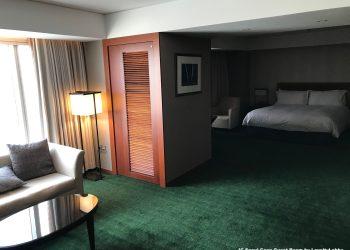