Today we have a Reader Question about the Aloft Airport Hotel in New Delhi, India, which doesn’t offer an airport shuttle but instead advises guests to get a taxi in order to get to and from the airport terminals. 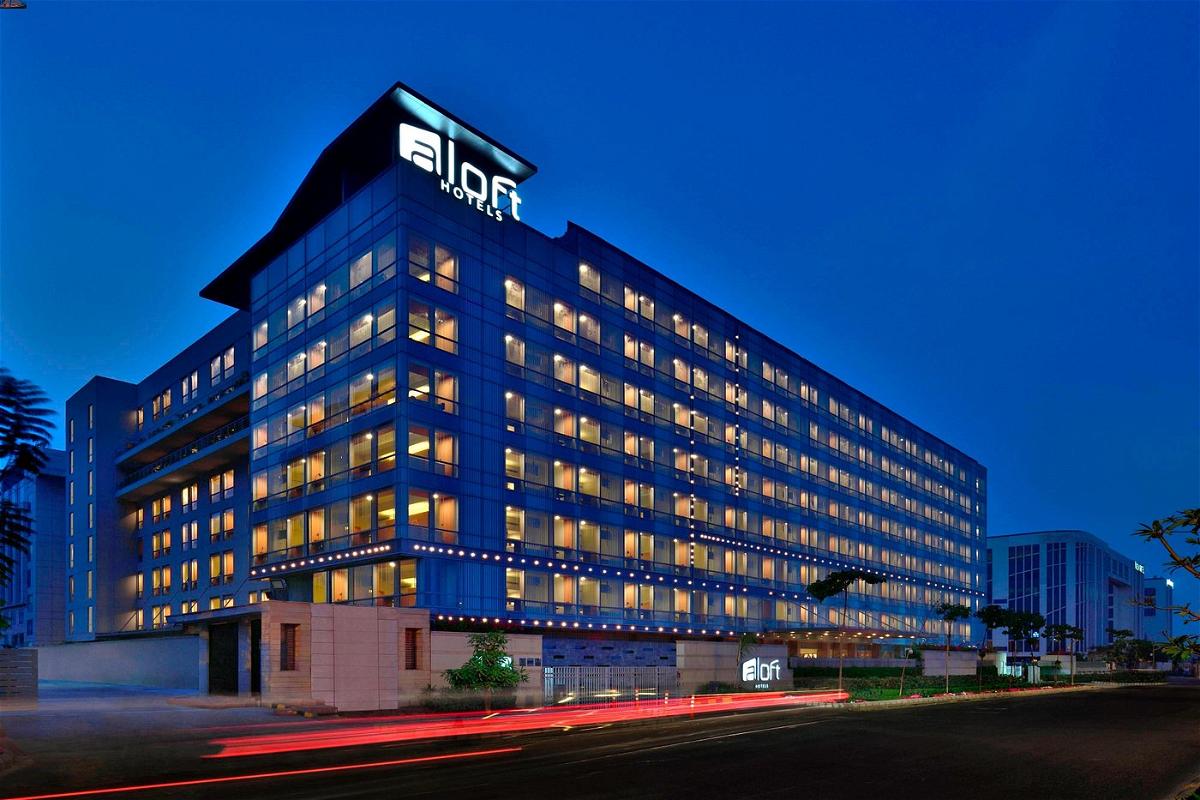 In this case, the customer was surprised that a hotel located right next to the airport and, for that reason, markets itself as Airport Hotel wouldn’t provide a complimentary shuttle service between the property and the terminal.

It isn’t unusual for that to happen. There are plenty of airport hotels around the world that don’t offer shuttles, either complimentary or paid.

… I booked the ALOFT DELHI AEROCITY using up my last GOL SMILES miles since the program has become so useless for flight redemptions. While not great value at least I got back what I paid for the miles and redeemed 39,000 of them instead of the $157 cash rate. My account is clear now.

The hotel room was actually quite nice: 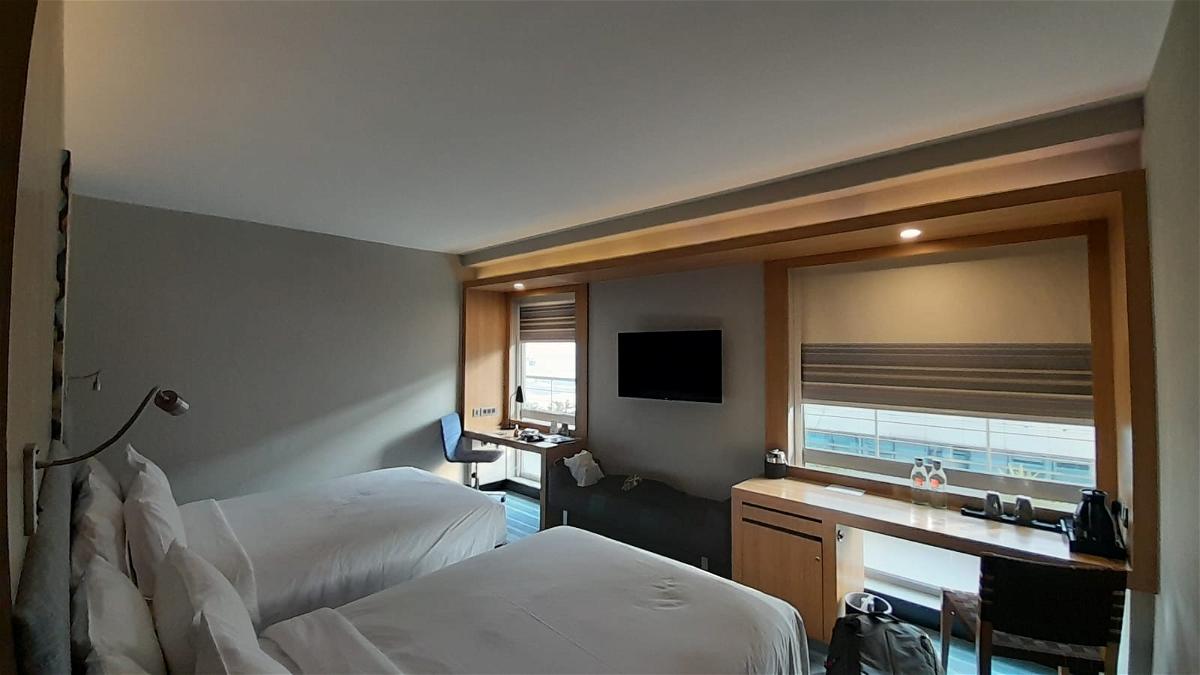 What I’m writing you about is of a different nature: Why do these “airport hotels” in DEL not have shuttle buses? I checked with a whole lot of them and neither had a shuttle including the JW Marriott. Is this common? The hotel charged me ~ 12 Euro for a private transfer by Toyota Innova to the Terminal. Not the end of the world but I was surprised no shuttle was offered.

There could be a variety of reasons for that, one being that airport security is very tight in India and Delhi in particular. Though I wasn’t able to confirm this, it could absolutely be the reason.

I think being able to get a private transfer for $12/EUR is quite a good deal. Usually, when I’m at an airport hotel, I often check rideshare apps to see how much it costs to just get picked up by an Uber/Lyft/Grab rather than relying on the hotel shuttle. If it’s under $15 I usually take it, especially if I have credits to burn.

Here is the transportation reference for the Aloft:

The Airport tab doesn’t show anything else except the address and under “other transportation” you can see the hotel provides a Limousine Service (obviously paid).

What surprises me is the logistics involved in operating an airport hotel solely with local taxis to ferry people between the terminals and Aerocity. I wonder how many taxis come and go every day.

I have a friend who spends quite a lot of nights at the JW Marriott Aerocity, and she said as well that there are no shuttles, though the hotel usually drives her for free, considering the number of nights and money spent there.

A reader contacted us to inquire about the shuttle situation at an airport hotel in New Delhi, India. In short, hotels don’t have to actually operate an airport shuttle even if the name suggests it serves a local airport. I suggest to always double-check before booking if you rely on ground transportation between hotels and the terminal. When in doubt email or call the hotel rather than having a bad surprise upon arrival.

Some people really like shuttles as they are convenient and (usually) free, while others loathe them because of the wait time in crowded areas and because it’s inconvenient to move the luggage around on the shuttle. I don’t mind them and take shuttles whenever available. There are airports such as LAX, however, where I prefer a quick ride in a cab or UBER if available at a reasonable price.