The National Health Commission of China announced on Monday that all border restrictions will be lifted on January 8, 2023, except for a PCR-RT test that must be performed within 48 hours of departure. 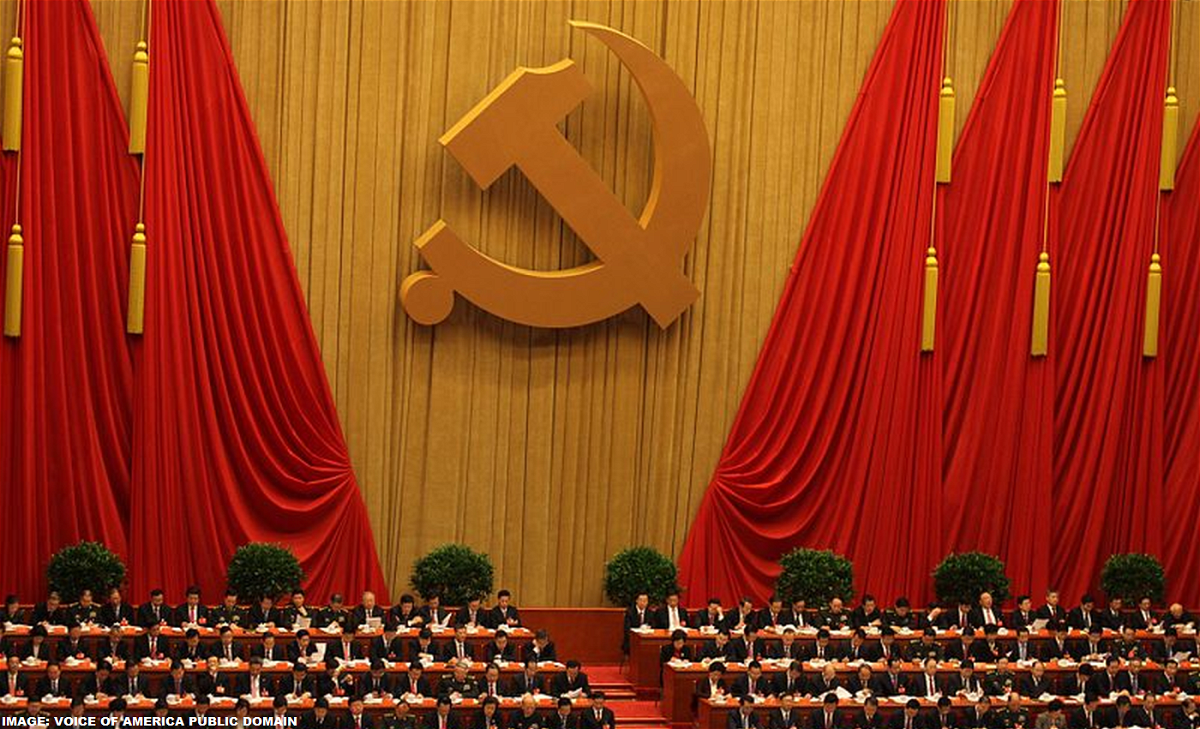 China had stringent quarantine requirements for positive cases inside the country that were just lifted. As a result, parts or entire cities were locked down for weeks or months when few positive cases popped up.

Travelers to China sometimes had to spend three weeks at government-run facilities or hotels. This was most recently lowered to five nights of quarantine followed by three days of home observation.

China also has greatly limited the number of flights airlines have allowed operating into the country.

From quarantine centers to covid-hospitals per Bloomberg:

The Health Commission also said China will enhance the treatment of severe patients by boosting the supply of life-saving medical devices, such as ventilators, and the capacity of intensive care units. It will also repurpose quarantine facilities into hospitals for treating Covid patients.

And Chinese tourists are coming:

Easier travel into and out of China is likely to benefit the many countries across the globe that rely on Chinese tourists. And the recent loosening of testing and isolation requirements for travel within China may also boost domestic tourism revenue, which declined 26% over the week-long National Day holiday in October, compared with the same period last year.

Arrangements for foreigners to come to China, such as for work and business will be improved and the necessary visas will also be facilitated, the authority said.

But passenger entry and exit at sea and land ports will gradually resume, while the outbound travel of Chinese nationals will be restored “in an orderly manner”, it added.

Models have estimated the virus could lead to close to 1mn deaths, though China’s public data has ceased to reflect the situation on the ground and other zero-Covid rules such as mass-testing have largely ceased to apply.

China pursued a strict zero-Covid policy shortly after the pandemic first emerged, locking down many of its largest cities over multiple years of the policy and imposing quarantine requirements on foreign arrivals as part of an attempt to eliminate the virus within its borders.

I am glad that the protests could “convince” the government that zero covid was impossible, and the Chinese were soon allowed to “freely” live and leave their country.

Let’s hope those voicing their concerns don’t end up locked up for years or spend significant time at the reeducation camps with the Uighurs.

Over the past week, there have been quite a few pieces in print media about how China’s leadership likes to talk about anything other than Covid-19 at the moment, and reporting of positive cases and deaths has been scrapped.

Officially there have been only a handful to zero covid related deaths in the past week, while more than 250 million positive cases in December as of last week. Crematoriums are running overtime, and dead bodies pile up. The numbers don’t add up.

There are estimates that perhaps 1 to 2 million Chinese die because of ineffective vaccines, an aging population, minimal booster uptake, and insufficient ER capacity.

China tried to hide the new virus when it first popped up, resulting in likely many avoidable deaths, and now they are fudging how many are dying of it. The circle is complete.