The European Union member state in the Balkan, Croatia, joined the Schengen area and adopted Euro as the official currency on January 1, 2023. 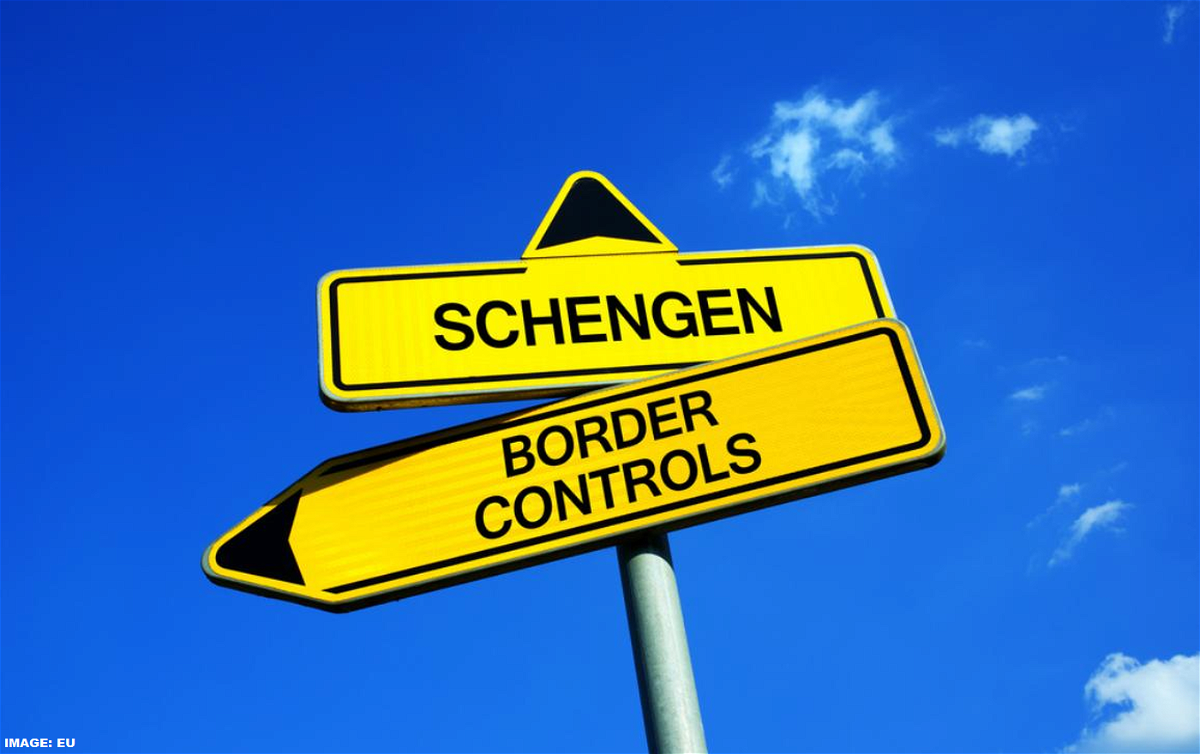 You are no longer required to provide any form of identification to enter Croatia from any other Schengen member state and can use common euros to purchase goods and services. 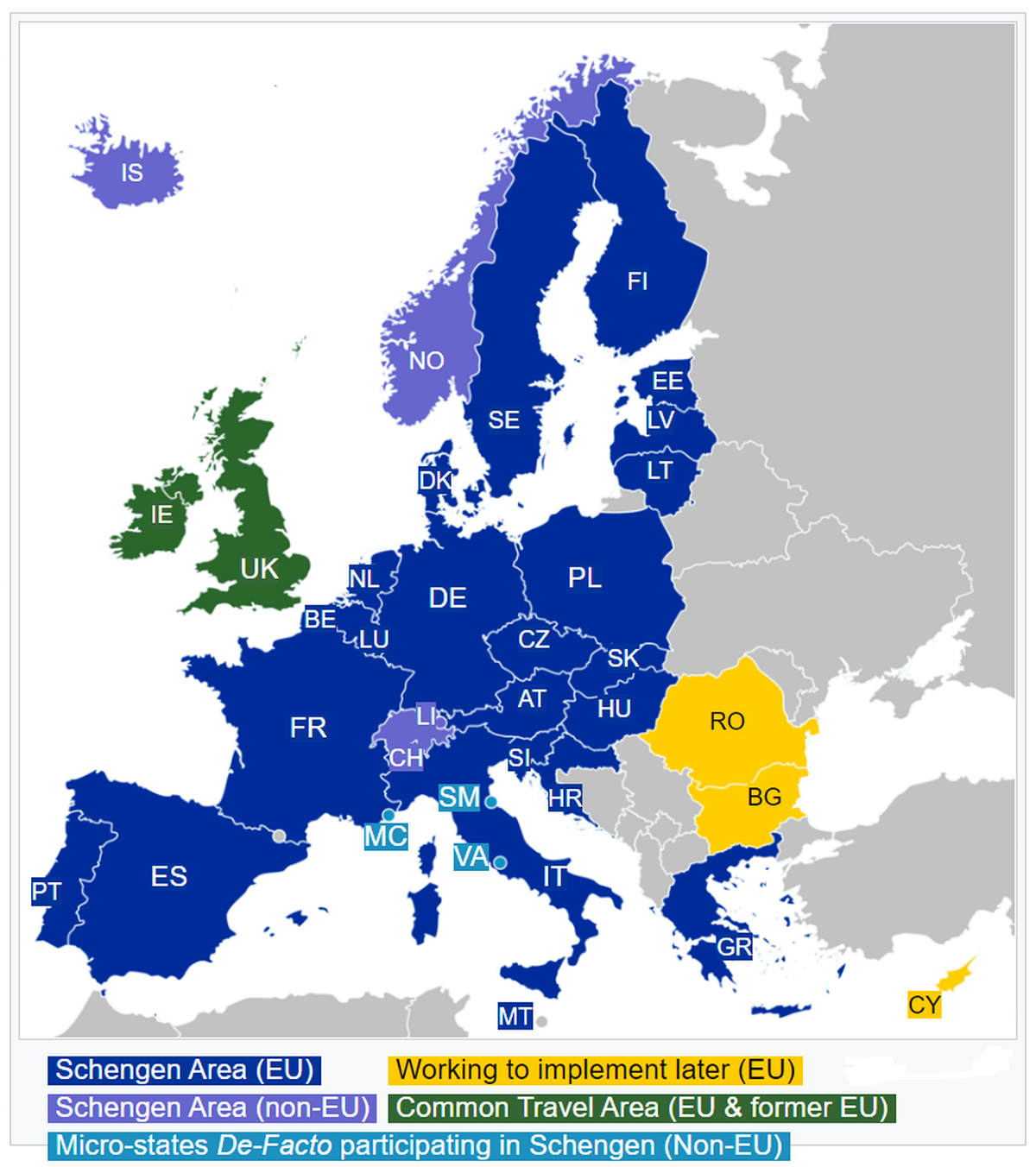 There are now 27 countries in Schengen, including four that are not part of the European Union; Norway, Iceland, Switzerland, and Liechtenstein.

The situation with Euro is equally confusing.

I know that it can sometimes get confusing with entry and exit requirements in various parts of Europe that you need to pay attention to, especially if you need a visa to enter the bloc.

Croatia’s joining the Schengen makes travel to/from the country much easier from other Schengen countries, as there is no passport control at either end.

You no longer need to be worried about leftover currency if visiting Croatia, as it has adopted the Euro.

I was only to Croatia once a few years ago when I was on a month+ trip through all former Yugoslavia states and Albania.

Airfare of the Day -Business Class- FINNAIR Stockholm to Hong Kong from 1,491€