The Consumer Dispute Board of Finland (Kuluttajariitalautakunta) issued a surprise press release the other day stating that government-owned entities should be examples in consumer protection and follow the recommendations set by the ombudsman.

It shouldn’t come as a surprise to anyone who has read LoyaltyLobby that the company here in violation is Finnair which has refused to pay valid EC 261/2004 claims from claimants in Finland while it happily pays claims in other jurisdictions.

The issue is that the EC 261/2004 enforcement body in Finland is Kuluttajariitalautakunta, whose recommendations are NOT law binding, although most companies do honor them.

So, the ombudsman finds that Finnair is responsible for paying but cannot enforce it. Therefore, if you want to get the EC 261/2004 compensation in Finland, you must take the airline to court.

The Consumer Disputes Board handles approximately 6,000 disputes each year. About half of these are actually resolved; a reasoned recommendation decision comparable to a court judgment. On average, every other decision recommends paying compensation. More than 70% of these refund solutions are those where the refund is also paid to the winning party, i.e. the recommendation is followed. The operation is therefore quite efficient. For example, only about 60% of the actual disputes brought to the district courts end in a lower court hearing, and after a final judgment, you may still have to go through a foreclosure procedure.

Since the board procedure is free of charge and the parties are responsible for their own costs, it does not involve the same cost risk as court proceedings. In practice, the board is often the only legal recourse for private citizens in consumer and housing disputes. If the board’s decisions were not followed, this legal safeguard would also be out of use and many citizens would only theoretically have the opportunity to access their rights by taking the case to court. That is why it is very important that the board’s decisions and actions are trusted. If the action is not credible, the recommendations are not followed.

The board monitors compliance with its decisions. Currently, Finnair Oyj, one of the state-owned companies, has failed to comply with several decisions regarding flight delay compensation. Finnair Oyj has also informed the consumer authorities that it will not comply with other decisions in similar matters in accordance with the board’s plenary decision. They are about a typical consumer protection issue, the length of a reasonable claim period. It has been evaluated and outlined by the board’s plenary session, which consists of nine independent and impartial experts appointed by the Ministry of Justice, in different ways than Finnair Oyj’s own understanding. Nor is it known that Finnair Oyj has taken the matter to court. 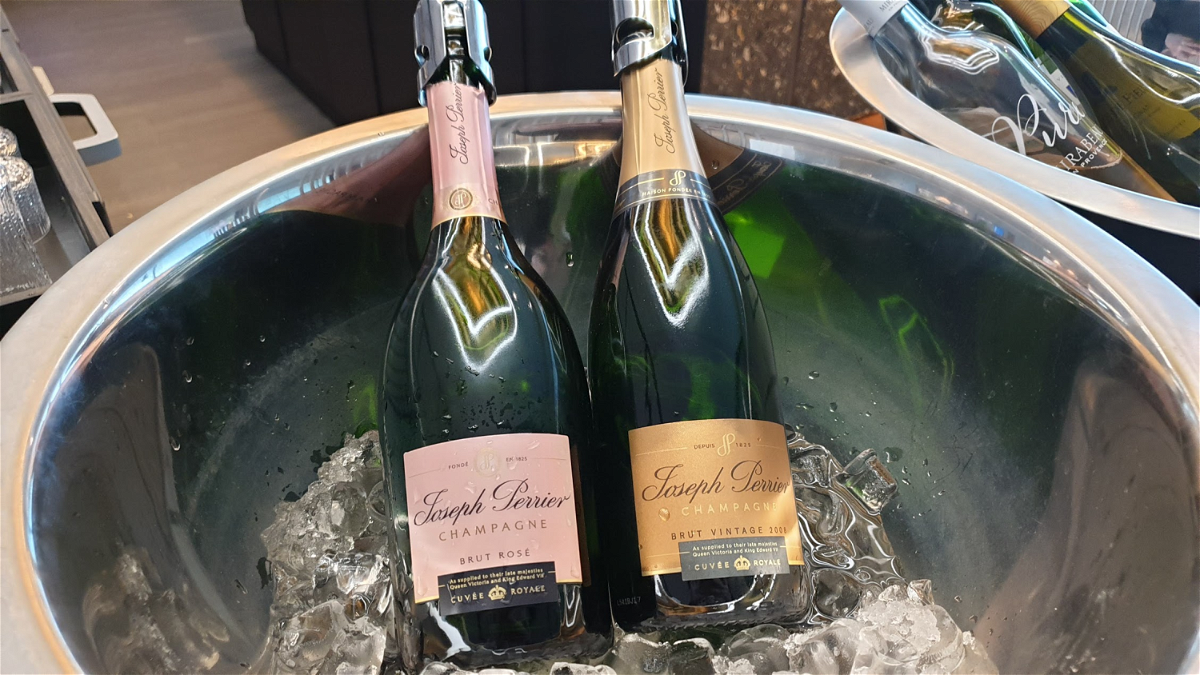 Court Orders Finnair To Pay 17,200 Euros For A Flight Delay

If you have a valid EC 261/2004 claim that Finnair refuses to acknowledge or pay, you should open a case with a National Enforcement Body, but not that in Finland.

Unfortunately, the government majority-owned airline continues to stonewall valid claims and even rulings of the Consumer Dispute Board.

This will only change if they get hit with numerous lawsuits in Finland with significant payouts to lawyers. 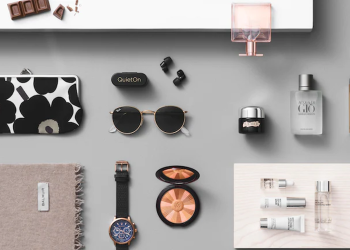 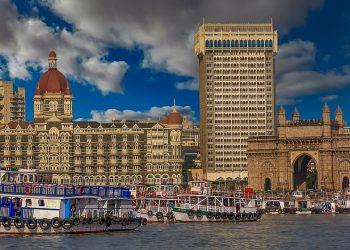 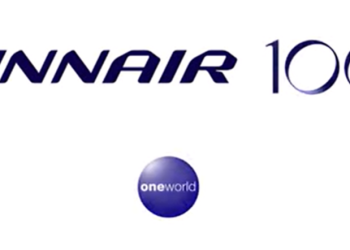