The new calendar year just started, and most loyalty counters of the various hotel and airline programs have reset to zero, marking a good time to review if there aren’t any better alternatives in the market. 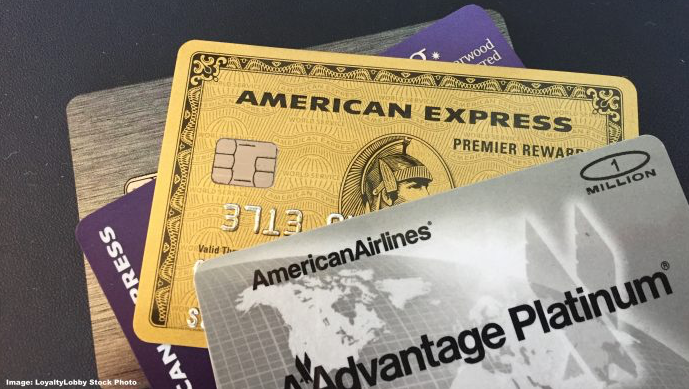 All loyalty schemes undergo constant changes, and more often than not, they aren’t exactly to the benefit of the customers, and it’s worthwhile to at least have a look at competing programs.

The same change of conditions, but also use patterns of the customers applies to credit cards so one should revisit these products at least once a year to make sure the membership of your programs and the card you swipe still makes sense.

Changing strategy for loyalty programs can depend on many things, but largely it depends on the expected volume of travel and also spending to a certain extent.

As more and more programs center their rewards around the size of revenue generated by the customer, it wouldn’t make much sense, for example to stay with such a program when you’re a price-conscious traveler on a budget.

It could also make sense to have a closer look into Air Canada Aeroplan but I decided that I won’t do that for 2023. At some point I have to put a stop to it.

Independent hotels will likely be booked through Orbitz, which I still like best, as you can collect Orbucks and use vouchers at the same time.

At the same time I really want to remind people that staying at expensive chain hotels such as Hyatt is only worthwhile if you can get valuable benefits for example as Hyatt Globalist. The points earning is so poor that it makes pretty much no sense for a regular customer to be loyal to a chain, run after status and then get a few points in return. You could say the same about Marriott. Hilton is a bit better as it’s rather easy to get Gold via Fast Tracks and Credit Cards. IHG is probably the most straightforward and worthwhile, pay $200 and you’re Platinum Ambassador with some benefits and vouchers that easily absorb the fee and their worldwide footprint is substantial.

I want to keep my credit card Portfolio simple. Yes, I could enhance that more and maybe add 20 additional cards to that stack that provide some value, but all of these would have to go to my LA-based UPS Shop mailbox, and I can’t empty it that frequently. Forwarding mail is expensive and would eat up most of the benefit, let alone the trouble involved.

My saving grace over the years will probably be lifetime status with more and more programs at some point. I’m not running after it, though, either it happens automatically or it won’t.

Until then, it’s best to look into the mirror from time to time and make sure you’re not overpaying for stuff and keep your sanity. I have some friends who have become “loyalty crazy” over the years and decades with objectivity going out of the window. Try to avoid that!

By thinking about my travel and loyalty strategy early on in the year I make sure that I don’t run into trouble when I wait too long and start crediting transactions to a program that I end up dumping later on.

Travel programs are relatively easy, credit cards take some discipline to cut down on. You can always find a reason to keep some of them around but try telling yourself sometimes that simplicity is very liberating as well. Let alone the cost. After all, these annual fees easily rack themselves up into the thousands, and while it’s nice to get a free night here and a credit there, you have to be constantly on your toes to use all of them.

Have you already made decisions about your 2023 strategy? 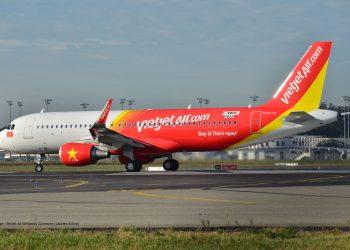