American Express’ U.S. Platinum (Personal & Business) cardholders can use an annual $200 Airline Credit that comes with the card on a calendar year basis which can be used for certain expenses of designated airlines. 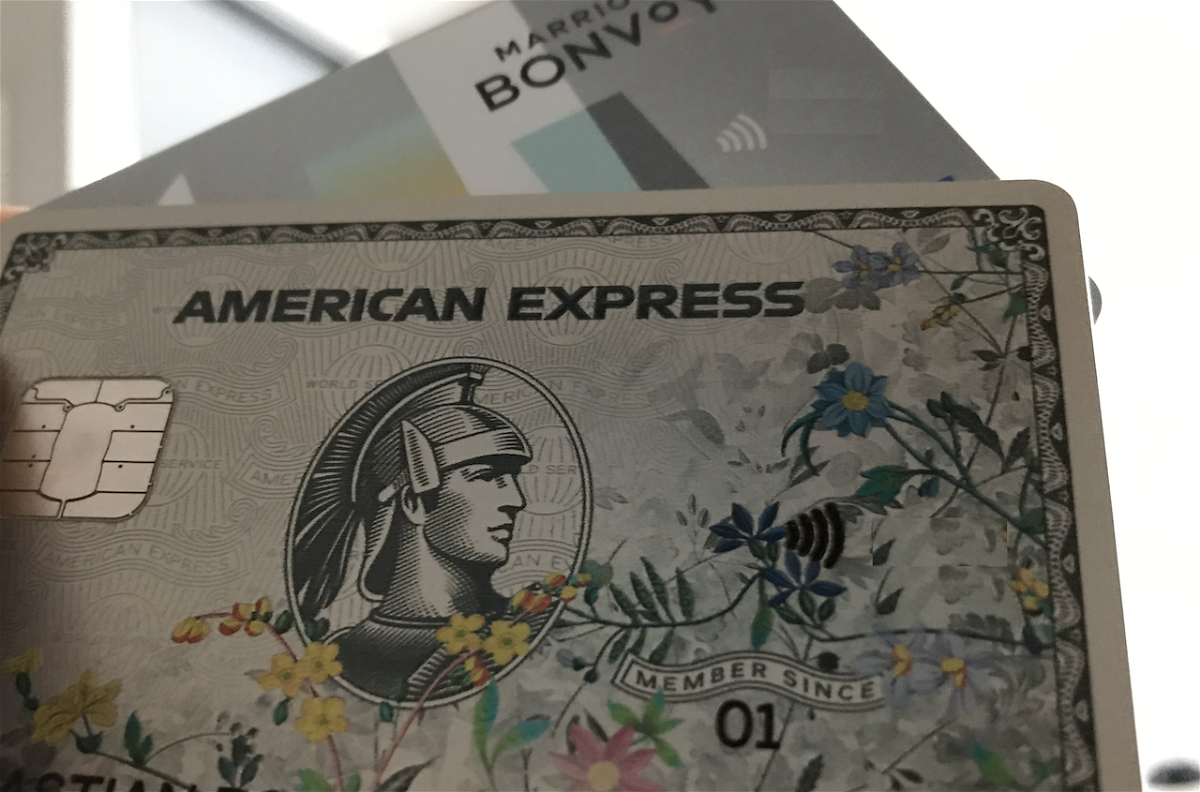 American Express offers this Airline Fee Credit in the form of a reimbursement after transactions are charged and posted to the eligible card account – but there are some pitfalls to consider.

Officially, these credits are only for incidental expenses passengers charge to their Platinum card, such as seat upgrades, change fees, pet fees, lounge passes and the like.

There are some workarounds that have been around for some time, but with ever-changing parameters imposed by Amex you never know what they end up reimbursing or which purchases will stick to your account without getting anything back.

Here are the full T&C for the Airline Credit:

Benefit is available to Consumer and Corporate Platinum Card Members only. To receive statement credits of up to $200 per calendar year for incidental airline fees charged to the eligible Card, Card Member must select one qualifying airline through their American Express Online Account.

Over the years I have been successful in charging American Airlines gift cards, revenue ticket charges under $100 and award ticket purchases under $100 and those were always reimbursed. It seems that American Express has cracked down further and stopped reimbursing all of these. Mostly because the airline submitting the charges adjusted the transaction code.

In January of 2022, I was able to get $120 for an Alaska Airlines ticket back as I managed to convince someone at Amex that it was for a pet fee. I really hate having to play these games.

One option that still works, however (as of January 2023) is the United Airlines Travel Bank, essentially an electronic wallet that works just like a gift card but is tied to a specific Mileage Plus account.

Keep in mind that United has a history of shutting off the Travel Bank purchase option for longer periods without prior notice. No clue why they do this, but it was one of the reasons why I decided to buy my 2x $100 Travel Cash right away and get it over with. 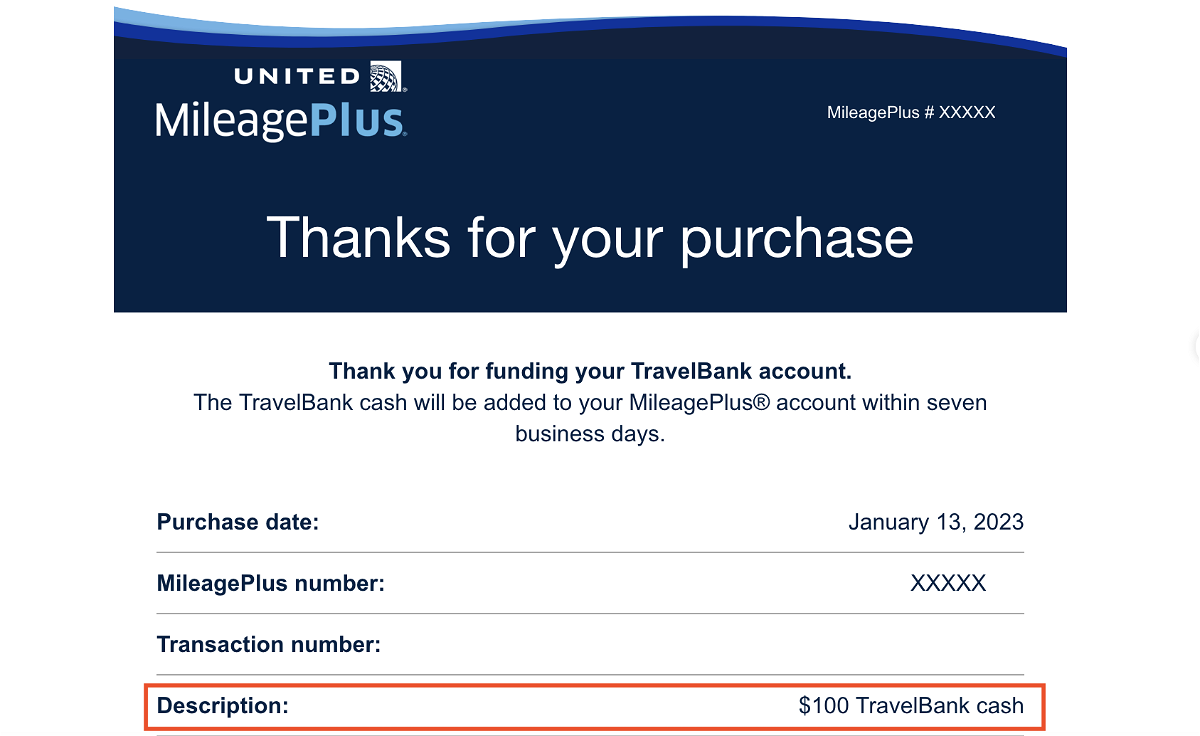 Keep in mind that you have to select your airline prior to the purchase or the transaction will not be eligible for reimbursement.

It took just five days to see the credit on my account:

I have also used the Award Accelerator in the past, purchasing some miles rather than Travel Cash:

How To Use The $100/$200 American Express Airline Credit For U.S. Based Gold/Platinum Charge Cards?

No guarantees that this still works either. I can only say to a reliable degree that the Travel Bank is still ok as of four days ago.

I like to make sure to get all valuable credits out of the Platinum card, especially as the annual fee has increased to $695. It’s impossible to get all of them, especially as many (such as the $300 Peloton credit) are really useless to me. I think extracting the airline credit and hotel credit is easy enough. For the Saks credit, I need to go to the U.S. but that’s possible in April when I’m taking my cruise.

Of course, if one has incidental fees with the particular airline anyway, there is no need to try and play games in order to get the $200. The “problem” is, as soon as you have elite membership, there are almost no incidental fees you have to pay anymore.

I don’t like the inflexibility of the Amex Airline credit, and that played a large part in my decision to get rid of it for the following year. At least the Chase CSR credit is a fully flexible travel credit and they really interpret “Travel” very loosely, such as including public transport tickets, taxis, Uber/Grab etc. The Chase credit is pretty much as good as cash, while with Amex, you always have to jiggle around.

In previous years it was always possible to buy some gift cards, but they (Amex) have found it necessary to crack down on that option as well. If you’re an Elite member with the airline or buy premium tickets, there are simply no “fees” you have to pay, so this credit is obsolete. At least for now, the United Travel Bank option still works properly. Who knows for how long, though? Better get it done earlier than later. 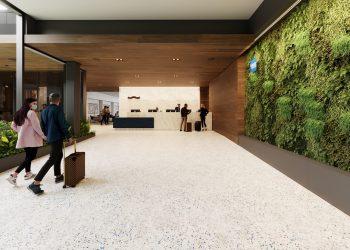 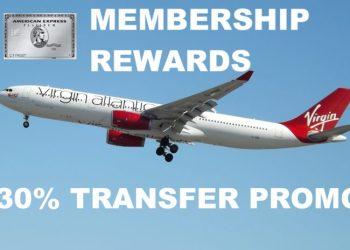