New Zealand might very soon impose a $35 Tourism Levy on foreigners arriving in the country as per a current government proposal that is under consideration.

Also in the planning stage is an Electronic Travel Authority process (ETA) similar to the systems in place for visitors of Australia, Canada and the United States.

END_OF_DOCUMENT_TOKEN_TO_BE_REPLACED

WSJ: Business- & First Class Passengers Make It A Sport To Steal Inventory From Their Flights

There was an interesting article in the Wall Street Journal today about passengers flying in premium class who like to steal things like pillows, blankets and other inventory off the plane.

Items that are allowed to be taken off the aircraft are usually limited to the amenity kit and the pyjamas but items such as blankets, pillows and headphones are supposed to remain on board.

END_OF_DOCUMENT_TOKEN_TO_BE_REPLACED

Going to Singapore Next Week? You Might Want To Reconsider Your Hotel Choice Due To North Korea Summit Security Measures!

If you have planned travel to Singapore in the coming week you might want to pay extra attention to the location of your hotel and commute plan as a location for the North Korea Summit has been narrowed down.

The government has declared a security zone (Special Event Area) under the Public Order Act which includes the popular Orchard / Tanglin area where the St. Regis, Hilton and Shangri La Hotel are located.

END_OF_DOCUMENT_TOKEN_TO_BE_REPLACED

Today I’d like to remind our readers that it can sometimes pay off to periodically check the pricing for certain flexible reservations again closer to the actual travel date and re-book at a lower rate.

Prices for certain things such as hotels and rental cars fluctuate all the time and you might be able to pick up a better deal by cancelling or just changing the rate of your existing reservation.

END_OF_DOCUMENT_TOKEN_TO_BE_REPLACED

Germany’s Hamburg Airport has closed down for the entire Sunday due a power outage that crippled it’s operations and subsequently all flights have been cancelled.

Airport authorities have informed passengers that no more flight operations would be taking place today and that they should contact their airline for flight status and rebooking of their travel plans.

END_OF_DOCUMENT_TOKEN_TO_BE_REPLACED

The German government has introduced new guidelines for the authorities who now (effective 25th May, 2018) collect and store a wide variety of passenger data including reservation details, passengers personal data and booking origin. 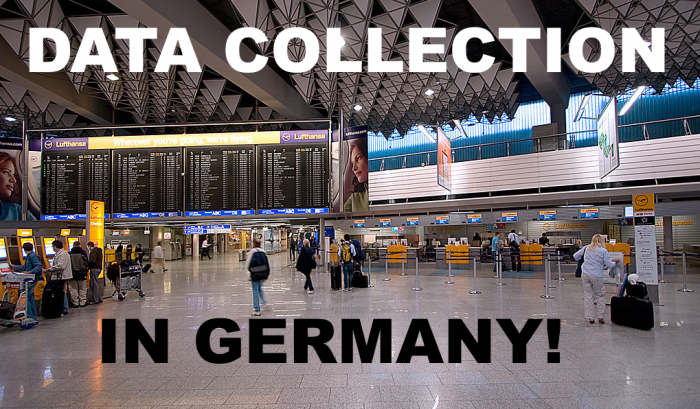 It’s not just the collection of the data that has privacy activists riled up but the provisions that allows authorities a carte blanche to analyze the data and also share it with other countries.

END_OF_DOCUMENT_TOKEN_TO_BE_REPLACED

As thunderstorms and torrential rain swept across the UK overnight, London-Stansted Airport suffered a lightning strike disabling many systems including the fuel supply for all aircraft.

The system outage caused numerous delays, some of which are still ongoing. Departing passengers should check their flight status prior to going to Stansted Airport.

END_OF_DOCUMENT_TOKEN_TO_BE_REPLACED

Hyatt With Big Expansion Plan In Taiwan: Park Hyatt & Andaz Taipei Scheduled For 2021 In Xinyi, Next To Current Grand Hyatt

Hyatt Hotels has managed to secure a site for two future hotels in Taiwan where both a Park Hyatt as well as an Andaz property will be accommodated in the planned Taipei Sky Tower by 2021. 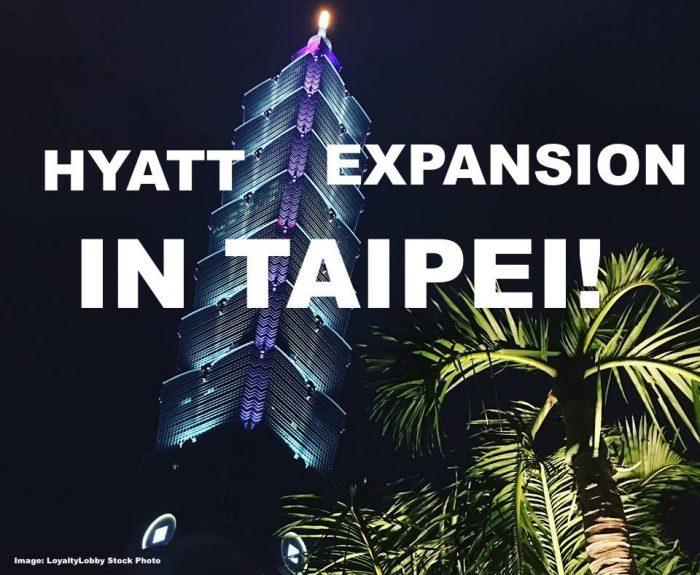 The Sky Tower will cost one Billion US$ and the site has been secured right next to the Taipei 101 which is also where the Grand Hyatt Taipei is located.

END_OF_DOCUMENT_TOKEN_TO_BE_REPLACED

When a Delta Air Lines jet had to be evacuated at Denver International Airport last week, passengers apparently once more ignored emergency instructions to leave their belongings behind on the plane. 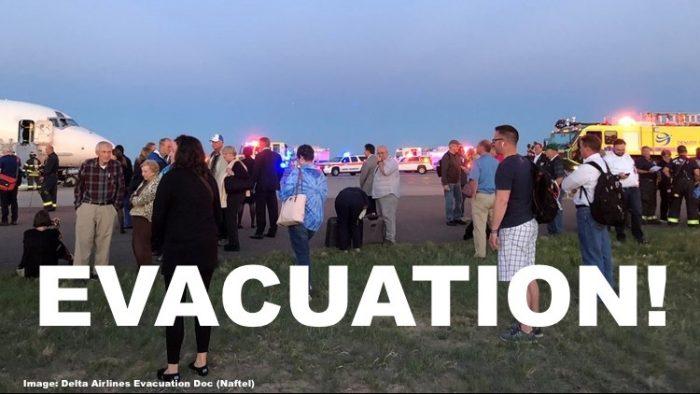 As was the case in previous scenarios there was an outcry from flight attendants over the dangers associated with this kind of behavior.

END_OF_DOCUMENT_TOKEN_TO_BE_REPLACED

Belarus relaxed the entry requirements for nationals from 80 countries in February 2017 (read more here) and I have tried to incorporate the country to my travel plans ever since.

I was in Amsterdam last week and decided to fly to Minsk for the weekend. Belavia offers direct flights between the cities but can be somewhat difficult to find OTAs willing to ticket.

END_OF_DOCUMENT_TOKEN_TO_BE_REPLACED

Our Fabulous Friday this week is about a topic that should be on every travelers mind but is often neglected: Having a proper travel insurance that covers emergencies and mishaps during the trip.

Travel insurance comes in all shapes and can either be acquired as a single trip policy, an annual plan covering all trips or it is included in a credit card product (mostly with premium cards).

END_OF_DOCUMENT_TOKEN_TO_BE_REPLACED

Looking for a Flight from London Heathrow to a Galaxy Far Far Away? Today is your lucky day!

Today someone at London Heatrow decided to throw a massive geek day and embrace the force in full potential, offering flights to Tatooine, Jakku, Alderaan and the Death Star (among other galactical destinations) in lieu of Star Wars day!

This morning, an additional departure board in London Heathrow listed some destinations in the Star Wars universe with plenty of winks to the franchise films. And if there ever was an internet competition over Star Wars day, they won it.

END_OF_DOCUMENT_TOKEN_TO_BE_REPLACED

China to Start Fingerprinting Foreign Visitors At All Ports Of Entry Effective April 26, 2018

China Immigration apparently started to fingerprint all foreign visitors as of this week based on a notice Air Canada published on it’s website.

China has announced this measure already back in February as a plan to roll out gradual collection of biometric data from adult visitor.

END_OF_DOCUMENT_TOKEN_TO_BE_REPLACED

The airport has since reopened after power has been restored but delays and cancellations will likely drag on throughout the day.

InterContinental Hong Kong today announced that it would close its doors on April 20, 2020, to commence much-needed renovations, and reopen in 2022 using...

Chase Sapphire Reserve Adds US$100 Statement Credit Towards Accounts With The...